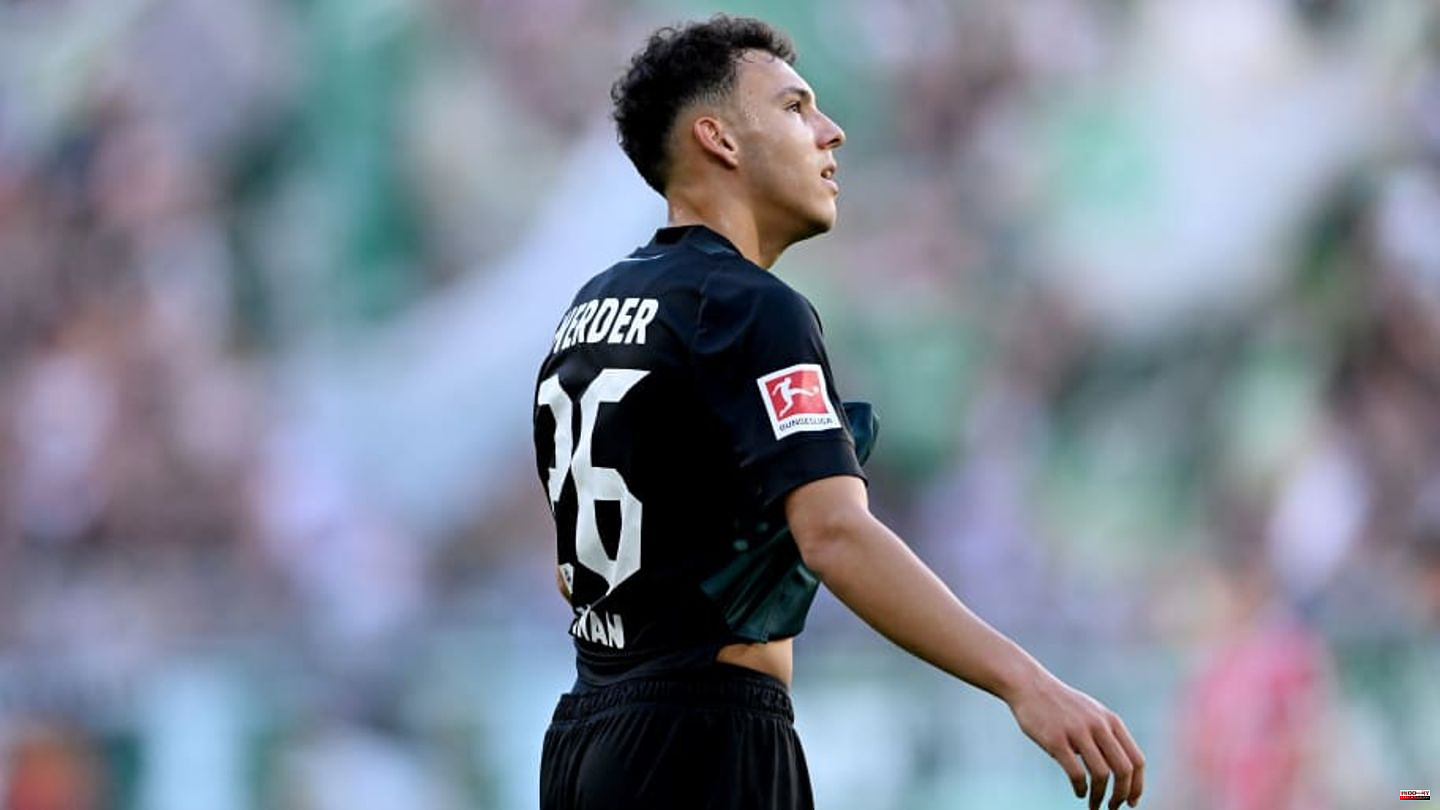 Lee Buchanan's yellow card, which the Bremen defender wrongly picked up against SC Freiburg on October 22, remained. The Werder newcomer had received a warning in the Bundesliga game, although teammate Felix Agu had actually committed the foul to be punished.

The sports court of the German Football Association has rejected Werder Bremen's appeal against Lee Buchanan's yellow card. He did so on the grounds that the opposition had been filed too late and could therefore be dismissed as inadmissible.

Buchanan received a yellow card from referee Bastian Dankert in the 79th minute of the game against SC Freiburg on October 22. However, this should have gotten to Felix Agu, who had committed the foul. The referee noted the mix-up after the warning given to Buchanan and Werder Bremen released the match report. However, according to paragraph 12 of the DFB legal and procedural regulations, the Werder team should have lodged an objection within one working day after the game. Stupid for Bremen and Buchanan in particular: the objection was only received on November 3rd - and therefore a week and a half too late.

In such cases, the DFB shows no mercy. Stephan Oberholz, the chairman of the DFB sports court, clearly sees the blame and responsibility at Werder Bremen. "The referee's entries in the game report were - as they were - correct and accurately reflected what happened in the game. The clubs themselves are responsible for any corrections of incorrect and disadvantageous entries in the game report opportunity to appeal against the warning in a timely manner," he explained. The objection from Werder Bremen was then "not received within the deadline and therefore inadmissible", which is why the entry of the warning for the player "in the official game report and has therefore become final". So it doesn't help at all. Buchanan's yellow card will remain in place.

This article was originally published on 90min.com/de as Trouble after mistaken yellow card: DFB rejects objection from Werder. 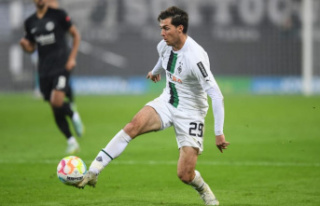 Gladbach duo coveted on the island