"Explosive" farewell to Mareile Höppner: She was "enchanting, colorful and always explosive"

A "Brisant" era is coming to an end: Mareile Höppner (45) led for around 14 years through almost 2,000 programs of the ARD tabloid magazine, but in the future she will no longer moderate the program in the first. 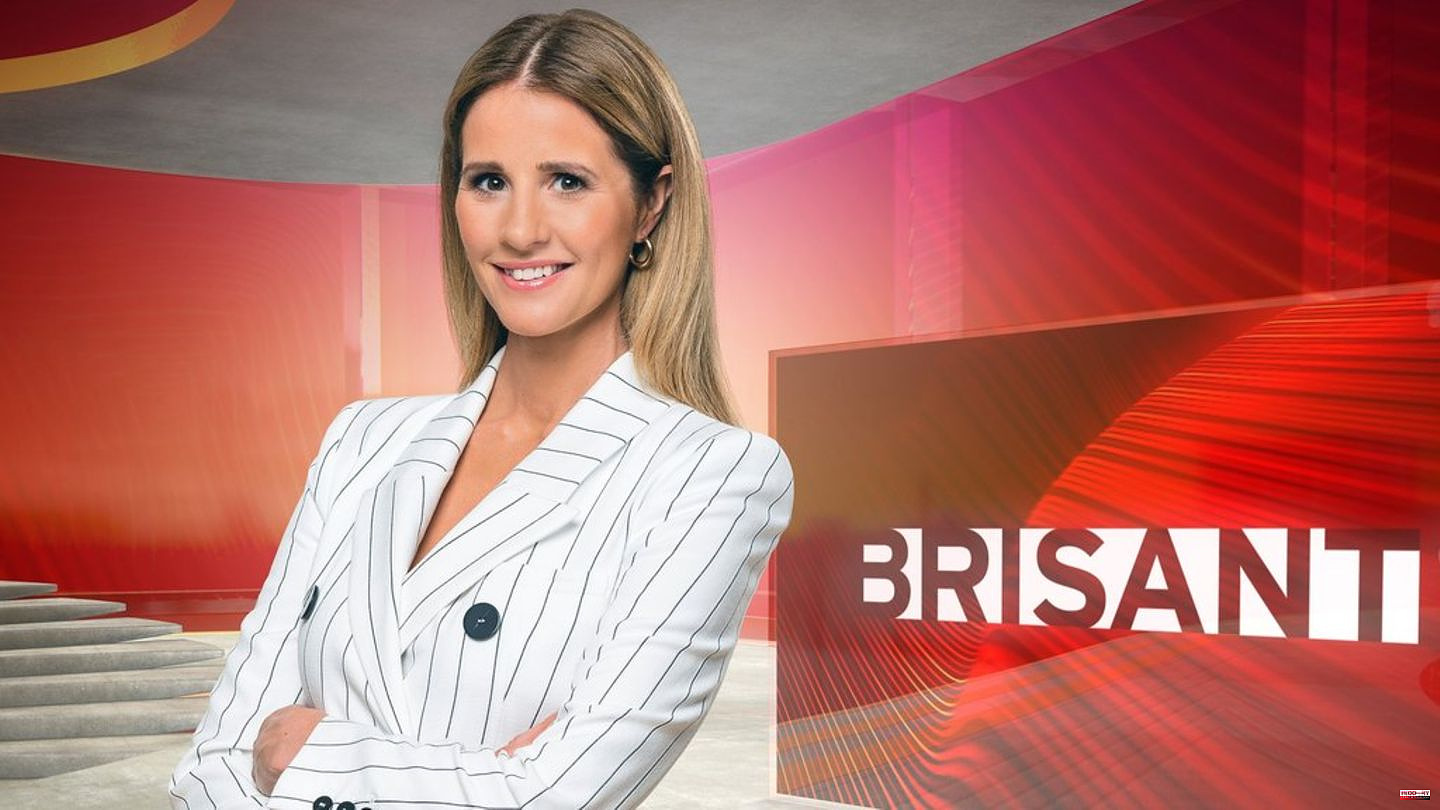 A "Brisant" era is coming to an end: Mareile Höppner (45) led for around 14 years through almost 2,000 programs of the ARD tabloid magazine, but in the future she will no longer moderate the program in the first. Among other things, the broadcasting association says goodbye to Instagram with a funny video from the long-time presenter of the MDR format.

You want to say "simply thank you", "because Mareile brings a lot of momentum to the studio". In the clip, which lasts around two and a half minutes, there is also a brief look back at the time with Höppner as the moderator of the show. She has been leading the TV magazine since 2008 - and it's "enchanting, colorful and always explosive".

Apparently, ARD hopes that Höppner might change his mind. Because the attached comment also includes the hashtag

Höppner also thanked Instagram. In a comment on the video, she wrote: "Thank you for this wonderful time. Thank you for making TV with heart and for being friends." On her account she also published a clip with impressions from behind the scenes.

It was already known in August that Höppner would leave "Brisant". Instead of the presenter, Marwa Eldessouky joined the team, according to a press release. At the time, RTL announced that Höppner would become the new presenter of the "Extra" format in the fall. She will also support Dieter Könnes (50) and Steffen Hallaschaka (50) on “stern TV” and “stern TV am Sonntag” for the broadcaster. 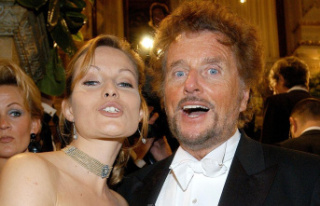