Battle of Visby: Ax in the Head - Scientists reconstruct the skull of a medieval warrior

In the late Middle Ages, in 1361, one of the bloodiest battles of the Middle Ages took place just outside Visby on Gotland. 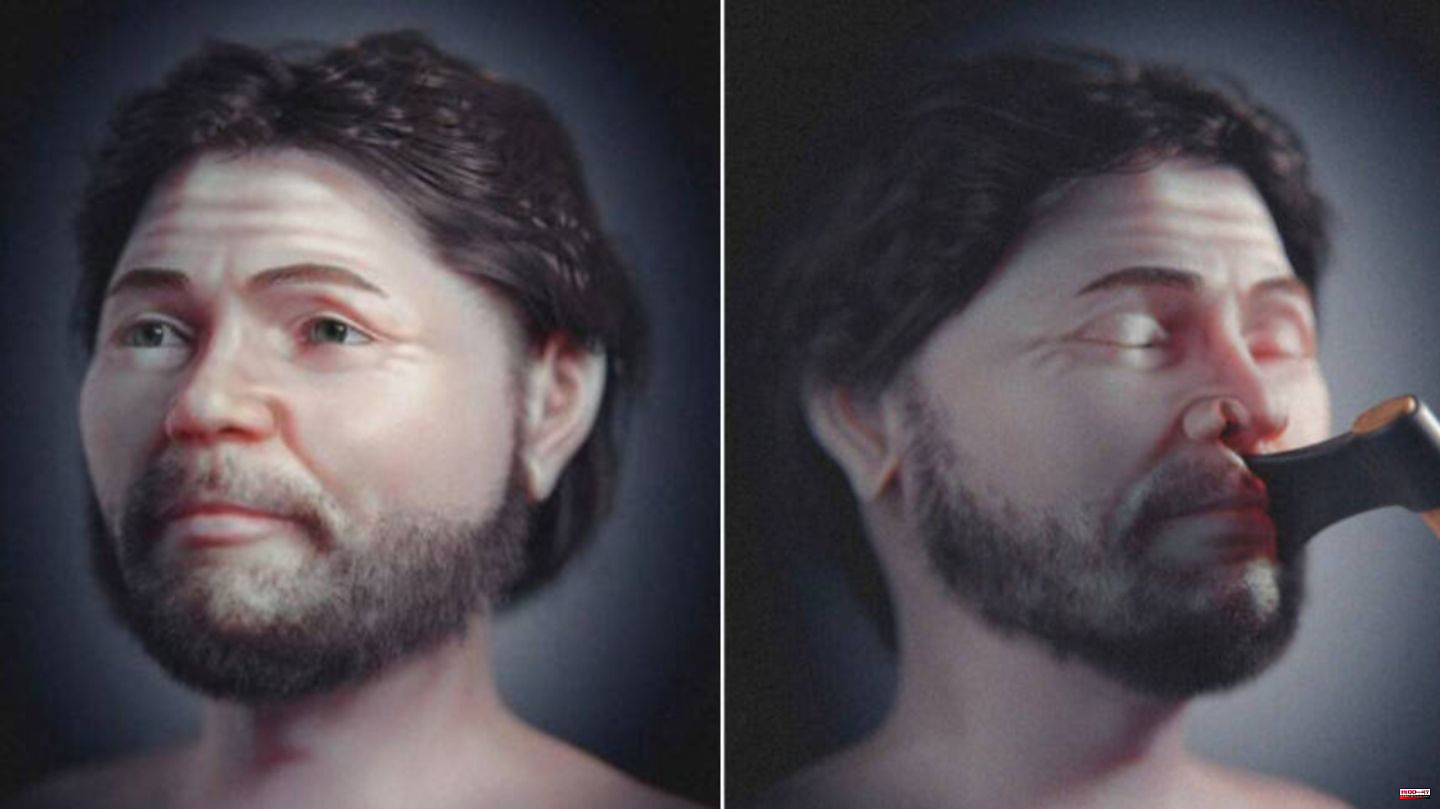 In the late Middle Ages, in 1361, one of the bloodiest battles of the Middle Ages took place just outside Visby on Gotland. Gotland is located in the middle of the Baltic Sea. Considerable wealth accumulated there because of its location on the trade routes along Russia's rivers. Wealth that aroused desires. Denmark sent a force of 3000 professional warriors including many mercenaries from Germany. Contrary to popular belief, medieval wars were often decided by hired groups of mercenaries.

The Swedish king did not help his island. Only a rural militia opposed the invaders. There had been no wars on Gotland for 80 years. The peasant militia was completely untrained and had no heavy and expensive metal weapons. They fought with spears, axes, bows and arrows. The mercenaries, on the other hand, possessed warhammers, crossbows, longbows, and two-handed swords.

The militiamen were often either too old or too young. Insufficiently equipped, they had no chance against the trained professional warriors. The militia had been defeated a few days before the Battle of Visby. Their remnants moved to the city, with its defenses and citizens they might have had a chance. But they were not admitted and had to face a hopeless fight in the open field. Only 2000 men faced the Danes. About 1800 of them died in battle.

Among the dead was the warrior whose face was restored by graphics expert Cicero Moraes. His mouth was smashed by an axe, and he had other wounds over his left eye and left cheekbone. There he was probably hit by the blunt rod of a spear.

Moraes said: "When the skull reconstruction was complete, a series of markers were placed on the skull to represent the thickness of the soft tissue. To complement this data, we imported a CT scan from a living donor and deformed the bones and soft tissues of his CT -Scans until they match the warrior's face."

This is how Morales got the 3d shape of the head. Missing parts of the skull were calculated using statistical data. As a final step, the three-dimensional shape was colored to be lifelike and hair was added. Moraes said it was difficult to tell from the skull alone whether the ax blow was necessarily fatal. But in the middle of the battlefield without medical attention, the man didn't stand a chance.

The peasants were slaughtered outside the city gates when the wealthy citizens did not come to their aid. The townspeople submitted, paid a ransom, and were spared. A total of five mass graves were found outside the city walls, many of the dead were buried in their clothes and armour. That's unusual. Most of the time, at least the valuable weapons were taken away from the dead. 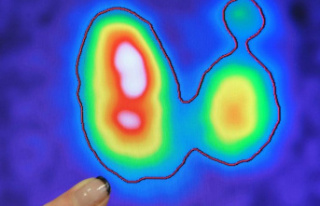