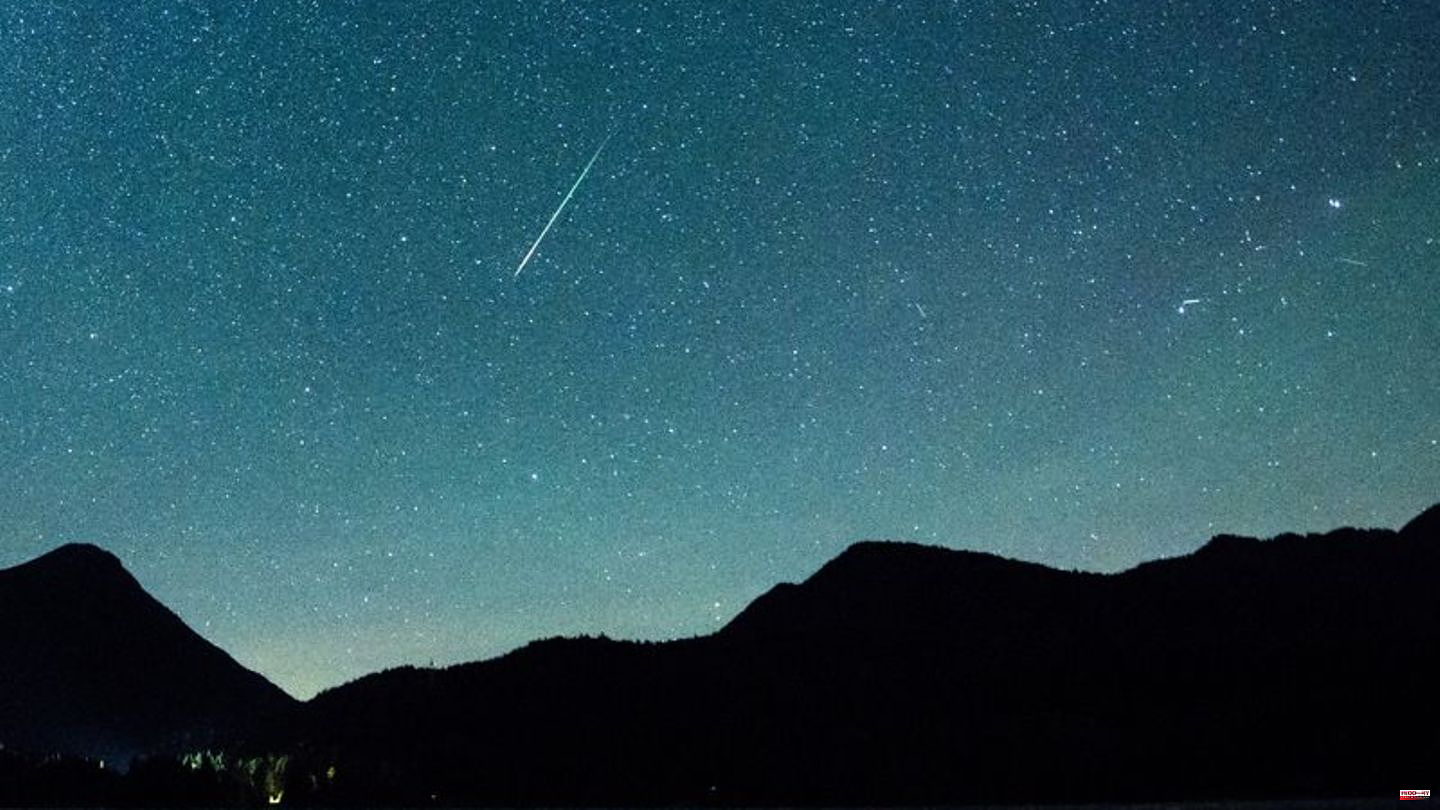 According to the star friends in Germany, the comet particles that burn up in the earth's atmosphere are not as common as in other shooting star showers. However, the 10 to 15 meteors per hour are often very bright and, at 70 kilometers per second, also very fast. This year's maximum of the Leonids will occur on the night of November 17th/18th. Onlookers can possibly hope for more than 50 meteors per hour on the morning of November 19 this year, if the weather cooperates.

According to model calculations, the earth could then traverse a denser part of the comet's trail and provide a spectacle in the sky before dawn. Comet 55P/Temple-Tuttle was discovered in December 1865. According to the Sternfreunde, it takes 33 years to orbit the sun. He is currently at a point far from the sun. There are true meteor storms when he is near the sun. The next time this will happen is in 2033.

The Leonids appear to arise from the constellation Leo. According to the star friends, if you want to see them, you have to look east after midnight. On the night of the maximum, the waning moon stands in front of the constellation for orientation. However, the moonlight illuminates the night sky and faint shooting stars will hardly be visible. 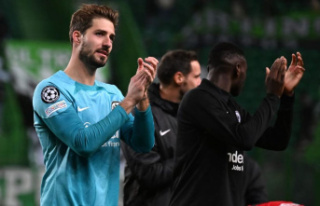 "The most beautiful year" - Trapp about...