Hardly any other personality has shaped the world of classical music as actively as Daniel Barenboim in recent decades. 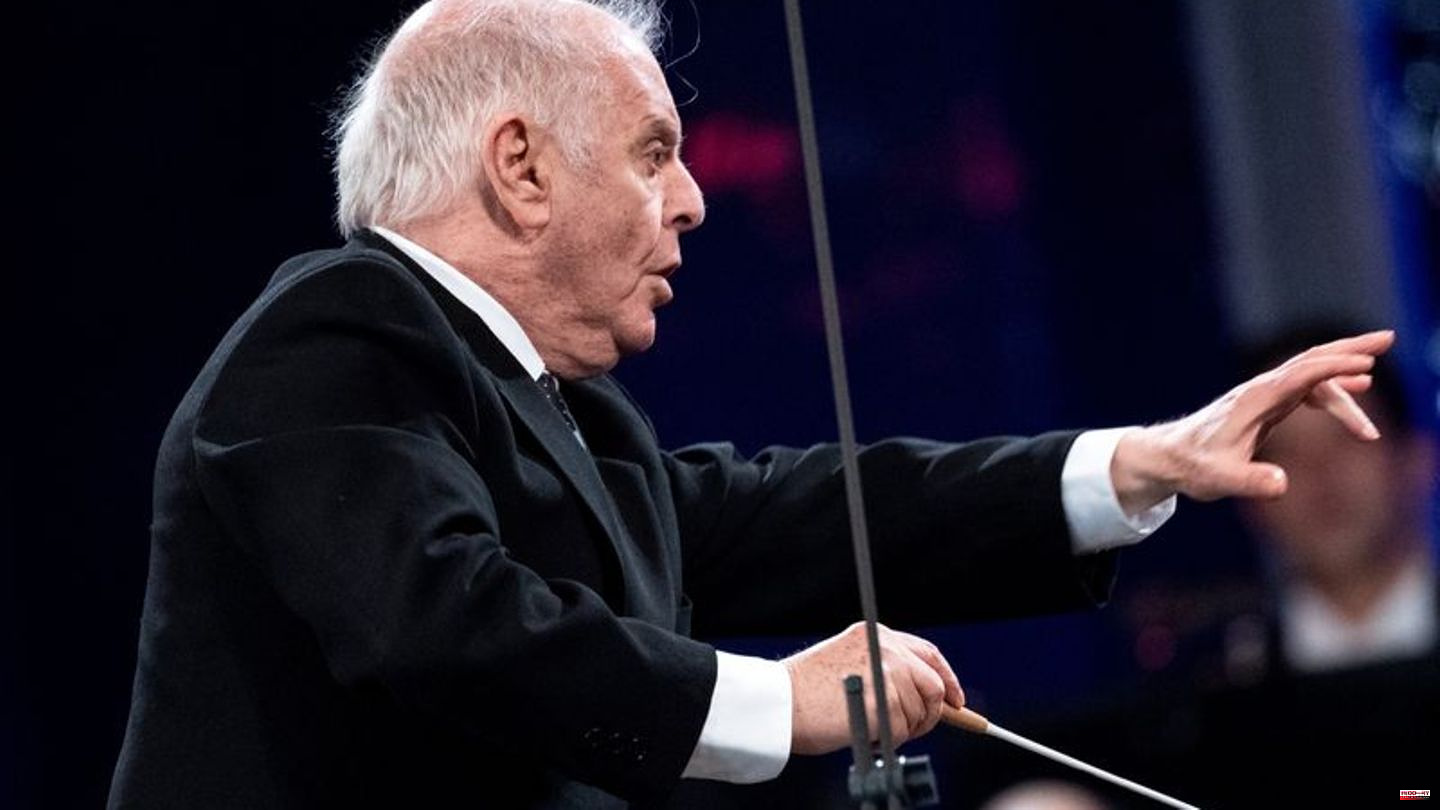 Hardly any other personality has shaped the world of classical music as actively as Daniel Barenboim in recent decades. In addition, the pianist, conductor and general music director of the Berlin State Opera Unter den Linden is always a driving force in his efforts to achieve reconciliation, also in socio-political terms. Barenboim wanted to celebrate his 80th birthday (November 15) with music: as conductor of the new production of Wagner's "Ring des Nibelungen", as pianist at a concert with his Staatskapelle conducted by his friend Zubin Mehta.

"I'm always happy when I can make music," Barenboim said recently in one of his conversations with the German Press Agency. But he has to cancel the festival program. At the beginning of October, Barenboim announced a temporary withdrawal from the music business due to a serious neurological illness. In the meantime, he hopes to be recovered soon enough to be able to carry out his duties again - although the timetable is open.

Barenboim's life has revolved around music since early childhood. The grandson of Jewish immigrants was born in Buenos Aires in 1942. His father gave the five-year-old piano lessons. "I practically didn't know any people who didn't play the piano," he later recalled. "In my childhood, everyone played the piano." He is celebrated at the first concert, Barenboim is seven years old. In 1952, Ada and Enrique Barenboim moved to Israel with their son and thus closer to the European music centers.

Two years later he plays for the conductor Wilhelm Furtwängler - the young Daniel is still wearing shorts. He is not allowed to accept an invitation to perform with the Berlin Philharmonic. Nine years after the end of National Socialism, the time was not yet ripe for Barenboim's father for a Jew to appear in Germany.

Barenboim's life became internationally and artistically diverse. He made his debut at the Salzburg Festival at the age of ten, in Rome he was the youngest student in the conducting class at the Accademia di Santa Cecilia at the age of twelve, and he took composition lessons in Paris. The 14-year-old smokes his first cigar with Artur Rubinstein in Tel Aviv - decades later he still reaches for the "Cohiba" between two Wagner acts.

At the end of the 1960s, Barenboim was increasingly conducting international orchestras. He becomes artistic director of the Bastille Opera in Paris, music director at the Teatro alla Scala di Milano, chief conductor of the Chicago Symphony Orchestra. He conducts the Berlin and Vienna Philharmonic Orchestras in Bayreuth and Salzburg.

In 1992, Barenboim moved to the Berlin State Opera as general music director. While the call to the top of the neighboring Philharmonic failed to materialize, the Staatskapelle under Barenboim became an orchestra of world renown with its very own sound.

Far beyond the usual level

The State Opera has calculated: 760 music theater performances, more than 850 concerts, including a good 450 appearances at worldwide guest performances with the Staatskapelle. In addition, numerous recordings with orchestras and as a soloist. Also on the piano his repertoire goes far beyond the usual measure. For Barenboim, music is a key to understanding the world - he wants an infinite number of them.

Even beyond the desk and keyboard, Barenboim focuses on diversity and connections. "I'm neither just a Jew, an Argentinian, or a musician living in Germany - a modern person is primarily defined by the possibility of having multiple identities." Openness that can offend. The humanist and cosmopolitan sparks a scandal in Israel when he plays the anti-Semite Wagner. Again and again he comments on the Middle East conflict. "I fight against the ignorance - of the Israelis and the Palestinians."

His commitment can also be seen in the projects initiated or supported by Barenboim. In Berlin, an orchestra academy and the opera studio for young artists are being launched with his help. With the "State Opera for All" there is world-class classical music every year - for free and outdoors. A music kindergarten is created for education through music, not music education. The West-Eastern Divan Orchestra is made up of young musicians from Israel and Arab countries. The Barenboim Said Academy, named after him and the Palestinian-American writer Edward Said (1935-2003), is a place of reconciliation that has become a stone.

Barenboim has to cope with a personal stroke of fate. His wife, the British cellist Jacqueline du Pré, died in 1987 after a long illness from multiple sclerosis. He later married the Russian pianist Elena Bashkirova, and the couple had two sons. Michael plays the violin, David produces hip-hop.

Emphasized positions can sometimes lead to mistakes. Three years ago, allegations were made that Barenboim was abusing power structures. Contradiction and investigation follow. Finally, his contract as general music director is extended until 2027. The orchestra has long since promised him the post of head of the Staatskapelle - for life. 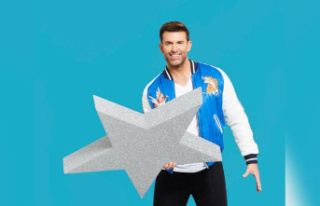