If those responsible for the clubs have their way, the new season of the basketball Bundesliga will again see an exciting championship race between defending champion Alba Berlin and challenger Bayern Munich. 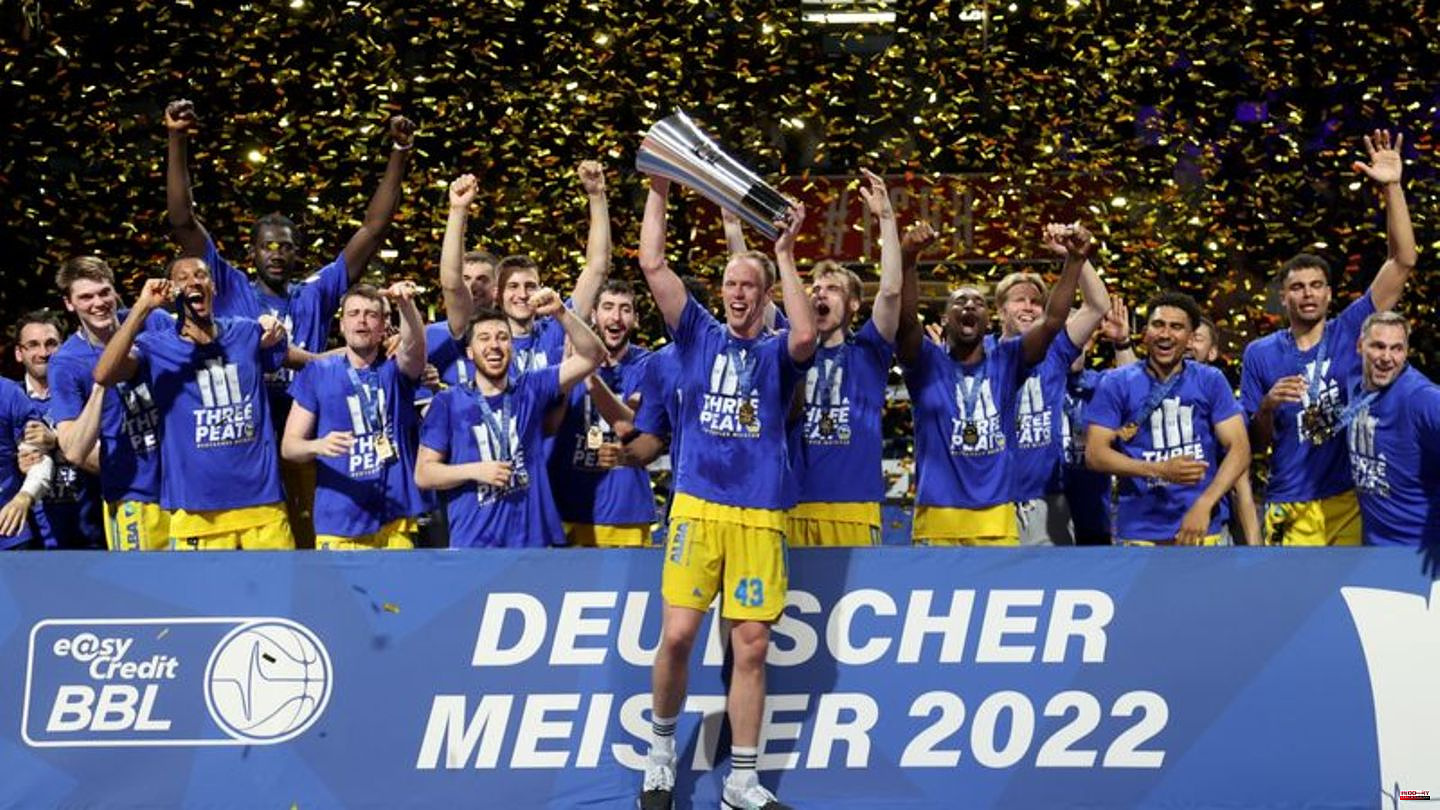 If those responsible for the clubs have their way, the new season of the basketball Bundesliga will again see an exciting championship race between defending champion Alba Berlin and challenger Bayern Munich.

This is the result of a survey by the German Press Agency, in which the two Euroleague teams were always named as the top favorites. "Perhaps a club can surprise, but if I had to place a bet I would choose one of the Euroleague teams," said Bayreuth's new coach Lars Masell.

However, the clubs are hoping for an exciting title fight in which other clubs can also intervene. "Realistically, Berlin and Munich are always the favorites for the title, but I think that Bonn and Oldenburg, for example, have great teams this season," said Heidelberg coach Joonas Iisalo. "If all goes well, these teams could have a chance to topple the BBL Goliaths."

The two top teams also do not expect a sure-fire success on the way to the final. "Bayern, Bonn and we will play for the title," said Berlin coach Israel Gonzalez. "But there will also be a surprise team, such as Oldenburg or Crailsheim. It's an open competition." Bayern managing director Marko Pesic believes so too. "The champion is whoever wins the last game of the season." Last year it was Alba, who beat Bayern 3-1 in the final series and celebrated their third title in a row. 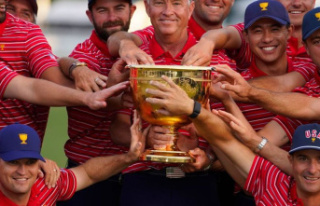