After a referendum on marriage for all in Cuba, the count has started. 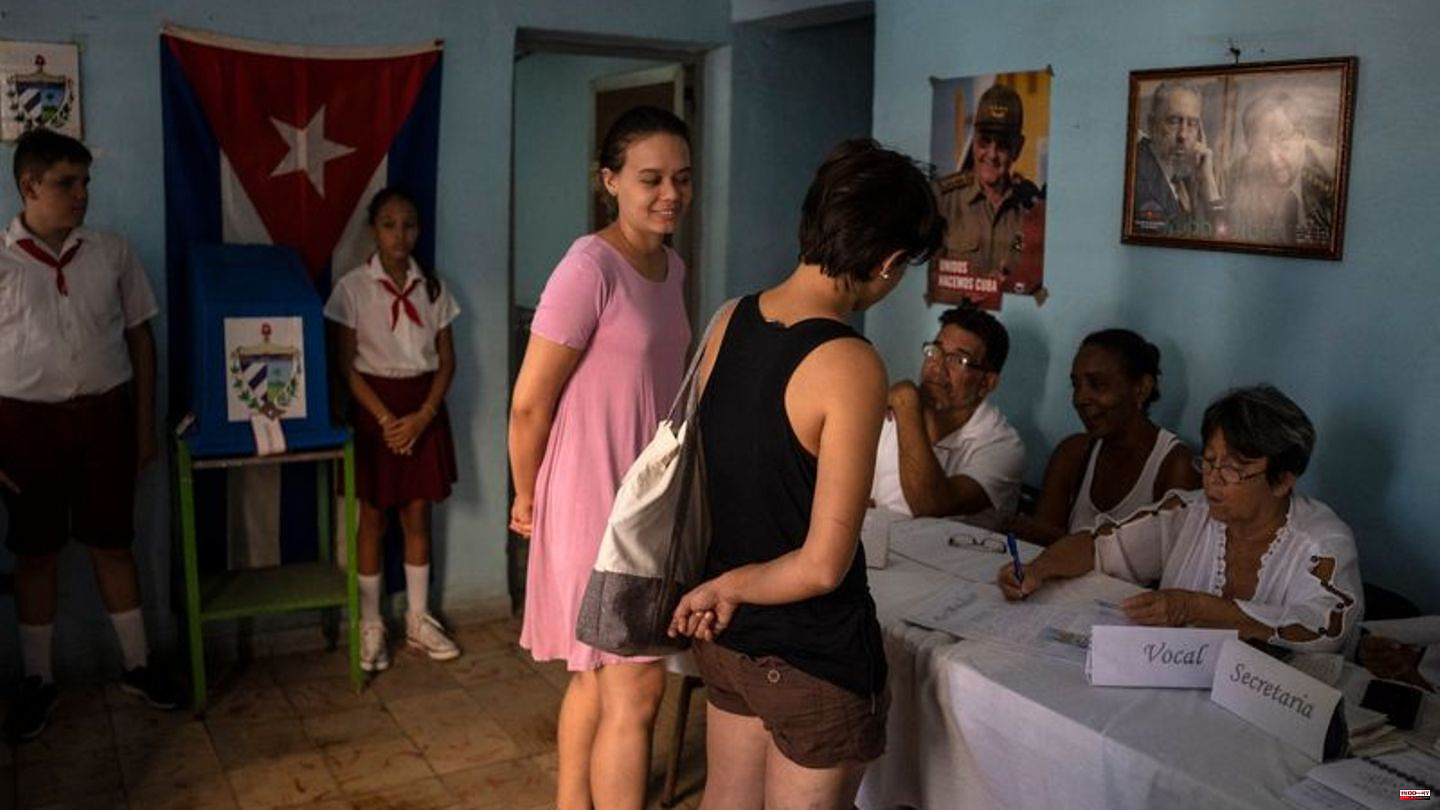 After a referendum on marriage for all in Cuba, the count has started. The citizens of the socialist Caribbean state were called on Sunday to vote "yes" or "no" on the relevant legislative package that would allow same-sex couples to marry and adopt, among other things.

The proposed law also provides for the possibility of surrogacy and legal guardianship for non-biological parents, as well as measures to protect the rights of children and the elderly. The ballot papers were counted by hand, as was shown on state television in the evening (local time).

A good eight million Cubans aged 16 and over were allowed to cast their votes in more than 23,000 polling stations. The closure of polling stations in several provinces was postponed by an hour due to heavy rain. The result was expected on Monday. Should "yes" be ticked on the majority of the ballot papers cast, the changes in the law would come into force.

In Cuba, where only the Communist Party is allowed, citizens rarely have such an opportunity for participation. Most recently, however, the current constitution, which came into force in 2019, was decided by referendum.

The government had campaigned through state media, rallies and posters to vote for the new family law. Some dissidents who agreed with the contents of the proposed law announced on social media that they would abstain or vote "no" to prevent the government from succeeding.

1 Reports from Italy: Juventus have Guerreiro and Bernat... 2 City region Aachen: Unknown blow up ATM in Herzogenrath... 3 Storm: Hundreds of flights to the Canary Islands canceled... 4 Ten injured: three seniors die in a fire in a nursing... 5 Reports from Italy: Juventus have Guerreiro and Bernat... 6 Vacation and preparation: This is how Daniel Farke... 7 The Fantastic Four at Lollapalooza: Smudo with a leg... 8 "The Crown": The start date of the fifth... 9 Offers in September: Makita tool set in a case for... 10 Fascination: Hyundai Casper : Good Spirit 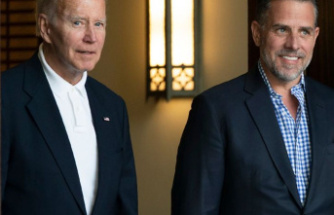 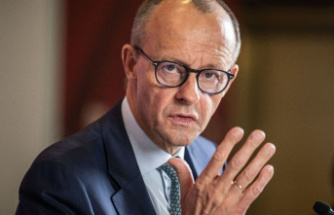 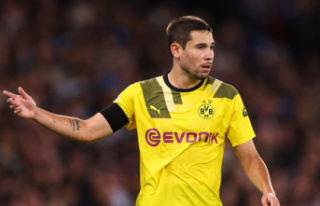 Reports from Italy: Juventus have Guerreiro and Bernat...