She's back: According to a tweet from singer Rihanna, she will perform during the halftime show of the 57th Super Bowl on February 12, 2023 in Glendale, Arizona. 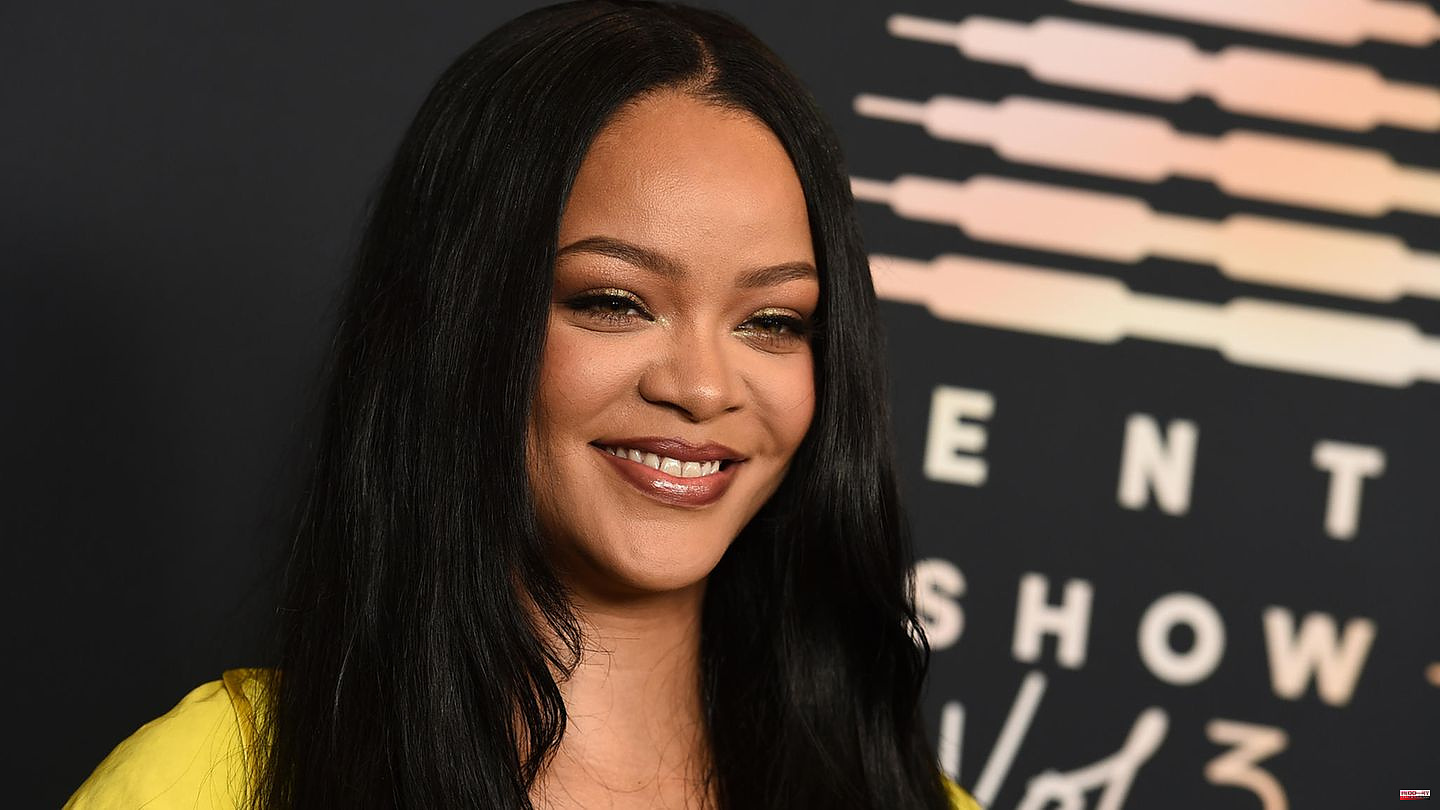 She's back: According to a tweet from singer Rihanna, she will perform during the halftime show of the 57th Super Bowl on February 12, 2023 in Glendale, Arizona. For fans of the Barbadian superstar, it was a double relief: Firstly, it is now known when Rihanna will appear again after the birth of her child (possibly for the first time), secondly, the announcement was the first news on social networks since May. Because the singer had been very quiet since the birth of her child – apparently she and her family are doing well.

It's not Rihanna's first chance to lead the legendary Super Bowl halftime show. As early as 2019, she received an offer to appear at the most important TV event in the USA the following year. Rihanna quickly declined, however, because an appearance at the time could not be reconciled out of solidarity with the protests of former San Francisco 49ers quarterback Colin Kaepernick. Kaepernick got on his knees during the national anthem in protest against police violence and racism and had to take heavy criticism for it. Ultimately, the 49er star lost his job and went to court.

On February 2, 2020, Shakira and Jennifer Lopez took the job and performed together at Hard Rock Stadium where the San Francisco 49ers and Kansas City Chiefs met.

It remains questionable whether Rihanna was first choice for the show at the 57th Super Bowl. After it was announced that Apple would step in as a sponsor of the halftime show, rumors swirled that Taylor Swift would be playing the show. Shortly thereafter, several US media, including "TMZ" and "People", reported that the popular singer would not perform after all and had canceled due to ongoing work on new albums.

It could be Rihanna's first post-baby gig if she doesn't play a concert before the football final. It follows the consistently successful show by US rap legends Dr. Dre, Snoop Dogg, Eminem, Mary J. Blige and Kendrick Lamar performing together in 2022.

1 215th day of war: Zelenskyj takes Putin's threat... 2 Society: Cubans vote on marriage for all 3 Reports from Italy: Juventus have Guerreiro and Bernat... 4 City region Aachen: Unknown blow up ATM in Herzogenrath... 5 Storm: Hundreds of flights to the Canary Islands canceled... 6 Ten injured: three seniors die in a fire in a nursing... 7 Reports from Italy: Juventus have Guerreiro and Bernat... 8 Vacation and preparation: This is how Daniel Farke... 9 The Fantastic Four at Lollapalooza: Smudo with a leg... 10 "The Crown": The start date of the fifth... 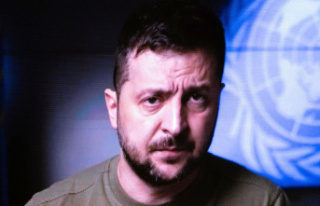