World Bank President David Malpass is under pressure for comments on climate policy. 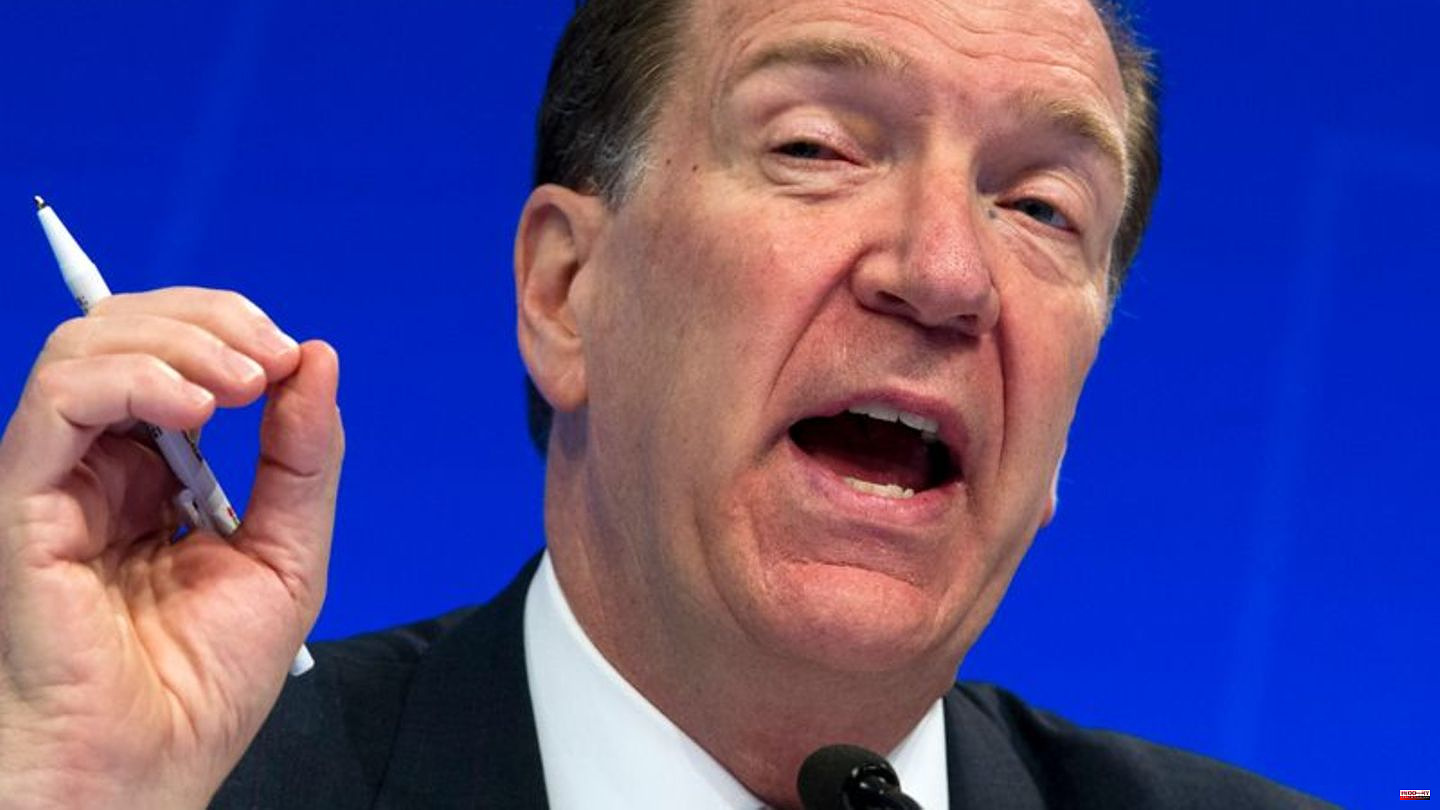 World Bank President David Malpass is under pressure for comments on climate policy.

"We do not agree with President Malpass's statements," said White House spokeswoman Karine Jean-Pierre on Friday (local time) in Washington. At an event organized by the New York Times newspaper on Tuesday, the American economist Malpass was repeatedly accused of denying the climate crisis and dodged questions about whether the burning of fossil fuels contributes to global warming. Instead, Malpass had said, "I'm not a scientist." This brought him a lot of criticism.

Jean-Pierre said the US government expects the World Bank to show leadership on climate targets. "The Treasury Department, which oversees our involvement with international financial institutions, has made this expectation clear to World Bank leadership and will continue to do so." She did not specifically respond to the question of a possible dismissal of Malpass, but emphasized that decisions of this type generally require a majority among the shareholders.

In an interview with the news portal "Politico" on Friday, Malpass tried to limit the damage and said he regretted his choice of words. "That was a poorly chosen sentence." When asked if he denied the climate crisis, he should have answered "no," Malpass said. At the same time, he made it clear that he would not resign.

Malpass proposed by ex-President Trump in 2019

Malpass came into office in 2019 during the tenure of former US President Donald Trump at his suggestion. He was appointed for five years. In the past, Trump has repeatedly doubted whether climate change is man-made - such doubts have been scientifically refuted. The Republican had withdrawn the United States from the Paris climate protection agreement during his tenure. His successor Joe Biden from the Democrats immediately reversed the step after taking office and led the USA back into the agreement. Biden has declared the fight against climate change as one of his most important goals. 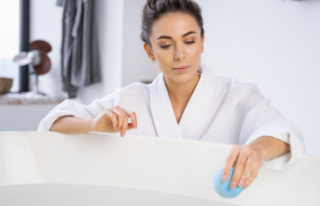 Plastic-free: bath additive for connoisseurs: every...