Three days after the sensational Bundesliga victory against FC Bayern Munich, the basketball players at the Veolia Towers Hamburg celebrated their next sense of achievement. 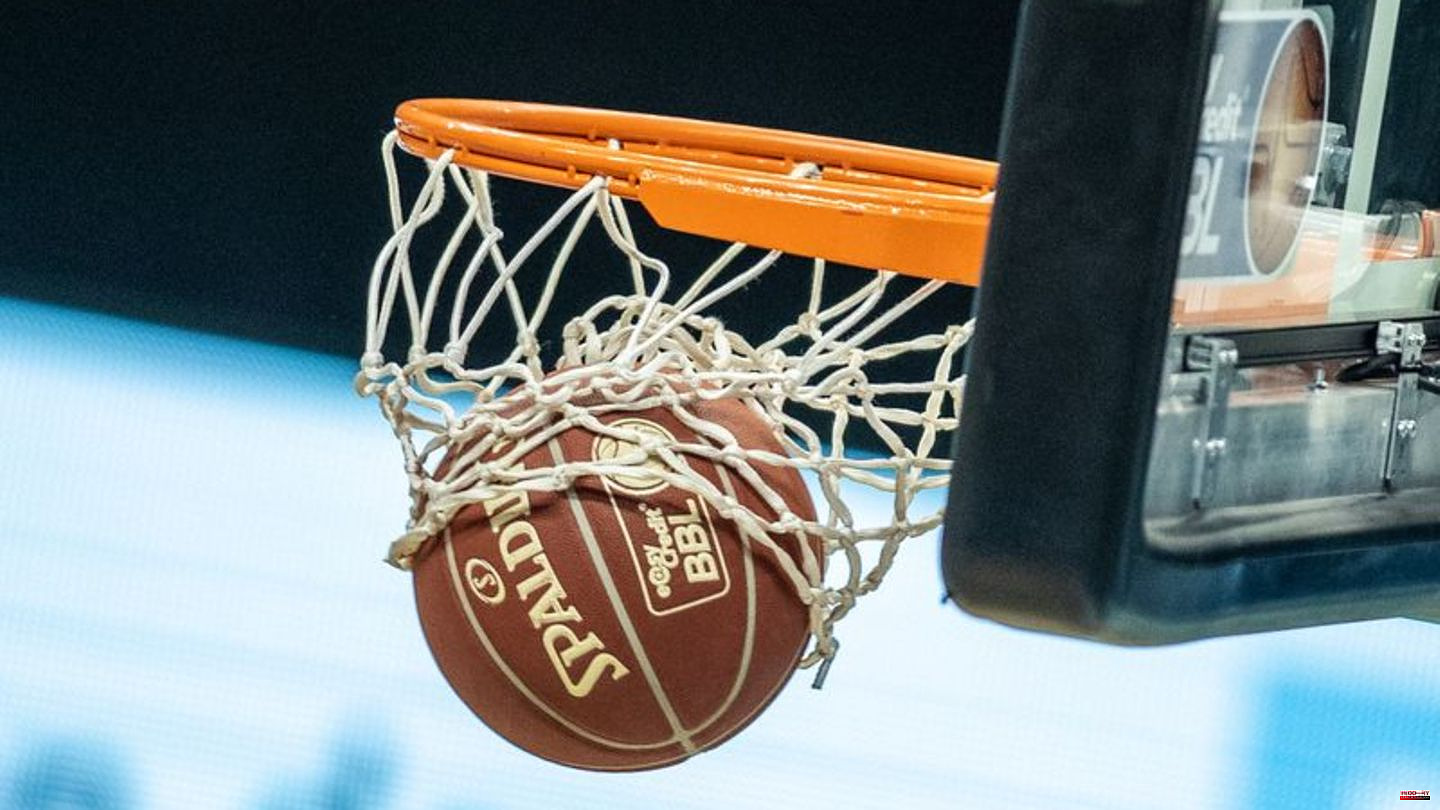 Three days after the sensational Bundesliga victory against FC Bayern Munich, the basketball players at the Veolia Towers Hamburg celebrated their next sense of achievement. The North Germans won their Eurocup home game against the Polish club Slask Wroclaw on Tuesday evening with 87:83 (52:33). In the European competition it was the second win in three games for the Towers. Hamburg's best shooter was Kendale McCullum with 14 points.

In the first quarter, the two teams acted at a similar level, so that the Towers ended this period of the game with a narrow 21:19 lead. In the second quarter, the Bundesliga team was significantly more effective and scored more than twice as many points as their opponents. With a reassuring 52:33 we went into the break. However, the Poles put in a strong third quarter, so that the Towers' lead melted away to just two points to 63:61. The game was only decided two seconds before the end of the game when Lukas Meisner converted a free throw for the Towers to the final score of 87:83. 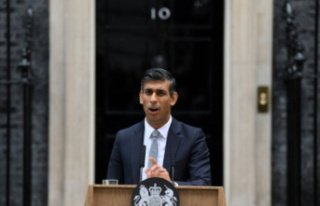