A Moscow regional court has dismissed the appeal of US basketball player Brittney Griner, who has been sentenced to nine years in prison. 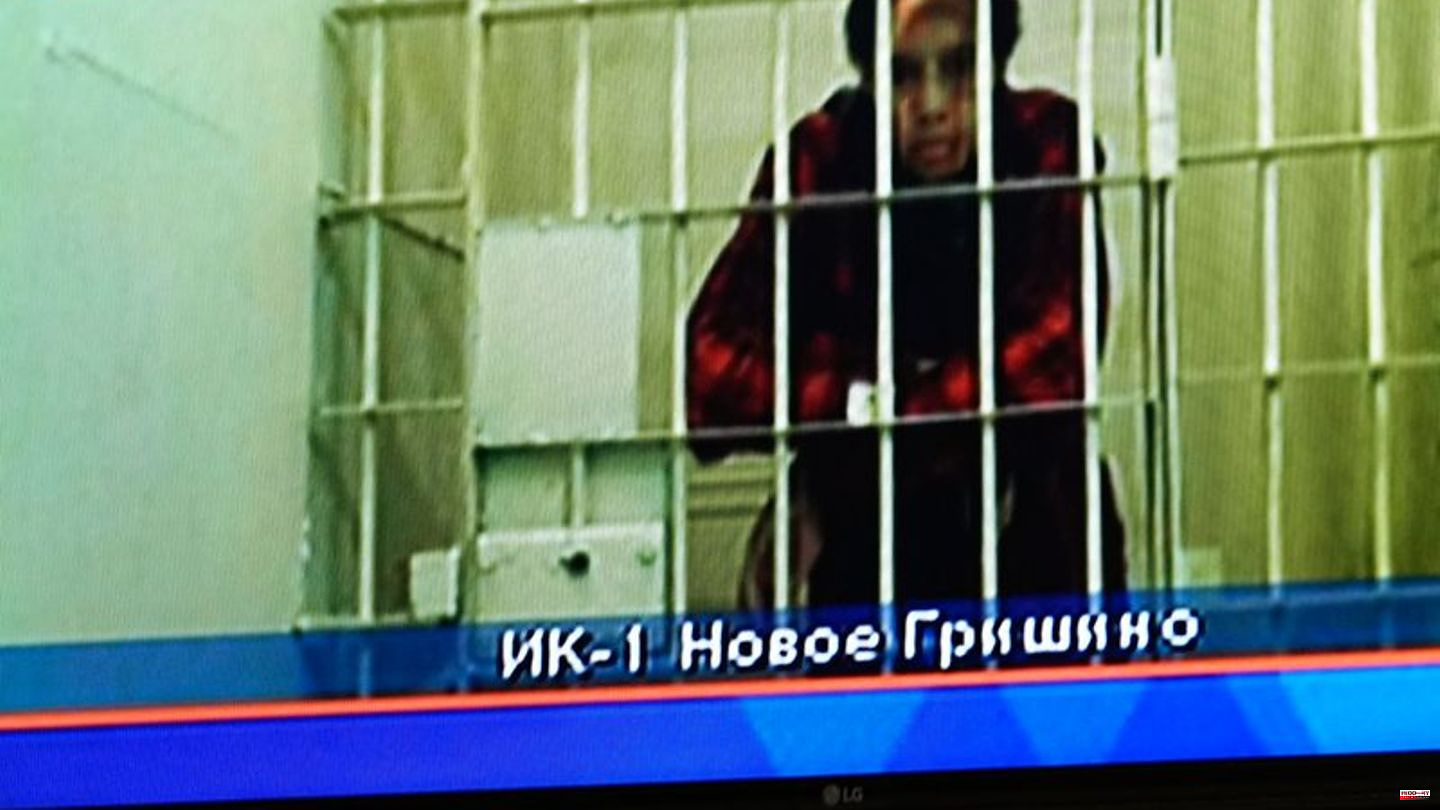 A Moscow regional court has dismissed the appeal of US basketball player Brittney Griner, who has been sentenced to nine years in prison. According to the Interfax news agency, the court refused to reduce the prison sentence.

After a recalculation of the pre-trial detention, which is counted towards the sentence, Griner has to remain in prison for around eight years. The verdict is therefore final, it said. Griner could be transferred to a correctional facility in the near future, where she would have to serve her sentence.

Griner was arrested at a Moscow airport in February with a small amount of hashish and convicted by a court in the Russian capital in early August. Internationally, the verdict triggered a wave of solidarity with the athlete.

Griner's lawyers argued before the appeals court that given the small amount of hashish found, the verdict was harsh and unfair. In her closing statement, Griner again pleaded guilty, but also pointed out that her sentence was harsher than the usual punishment in Russia in such cases.

US President Joe Biden's National Security Advisor, Jake Sullivan, stressed that the US government was ready to "exert extraordinary efforts and make tough decisions" to free US citizens detained abroad. In the past few weeks, negotiations have continued with Moscow “through all available” channels. Griner "continues to be unjustly held in unbearable circumstances," Sullivan said. US President Biden emphasized that there is currently little "positive reaction" from Russia.

Upon arrival at Moscow Sheremetyevo Airport, so-called vape cartridges and hashish oil were found on Griner's premises. It is said to have been 0.5 grams. This was ruled as illegal drug possession and attempted smuggling. The US government is working hard to secure their release. 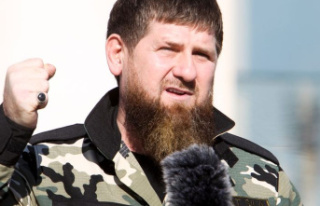