Ronaldo decision made at Manchester United 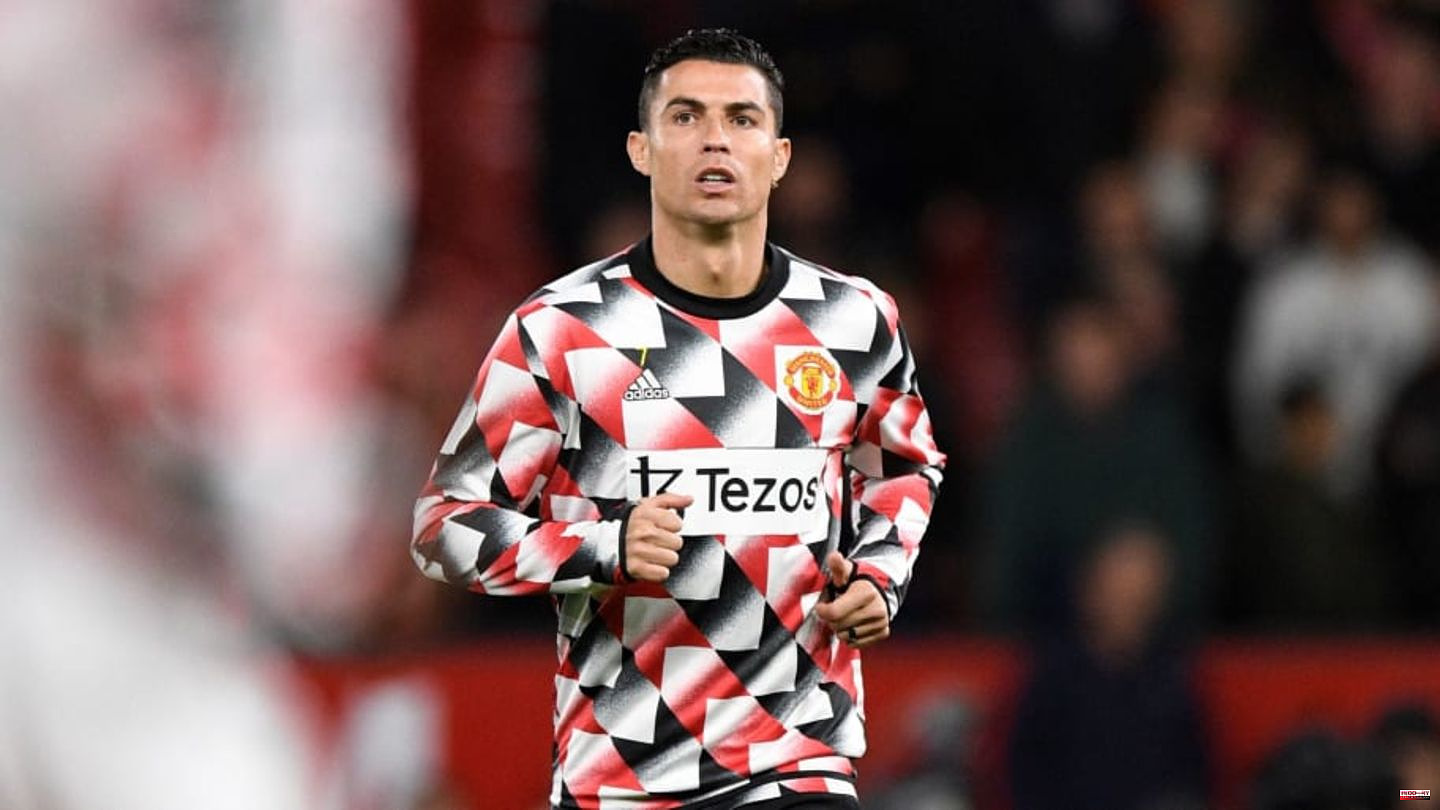 Cristiano Ronaldo caused a stir again last week. The superstar refused to come on as a substitute in the Premier League match against Tottenham Hotspur and disappeared from the stadium before the final whistle. The club responded and suspended the Portuguese for the top game against Chelsea. After a conversation with coach Erik ten Hag, a decision has now been made for the near future.

As transfer expert Fabrizio Romano reports, Manchester United made a decision after a conversation between Cristiano Ronaldo and Erik ten Hag. This is a bit of a surprise: the Portuguese superstar is now part of the first-team squad again and can prepare with the team for Thursday's Europa League game against Sheriff Tiraspol.

Ronaldo and ten Hag were in constant contact. Now the five-time world footballer can prove himself in the next training sessions to fight his way into the starting eleven against the Moldovans. It is unclear how long the 37-year-old will continue to hunt for goals at Old Trafford. According to the Sun, both Chelsea and SSC Napoli are interested in signing Ronaldo.

The Blues were said to have been in contact with the superstar back in the summer, but then manager Thomas Tuchel allegedly prevented a move to Stamford Bridge as he didn't want Ronaldo on his team. According to ESPN, the Red Devils would be ready to let the striker go on a free transfer in the winter.

This article was originally published on 90min.com as Ronaldo's decision at Manchester United. 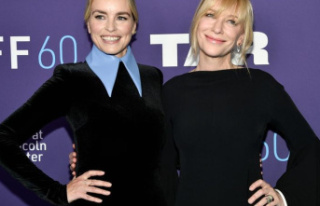