According to the information, James Cleverly remains in office as foreign secretary, as does Ben Wallace as defense secretary - despite both having previously supported ex-prime minister Boris Johnson's candidacy for party chairmanship. 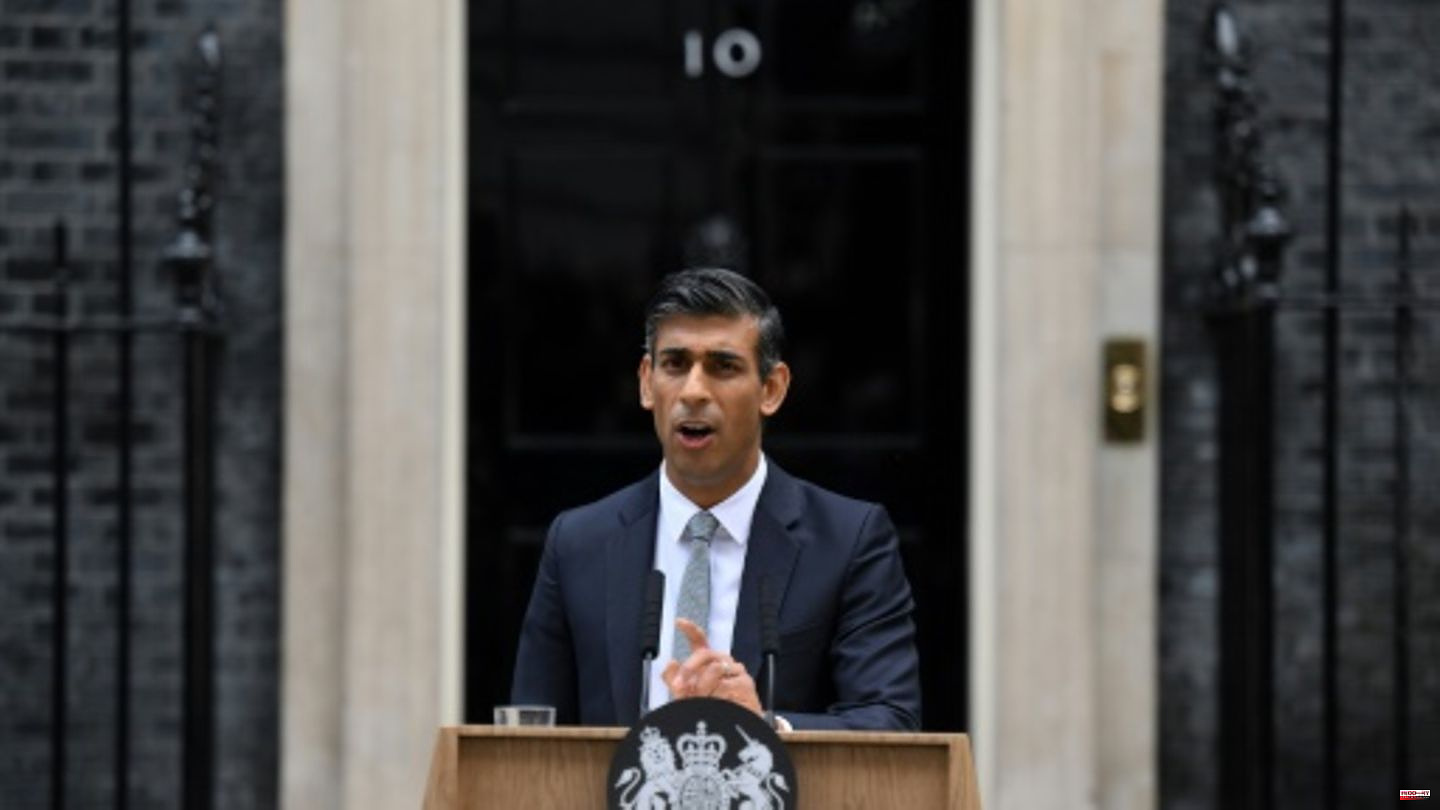 According to the information, James Cleverly remains in office as foreign secretary, as does Ben Wallace as defense secretary - despite both having previously supported ex-prime minister Boris Johnson's candidacy for party chairmanship.

Suella Braverman will once again become Home Secretary after resigning from her post just over a week ago. The reason for her resignation was that she used her private e-mail address for business e-mails. At the same time, she mentioned "serious concerns" about the government policies of then Prime Minister Liz Truss. The thorny political issue of illegal immigration is likely to remain Braverman's top priority.

Penny Mordaunt, Rishi Sunak's latest rival in the party leadership race, also remains in her post as leader. The 49-year-old has held several senior posts in the UK government and even appeared on a high-profile reality TV show, but is largely unknown outside of Parliament and her party.

The appointment of the ministers is seen as an important signal of continuity in Sunak's government work after the short, chaotic tenure of his predecessor Truss. For example, the 55-year-old Hunt is considered an experienced and balancing politician. The former foreign and health minister is in the political center of the conservative party.

Hunt was appointed just 11 days ago by Truss, who was doing so in an attempt to calm the financial market turmoil caused by her controversial relief and tax cut plans. Since his appointment, Hunt has reversed nearly all of Truss' announced tax cuts and announced other difficult moves.

Dominic Raab's appointment marks the 48-year-old's return to a top position in government. Raab had already been Foreign Minister from 2019 to 2021 under Sunak's predecessor Boris Johnson and then Minister of Justice until September last year.

MP Huw Merriman told the BBC that Rishi Sunak wanted to give "an impression of calm and stability" by running the government "like an entrepreneur".

Sunak was from King Charles III on Tuesday. appointed new Prime Minister at Buckingham Palace. He succeeds Liz Truss, who had to step down as Prime Minister and leader of the Conservative Tories after just a month and a half.

In his first speech at 10 Downing Street, Sunak said he wanted to unite the country "not with words, but with deeds". He will correct previous mistakes. "I will put economic stability and confidence at the heart of this government's agenda," Sunak said. This means that "difficult decisions have to be made," added the 42-year-old.

His predecessor had "noble" goals, but some "mistakes" were also made, said Sunak, who lost to Truss in the race to succeed Johnson at the beginning of September. The relief package put together by the Truss government caused panic on the financial markets, which ultimately forced Truss to resign.

Former Prime Minister Johnson congratulated the new head of government and assured him of his "full and unreserved support". Truss' predecessor, who had to resign in July because of numerous scandals, had withdrawn his previously announced candidacy at short notice.

Sunak is of Indian descent and the first non-white Prime Minister in Britain's history. At 42, he is also the youngest British prime minister in more than two centuries. US President Joe Biden described his election as "groundbreaking" and announced that he would be in touch with Sunak shortly.

Chancellor Scholz (SPD) congratulated Sunak on his appointment. "Our countries are linked in close friendship in politics, business and civil society," he said on Tuesday. "I would like to continue cooperation with you in NATO, the G7 and between our governments." 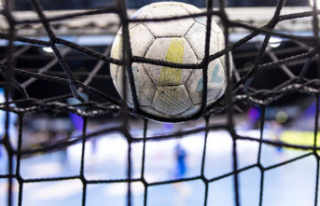