Background: R - the electric sports models from VW: performance is not everything 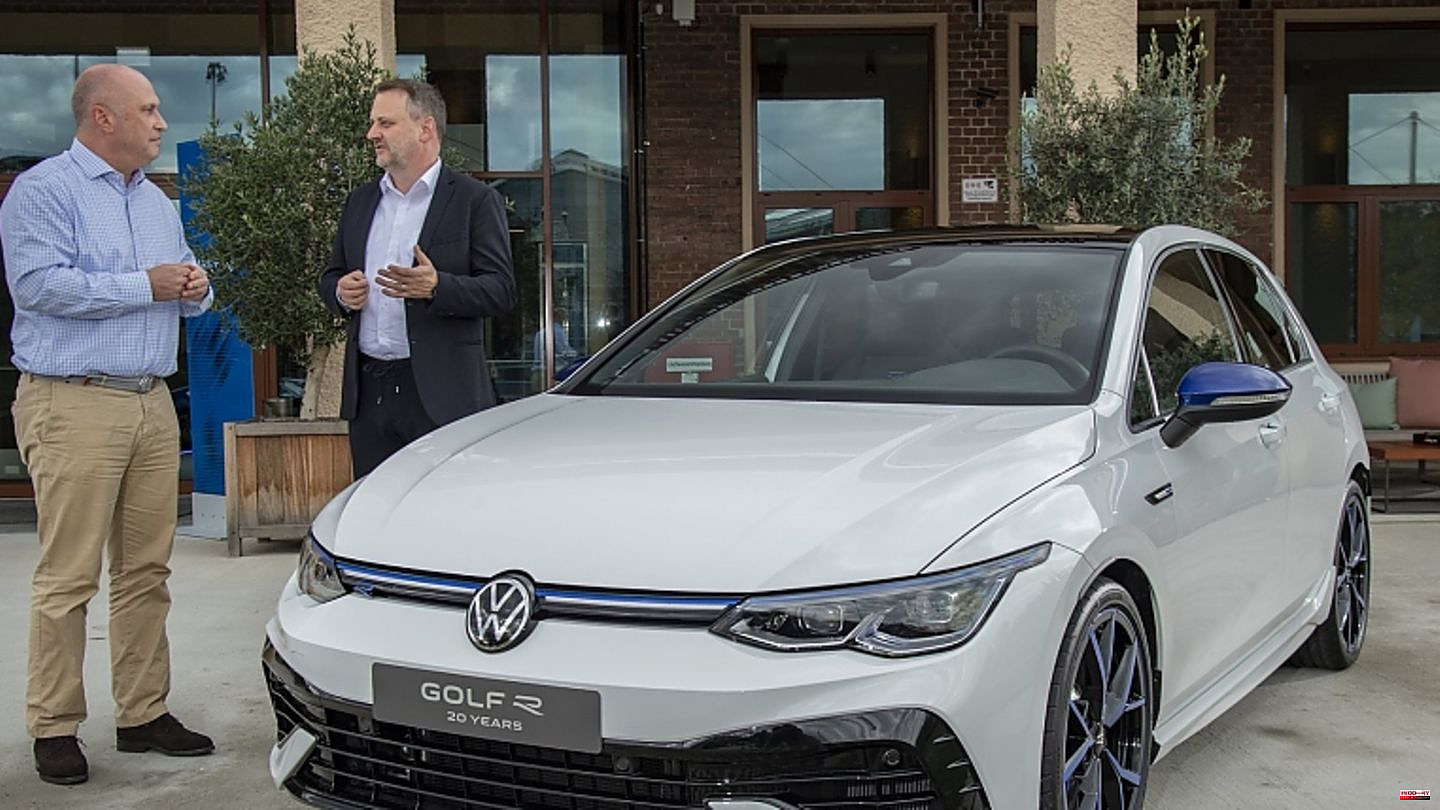 Volkswagen R is always overshadowed by Audi Sport for speed freaks. The Ingolstadt dynamics department has a rally and Le Mans history, never tires of pointing out the laurels of bygone days and carries the famous five-cylinder engine from the Sport-Quattro in front of it like a coat of arms. And Volkswagen R? More than ten years ago, the Race Touareg off-road climbers drove into the ears of the competition a few times at the Dakar Rally. Otherwise the trophy cabinet is pretty empty. VW R is something like the long-distance runner who does a lot of things well, but who cannot keep up with the muscular 100-meter sprinters in terms of explosiveness.

The cards are being reshuffled with electromobility. Powertrains with significantly more than 500 hp are no longer uncommon these days. Power is no longer a unique selling proposition. "I don't care about the nominal power as long as we achieve the defined R properties," says Volkswagen R boss Reinhold Ivenz. The only question is how the VW R will continue in the electric age. If the Wolfsburg agility division degenerates into a mere equipment variant, as was the case with the Wolfsburg prestige abbreviation GTI, before the managers have thought better of it. Fate is probably spared the one-letter offshoot. Especially since Reinhold Ivenz is in regular contact with the new VW boss Thomas Schäfer.

“VW R will define itself with two worlds in the future. In and around the car,” Ivenz summarizes the premise. The all-round carefree package starts with the decision to buy a VW R. The ordering process for a VW R will include additional aspects and make it as easy as possible for the well-funded customer to get their car quickly. Also online. In other words, with digital "express lanes" including support from specially trained experts, as you are used to when checking in for a flight. The VW-R driver also enjoys premium services when charging in public and, similar to Audi's Charging Hub, can wait in a pleasant lounge.

When asked how the driving experience in the car will change, what constitutes R in the passenger compartment, the top Wolfsburg dynamics expert gives a clear answer. "Sound is very important." That's not big news at first. Drivers of powerful sports cars also enjoy the sound of as many pots as possible with combustion engines, and e-car manufacturers even hire Oscar winners like Hans Zimmer to acoustically underline the almost silent progress.

But according to Ivenz, that's not the last word. “We don't just put a loudspeaker on your forehead. It's going to be much more complex," says the VW R boss. This makes the driving symphony significantly more sophisticated than it currently is. With VW R it will be important in the future that the background music matches the selected driving mode. So there will also be a spread that has to be just as clear as with the selected dynamic program. There is currently a lot of work being done by companies that have specialized in this aspect. "It's all about creating the right atmosphere. On a long-distance journey, the atmosphere should of course be relaxing,” Ivenz grants a first insight.

The digital experience in the car does not end there. It goes without saying that the sound composition is accompanied by appropriate ambience color creations. But the Playstation generation is also looking forward to in-car gaming offers in the future VW R models. "Digitization is a crucial aspect," states Reinhold Ivenz.

However, juggling with bits and bytes does not mean that sportiness will be put aside at VW R in the future. "The trick is to put a balanced vehicle on the road," is how the VW R boss, who has already earned his merits at Mercedes-AMG and Audi Sport, describes the Volkswagen R DNA. An electric VW R should be able to be moved quickly and easily by its driver. The wheel-selective active torque vectoring helps here, which is implemented in the current R models by means of a differential on the rear axle, which can direct up to 100 percent of the power to one of the two wheels and can easily be implemented with electric motors in the future. A lot of sensitive coordination work is then necessary. Driving dynamics are relevant to the customer, but so are acceleration and top speed. However, these attributes should be in line with another VW-R premise: sustainability. An electric power WV should not be a power guzzler. The key to juggling these aspects is likely to be weight.

When it comes to positioning VW R in the group of companies, Reinhold Ivenz will have to use a very fine scalpel in the future as well. "We want to be top of the volume and not substitute Audi," he makes clear. That's why there was no VW R with the five-cylinder engine. In addition, the R models still have to be recognizable and affordable as thoroughbred VWs. The electric VW R models will be based on the Scalable Systems Platform (SSP). Reinhold Ivenz doesn't think customers are switching to other brands: "The loyalty of the R drivers is great and 86 percent can imagine an electric variant." 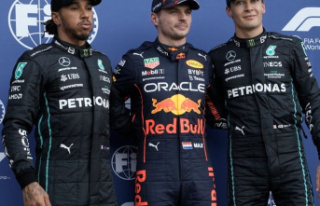