USA: Attack on Pelosi's husband - fear of violence is growing

The condition of the husband of US leader Nancy Pelosi, who was injured in an attack, is improving. 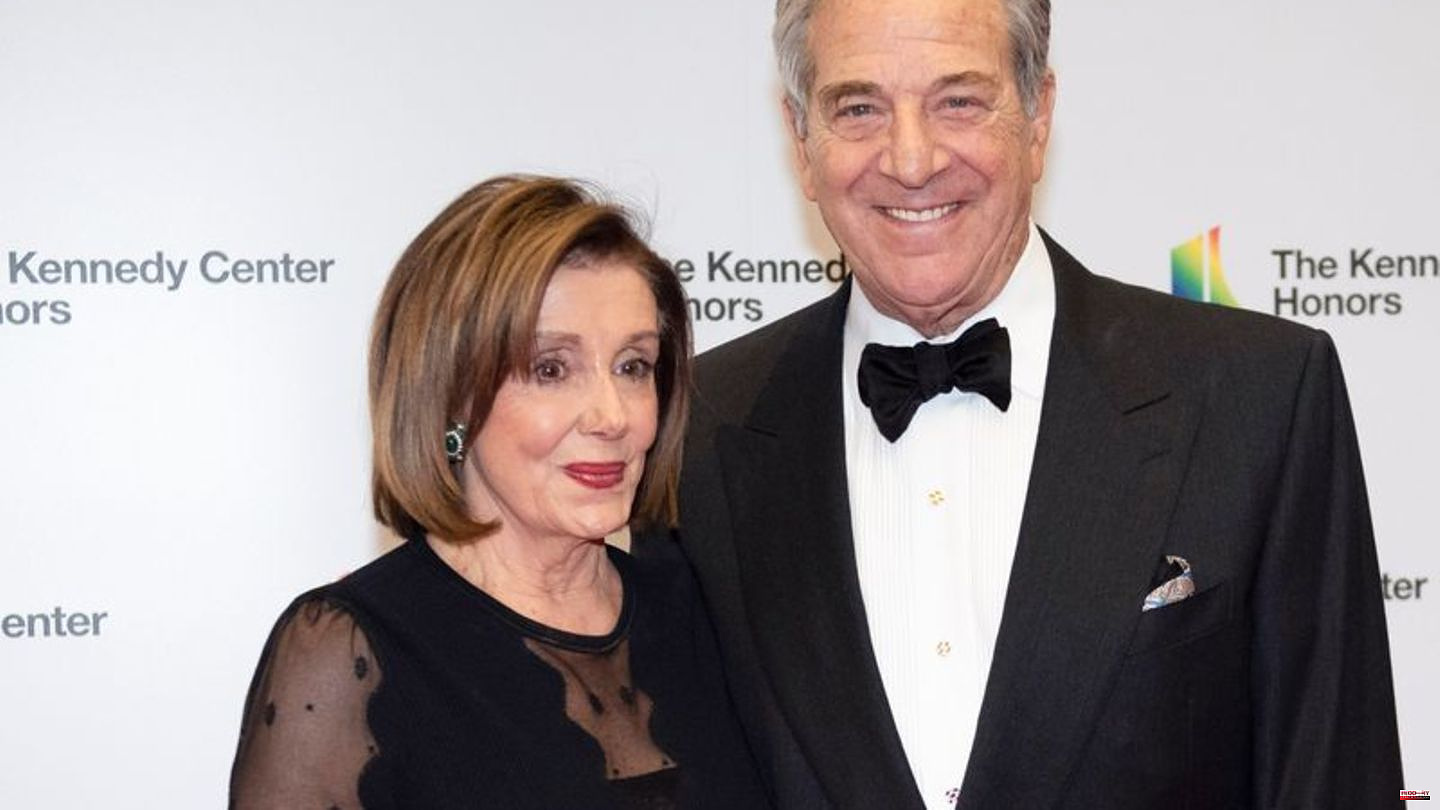 The condition of the husband of US leader Nancy Pelosi, who was injured in an attack, is improving. The chairwoman of the House of Representatives announced this in a statement on Sunday night without further details. She called the attack life-threatening.

A 42-year-old man broke into the Pelosis' home in San Francisco on Friday night and demanded to see the politician. The 82-year-old was not at home, but in Washington. When police arrived, the man hit her husband, Paul Pelosi, who is the same age, with a hammer. He required surgery for a fractured skull and serious injuries to his right arm and hands.

Nancy Pelosi is number three in the US political hierarchy after Biden and Vice President Kamala Harris. The Democrat is guarded by bodyguards around the clock - but there is no protection for the families of prominent members of Congress.

The authorities initially gave no information about their findings about the motive of the attacker. However, US media found his online profiles, according to which he was interested in conspiracy theories, misinformation about the alleged danger of corona vaccines and Trump's lies about fraud in the 2020 presidential election. Nancy Pelosi is a constant target of verbal attacks from the political right. Trump keeps calling her "Crazy Nancy" and has made her a hate figure for his supporters over the years.

Trump fans had also been looking for Pelosi during the storming of the US Capitol on January 6, 2021. Her office was vandalized. Meanwhile, the speaker of the parliament tried to organize the protection of the building from a safe place.

Biden also emphasized at the weekend that the attackers in the Capitol, among other things, "Where are you, Nancy?" shouted. He blamed Republicans for brutalizing the political climate. "What makes us think that a party can talk about stolen elections and that Covid is a lie - and that won't affect people who might not be as balanced." This talk has to stop. "There is too much political violence, too much hatred."

Threats against politicians and their family members have been increasing in the United States for some time. In addition to Democrats, Republicans who do not follow the Trump line are often affected. Republican Senator Susan Collins, who has also received death threats, recently told the New York Times that she would not be surprised if a member of the Senate or House of Representatives were killed.

In recent months, people have been spotted with guns near the homes of Democratic Rep. Pramila Jayapal and Supreme Court Justice Brett Kavanaugh. In 2017, a man shot at a congressman's softball practice, injuring influential Republican Steve Scalise. In 2020, several men plotted the kidnapping of Democratic Michigan Governor Gretchen Whitmer.

In the current election campaign for the congressional elections on November 8, radical Republicans specifically attack the opposing candidates in commercials because of their alleged proximity to Pelosi. With that, TV viewers see clips demonizing Pelosi every day. In 2021, the couple's house had already been covered in graffiti. Unknown people placed a pig's head on the sidewalk.

Republican Virginia Governor Glenn Youngkin said in a campaign appearance referring to the Pelosis: "There is no room for violence anywhere - but we will send her back to be with him in California." The Republicans are given a good chance of regaining a majority in the House of Representatives in the election. 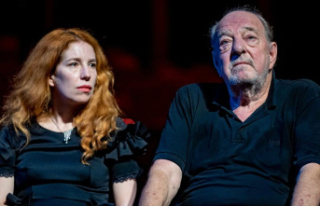