With regard to the visit to the arena by national coach Hansi Flick, the executive floor of FC Bayern Munich tried to dispel doubts about a World Cup participation by national goalkeeper Manuel Neuer and attacker Thomas Müller. 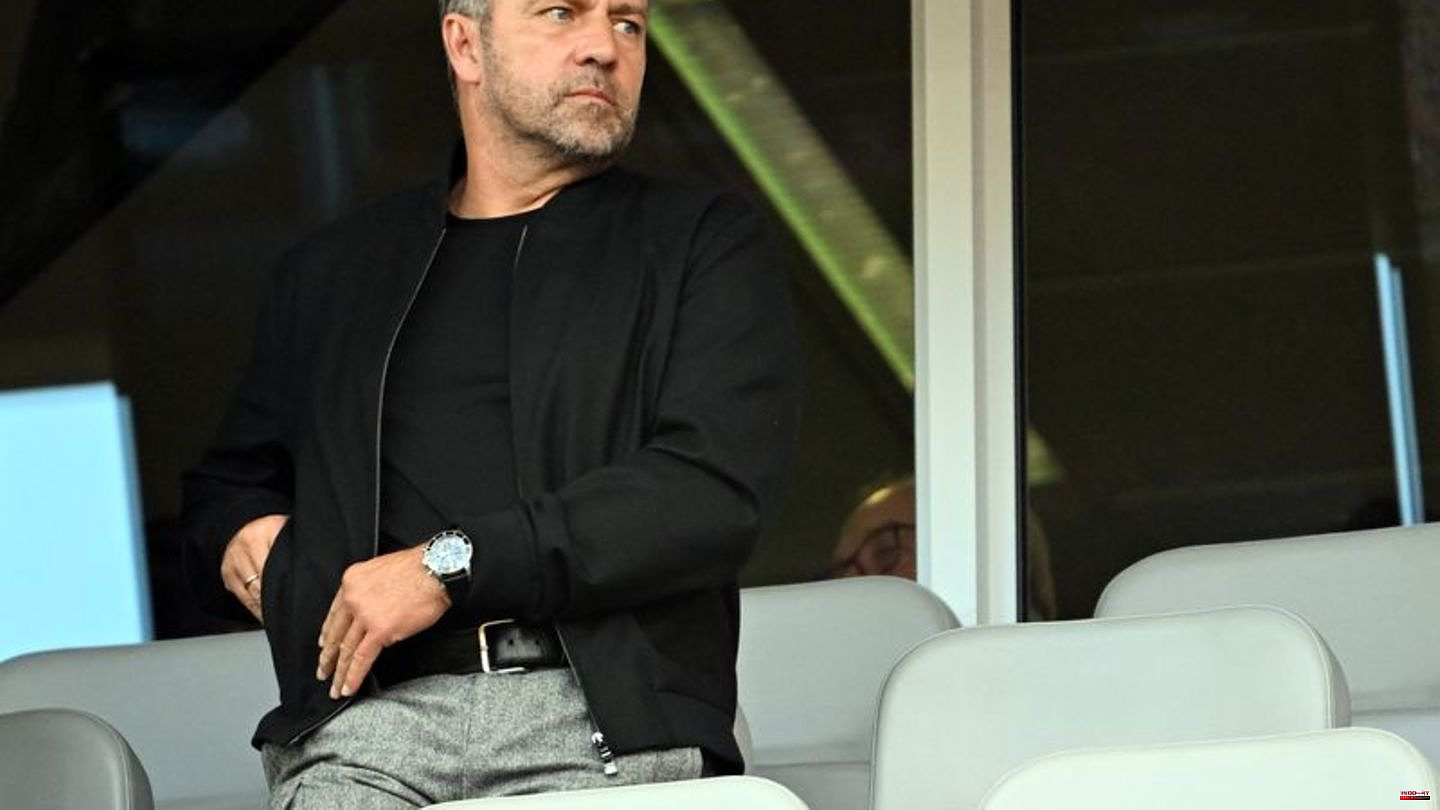 With regard to the visit to the arena by national coach Hansi Flick, the executive floor of FC Bayern Munich tried to dispel doubts about a World Cup participation by national goalkeeper Manuel Neuer and attacker Thomas Müller.

After Bayern's 6-2 win over Mainz, Kahn was demonstratively optimistic that the two 2014 world champions would overcome their current injury problems in time for the World Cup in Qatar, which begins on November 20th.

"I don't think these are longer things," said CEO Kahn on Saturday evening. He had also talked to Flick in the Allianz Arena. The 36-year-old Neuer has now been out for six competitive Bayern games because of a painful injury to his shoulder joint. "You have to deal with that very intelligently," remarked former international goalkeeper Kahn. "You have to be a bit careful not to put stress on it too early."

Müller again has "a small muscular problem", as reported by sports director Hasan Salihamidzic. Coach Julian Nagelsmann had announced that he would take the offensive player out of training and games for a week.

With Neuer, he's not worried "for football Germany" with regard to the World Cup, Salihamidzic announced with demonstrative confidence. Sven Ulreich, who represents Neuer in the Bayern goal, shared the same opinion after the Mainz game. "Manu is on the mend. I assume that he will play again before the World Cup and that he will make excellent games at the World Cup." Neuer and Müller are very experienced and both really want to play a fourth World Cup. The national coach will nominate the DFB squad on November 10th.

Neuer knew "exactly how to deal with his body," remarked Kahn. The captain will "just work his way up bit by bit". Bayern still have four competitive games before the World Cup break. Nagelsmann had already said before the Mainz game that Neuer and Müller would be missing again on Tuesday in the Champions League against Inter Milan. The duo could be an issue again at the earliest next weekend in Berlin against Hertha BSC, but at the latest in the following home game against Werder Bremen. 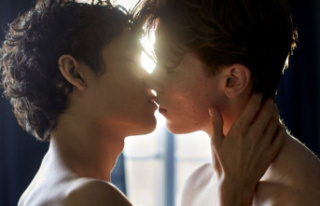