In view of the crisis, the green-black coalition is changing course and incurring new debts in the next budget. 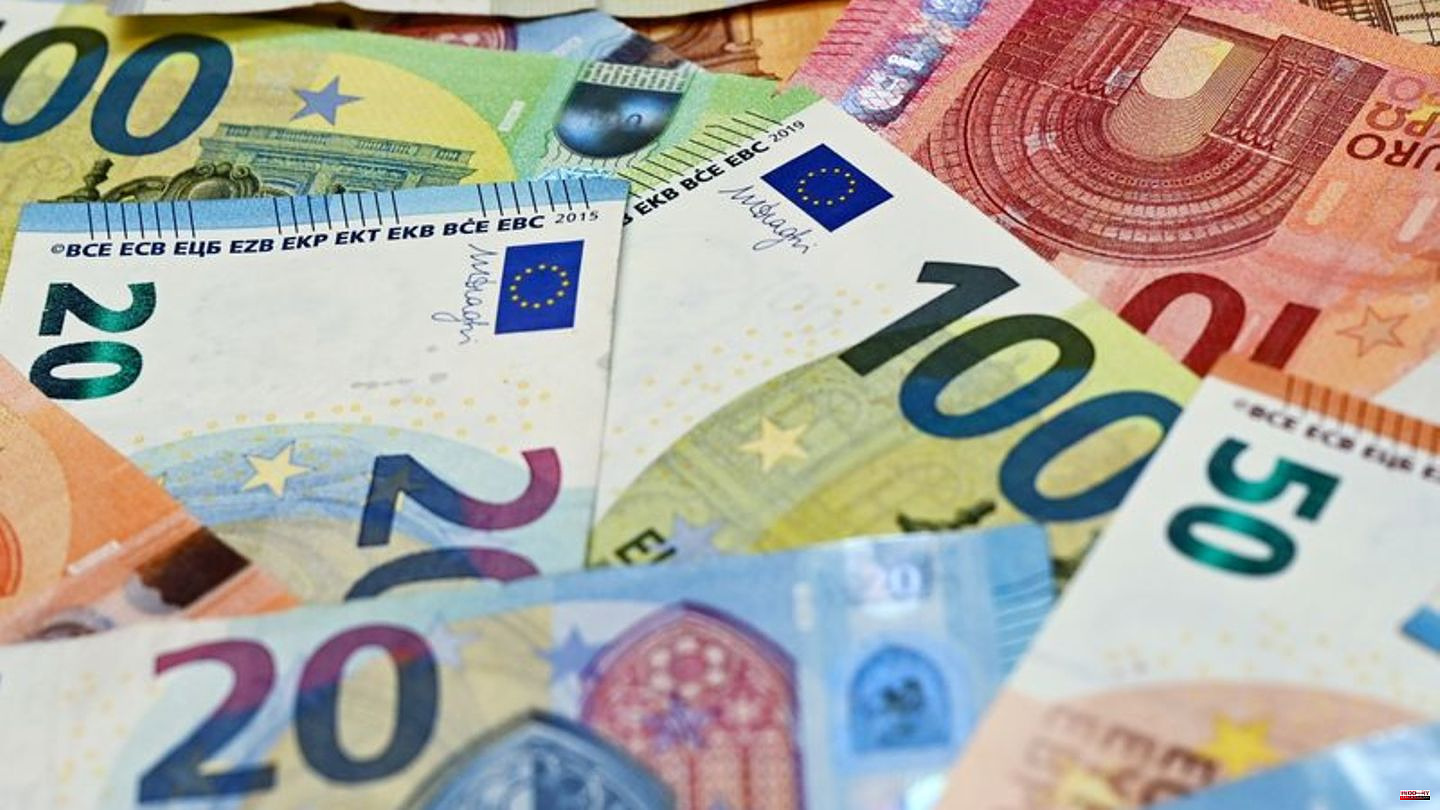 In view of the crisis, the green-black coalition is changing course and incurring new debts in the next budget. The government can look forward to significantly higher tax revenues, but that is not enough to finance all the planned relief, it said late Saturday evening after the meeting of the budget commission headed by Prime Minister Winfried Kretschmann. Greens and CDU are now planning their own aid package for companies that are in need of existence due to the energy crisis.

In addition, the coalition is once again spending a lot of money to advance its own projects. In the future, temporary teachers will also be paid over the summer holidays. The opposition brazenly said that the government wants to take on new debts despite the tax increase. "Now the crisis is being used as an excuse to serve all claims," ​​said FDP parliamentary group leader Hans-Ulrich Rülke.

Despite the crisis: taxes are bubbling up thanks to inflationary gains

The tax estimate revealed that the country is expected to take in EUR 2.5 billion more over the next two years despite the expected downturn. The main reason for this is that the state benefits from high inflation through sales tax. The money is needed to co-finance the third relief package planned by traffic lights. "We are giving the additional tax revenue back to the people in full," said Finance Minister Danyal Bayaz (Greens). The country expects costs of 3.1 billion euros, the rest should come from the previous reserve in the double budget 2023/2024. The problem, however, is that the money "does not yet cover the further relief recently announced by the federal government".

The tax cuts planned by Federal Finance Minister Christian Lindner (FDP) alone could cost the state at least 500 million per year. This involves increasing the tax allowance and compensating for the cold progression. In addition, further risks lurked in the federal government's relief package. It has not yet been clarified how the expansion of the housing benefit, the citizen benefit and the planned 49-euro ticket should be financed. In addition, states and municipalities would have to raise more money for the accommodation of the refugees "in which the federal government does not participate". The meeting of the federal and state governments on Wednesday should bring more clarity.

Can the country take on new debt at all?

Actually, the Greens and the CDU did not want to take out any new loans in the double budget. But the debt brake, which is even anchored in the state constitution, provides for an exception if the economy is expected to develop negatively. The Ministry of Finance calculated that the country could take out new loans of one billion euros because of the gloomy forecast. That's a real surprise, because Bayaz had said in the state parliament on Wednesday that whether one could manage without new debts depended on the further development of the energy crisis. Now it was faster.

The money should be used to strengthen the reserve in order to be able to compensate for further tax losses. In addition, this gives the government leeway to put together an aid package itself, which the SPD and the trades, for example, have been demanding for a long time. The strengthening of the reserve has already proven its worth during the pandemic, said Bayaz. "This puts us in a position to react flexibly." The CDU, which otherwise pays particular attention to the black zero in the budget, did not even mention the new debt. CDU faction leader Manuel Hagel spoke instead of "crisis prevention" and "sustainable budgeting".

Bayaz officials even found a way to satisfy a number of faction and ministry requests. The country benefits from a special effect: Because the economy is slowing down and income is falling, the country also has to pay less of its high corona debt. This enables additional spending of 370 million euros. In total, the state is investing a total of 1.75 billion euros in a double budget. There were tough, hour-long negotiations about the second helping.

In the end, it was agreed to meet an old demand from the teachers' associations. In the future, temporary teachers and trainee teachers should no longer be dismissed over the summer holidays, but should continue to receive their money. "The 4,000 educators do a great job - with the same payment during the summer holidays, we express our appreciation. It starts next summer," said Greens parliamentary group leader Andreas Schwarz. The CDU side found it difficult to reject the Greens' demand because a party conference recently voted to end the regulation. Nevertheless, there were voices that did not consider this expenditure of 15 million euros a year to be a priority in view of the crisis. There was talk of a "teacher happiness program". The trade union GEW had already announced that it wanted to toast with sparkling wine on the first day of summer vacation.

What else do the Greens and CDU want to spend money on?

The coalition obviously no longer wanted to be told that it was leaving the relief of people and companies from the high prices entirely to the federal government. The faction leaders Schwarz and Hagel announced their own help. The Green said that a safety net was to be stretched: "We are thus prepared to be able to support small and medium-sized companies, social institutions, craftsmen and citizens in a targeted manner if they are in need or if the federal government's help is not enough." Hagel explained that tailor-made aid programs had been agreed to close gaps in federal programs.

This also includes a special pot to help poorer people. "We are thus supporting the important work of the food banks, people at risk of poverty and homelessness, and families in precarious situations," said Schwarz. Hagel and Interior Minister Thomas Strobl (CDU) were happy about more money for equipment in civil protection and rescue services.

FDP parliamentary group leader Rülke considers the new debts unnecessary and wants to examine another constitutional complaint. He suspected that the slump in the most recent survey had triggered the reflex "of now wanting to pour money over all the problems in a panic." The government had recently slipped a lot in terms of reputation. 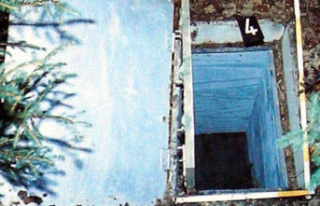