The Supreme Court shields the discounts that Correos offers to AA.PP., banks or electricity companies for mailing their shipments

«The CNMC has detected that the discounted prices that Correos applies to large customers (companies and public administrations) in its bulk mailings are well below their costs, in a higher proportion than the cost savings that such customers would generate. 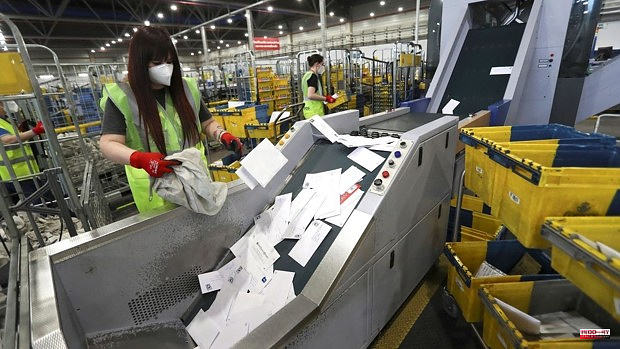 «The CNMC has detected that the discounted prices that Correos applies to large customers (companies and public administrations) in its bulk mailings are well below their costs, in a higher proportion than the cost savings that such customers would generate. Therefore, Correos does not comply with the obligation to guide prices to the costs it faces for providing these services«. Competition decided in 2019 to open an investigation into the policy of discounts for large customers applied by Correos after verifying for five consecutive years that the discounts that the public postal operator offered to Public Administrations, banks or electricity companies - that is, to large institutional issuers and corporate postal services- bordered, in his opinion, on the legality by offering those services included in the Correos public service obligation below cost, which would be contrary to state and European regulations.

Competition's action, challenged by Correos, was experienced as an earthquake in the postal sector. On the one hand, because it threatened one of the main sources of workload for the state company and, on the other, because it attacked a flank that Correos' private competitors had been complaining about for years, since they considered that it was hampering their growth by excluding them 'from facto' of the cake of the postal shipments of the big clients.

The dispute between Competition and Correos ended in court and, as ABC has been able to confirm from sources in the postal sector and from the public company itself, now the Supreme Court has resolved the issue in favor of the public postal operator. The resolution does not go to the heart of the matter, which is whether or not the discounts offered by Correos to large customers are enough to cover their operating costs, but it agrees with the company owned by SEPI in its argument that among the powers of the CNMC when analyzing the rates of postal services, there is no assessment of the prices paid by large customers after the application of the discount policy.

According to sources in the postal sector, the Supreme Court's resolution does not prevent specific discounts that Correos offers to a specific company, provided that they do not cover the operating cost of the service as established by postal legislation, but it does disable Competition from carrying out a complete amendment to the discount policies for large customers of the public operator.

Correos sources consulted by ABC assure that the Supreme Court ruling "excludes an 'ex ante' intervention by the CNMC, which is not provided for in the legislation, allowing Competition to dictate guiding criteria, but does not replace the will of Correos at the time of set prices. From the public operator, it is also interpreted that the judicial resolution "definitively clarifies that the Correos policy of differentiating discounts between large customers and operators is fully legal."

From Asempre, the employers of private postal operators that compete with Correos, it is understood that the Supreme Court ruling leaves the framework at the same point it was before Competition announced its investigation. "We will continue to have access to the network and if we do not agree with the access conditions, we will have to go to the resolution of the conflict between operators to resolve the discrepancies, since the Supreme Court does recognize the power of Competition to resolve those cases individuals".

Correos' competitors also understand that the Supreme Court does not question the competence of the CNMC to "ensure that the discounts for large customers cover the costs avoided and, above all, that they do not entail an increase in the net cost that implies a greater need to finance the financial burden borne by providing the universal postal service". The great obsession of private operators is that Correos does not finance its offers to large customers with the money it receives from the State for providing the postal service obligations established by law. 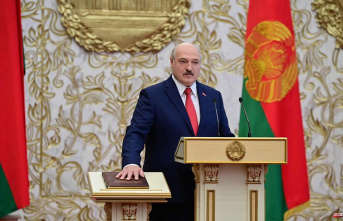