Biden denounces the Buffalo massacre. And after?

For President Joe Biden, the racist massacre of ten people in a predominantly black neighborhood is "domestic terrorism" and he has called for gun control measures. 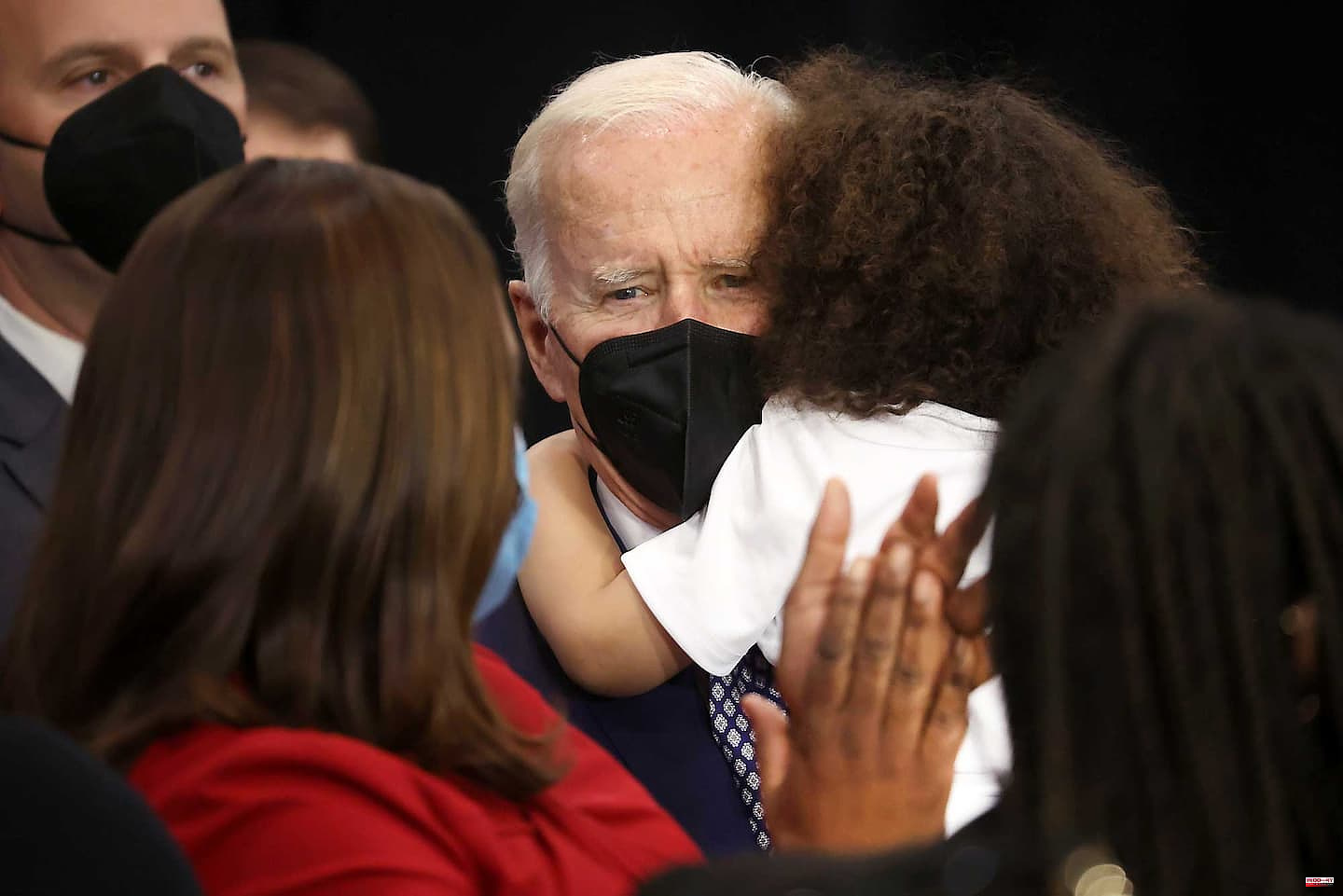 For President Joe Biden, the racist massacre of ten people in a predominantly black neighborhood is "domestic terrorism" and he has called for gun control measures. That's what he always does when those recurring murderous carnages happen. Biden acknowledged that it wouldn't be easy: it's not up to him, but up to Congress to do nothing.

So far in 2022, at least 198 mass killings, defined as four or more people shot, not including the shooter, have already taken place in the United States.

Politicians shut up, because the freedom to carry “guns” everywhere and all the time is sacred to Americans.

They will pay an increasingly frightening societal price with the growing number of armed individuals suffering from mental illnesses and/or lured by far-right conspiratorial ideologies.

The troubled 18-year-old accused of Saturday's mass shooting easily escaped the law that should have barred him from owning a gun.

He posted a litany of anti-Black rants online, including the so-called "replacement theory," the alleged conspiracy against white Americans.

This is another wasted effort by Democrats. Fox star host Tucker Carlson, a far-right propagandist and demagogue is bringing in a tsunami of dollars for Murdoch.

For years, Carlson has been claiming that an elitist clique in Washington is conspiring to replace white Americans with immigrants from Latin America, Africa, the Middle East, the theme dear to Donald Trump.

According to a recent Associated Press poll, Americans who primarily watch Fox News are more likely to believe the replacement theory than those who watch CNN or MSNBC.

Schumer writes that these racist theories exist on the fringes of American life. He is wrong. They are part of the American worldview. About a third of adults believe there is a conspiracy to replace native Americans with immigrants for electoral gain.

Liz Cheney, a former Republican House leader who broke with the party over Trump, says the party leadership accepts the concept of white supremacy.

If the trend continues — and it currently appears to be growing — the far-right white supremacist party that has become the GOP will win a majority of Senate and House seats in the fall midterm elections.

1 Worse than Afghanistan for Russia? 2 Laia Palau announces her retirement at the age of... 3 The Supreme Court shields the discounts that Correos... 4 Belarus allows death penalty for attempted 'terrorism',... 5 RSA: what new conditions is Macron asking for? 6 NATO receives application for membership from Sweden... 7 Ribera points out Spain's potential to lead in... 8 Rubiales denies having recorded President Sánchez... 9 Aragonès calls for an "urgent" meeting... 10 Four key markers of climate change broke records last... 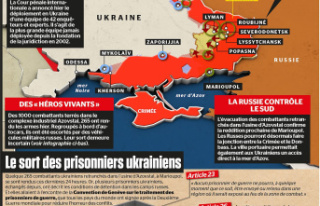 Worse than Afghanistan for Russia?