A large mural depicting a Russian and a Ukrainian soldier embracing has sparked protests in Australia. 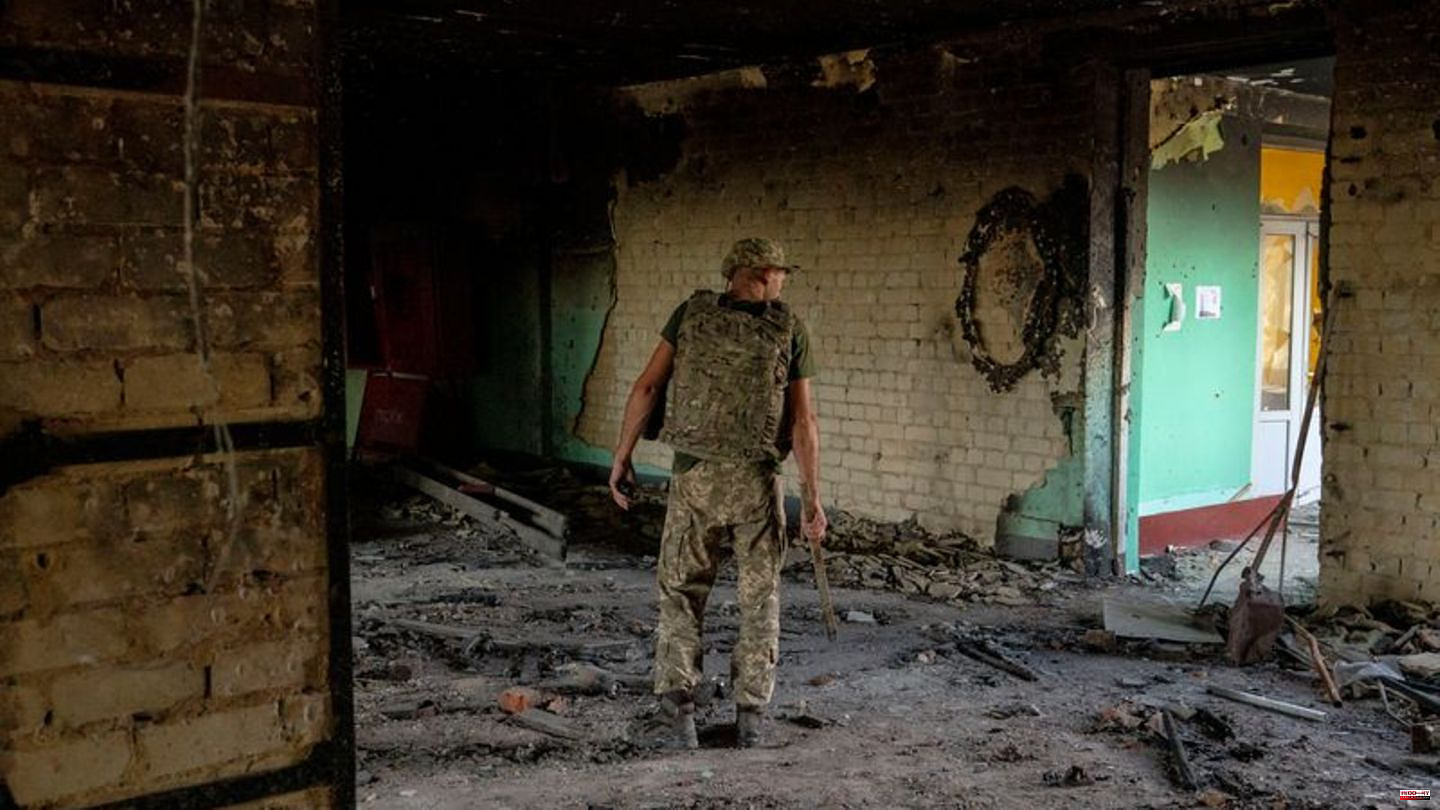 A large mural depicting a Russian and a Ukrainian soldier embracing has sparked protests in Australia. The controversial so-called mural in Melbourne comes from the artist Peter Seaton, who has since apologized for the work and removed it on Monday night.

In a video on Instagram, he explained that his intention was only to promote peace. The Ukrainian ambassador to Australia had previously protested on Twitter and spoke of a "painting that was offensive to all Ukrainians".

"The painter has no idea about the Russian invasion of Ukraine and it is disappointing that this happened without consulting the Ukrainian community in Melbourne," wrote Ambassador Vasyl Myroshnychenko. The painting creates "a feeling of false equality between the victim and the attacker" and must be removed.

Numerous organizations in Australia also criticized the mural. "We all want the war to end, but you can't put the attacker and the Ukrainians fighting on their home soil in the same category," the Sydney Morning Herald newspaper quoted Stefan Romaniv of the Australian Federation of Ukrainian Organizations as saying (AFUO). Artist Seaton emphasized in his video that he did not in any way want to use the artwork to excuse the "terrible crimes committed by Russia" since the beginning of the war.

1 Harry and Meghan: Did the couple turn down Charles'... 2 "Bares for Rares": "We all live in... 3 Offers of the day: Blackroll posture trainer for 20... 4 Prices: Inflation in Turkey rises to more than 80... 5 Lars von Trier: career because of Parkinson's... 6 UK: Liz Truss to succeed Prime Minister Boris Johnson 7 "House of the Dragon": The historical inspiration... 8 New British Prime Minister: Liz Truss to succeed Boris... 9 Latvia: Plane crashes into the Baltic Sea: No sign... 10 Champions League: Borussia Dortmund without Bynoe-Gittens... 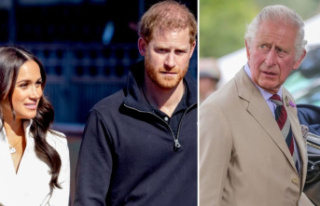 Harry and Meghan: Did the couple turn down Charles'...