Lars von Trier: career because of Parkinson's would be "hysterical" 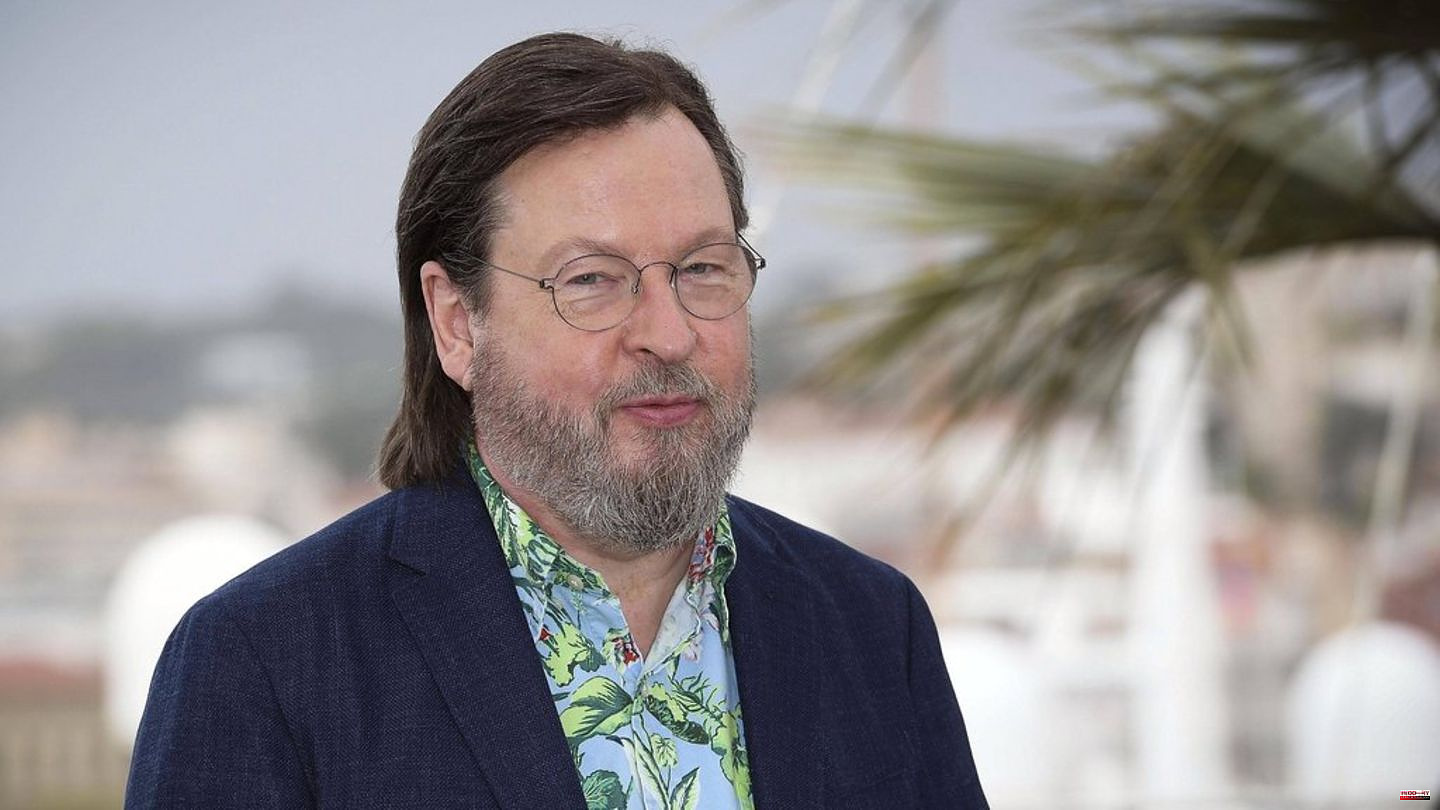 Lars von Trier (66) doesn't want to let Parkinson's stop him from making films. A few weeks after his production company made the filmmaker's illness public, he spoke personally to The Hollywood Reporter.

"I would consider myself hysterical if I said it stopped me from making films," von Trier said of the diagnosis. "Of course, the question arises to what extent the disease is brain damage," says the director.

The scandal filmmaker takes his illness with gallows humor. "How much of my brain has been eaten up is an interesting question when I start working," he joked. "Maybe my films will get worse. We'll have to see that next time we meet."

The symptoms of Parkinson's disease first became apparent during the filming of "The Kingdom: Exodus". Lars von Trier presented the late third season of his cult series "Hospital of the Ghosts" (1994 and 1997) at the Venice Film Festival. "It was extremely uncomfortable, especially the shaking," he said of the experience. "I hope that the disease will affect me less the more I work and adapt to it," von Trier said of his plans.

Lars von Trier has also always been open about mental illnesses in the past. He is known to suffer from depression and anxiety disorders. 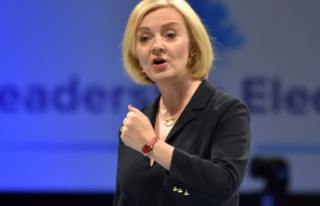