Prices: Inflation in Turkey rises to more than 80 percent 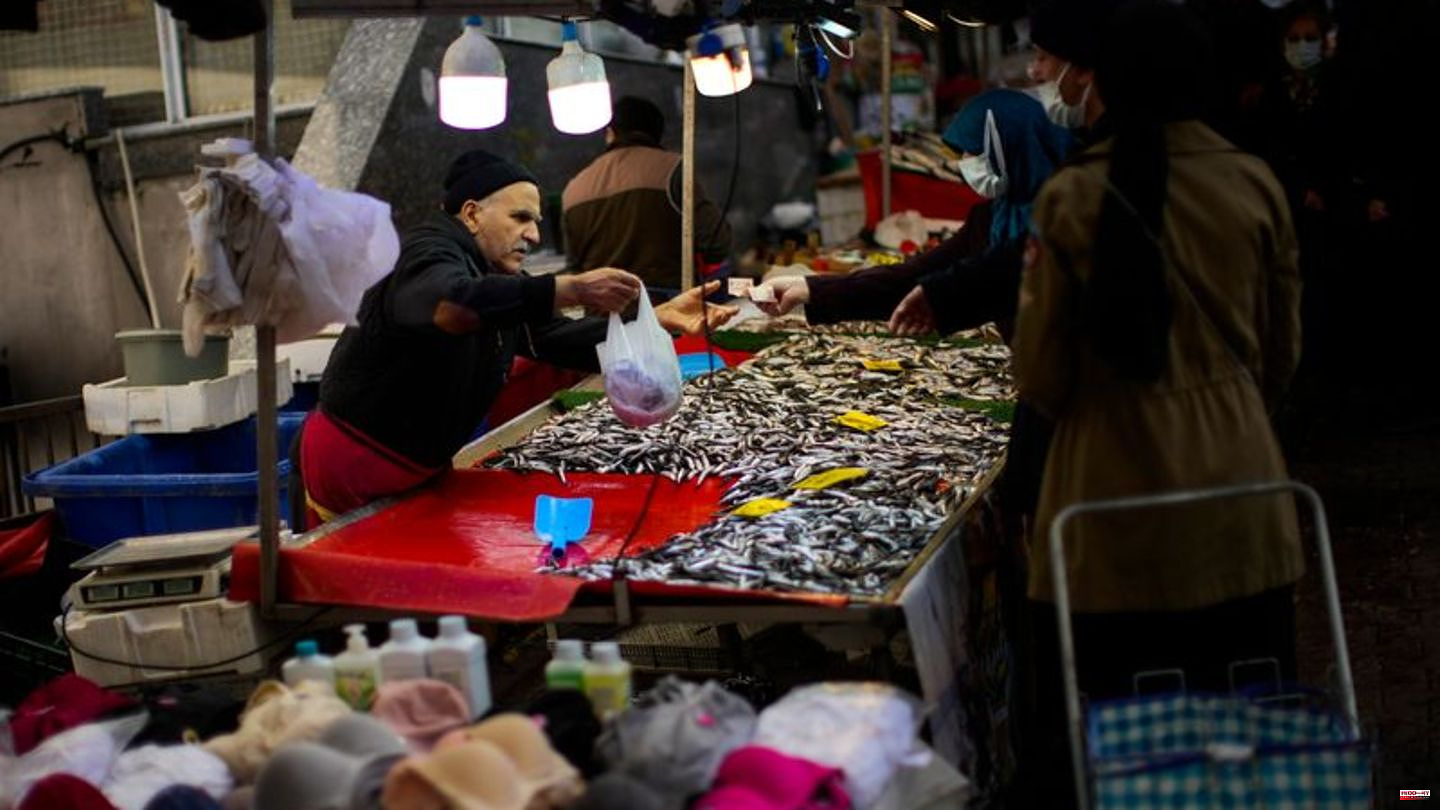 High inflation in Turkey continues to rise. Annual inflation was 80.21 percent in August, according to the National Statistics Office in Ankara on Monday.

Inflation in Turkey is driven by several factors. The weak national currency, the lira, has been driving up prices for a long time since it makes goods imported into Turkey more expensive due to the exchange rate. In addition, there are problems in the international supply chains that make preliminary products more expensive. In addition, the prices of energy and raw materials are rising, mainly because of the Russian war against Ukraine.

Unlike many other central banks, however, the Turkish central bank is not counteracting the development by raising interest rates. In August, the central bank even lowered the key interest rate from 14 to 13 percent. Experts point to political pressure. 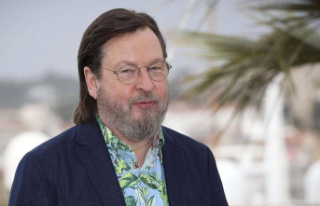