The US has released top Afghan drug lord Bashir Nursai from Guantánomo prison. 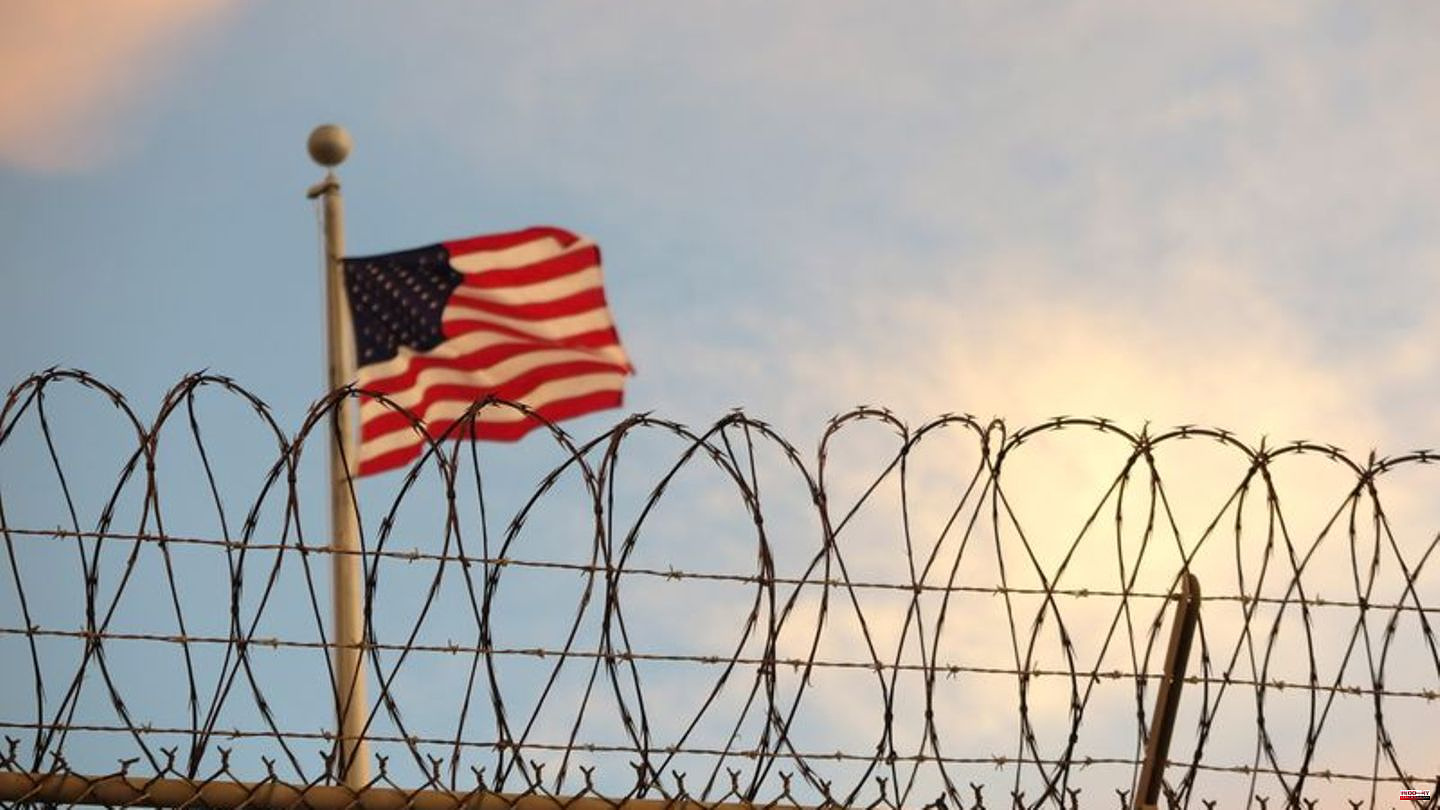 The US has released top Afghan drug lord Bashir Nursai from Guantánomo prison. Nursai was received by the Taliban in the Afghan capital Kabul on Monday morning local time after his release. In return, the Taliban released US hostage Mark Frerichs.

Bashir Nursai had supplied arms to the Taliban during their first rule in the 1990s and was recruited by the US as a secret agent in the early 2000s. The United States had previously invaded Afghanistan after the September 11, 2001 attacks. In 2005, however, Nursai was arrested in the States for heroin smuggling and sentenced to life imprisonment in 2008. According to the FBI, he was considered one of the most powerful and dangerous drug lords in the world at the time. Thousands of Taliban fighters and supporters were also released from prison after the 2020 peace deal between the US and the Taliban in Doha. Not least because of this, the peace treaty met with sharp criticism in Afghanistan. According to many Afghans, this paved the way for the Taliban to triumph.

In August 2021 - after the chaotic withdrawal of NATO troops - the militant Islamists took power again in Afghanistan. Without the Taliban, his release would have been "impossible," Nursai said on Monday. US officials have not commented on this for the time being.

1 Funeral of Queen Elizabeth II: George and Charlotte,... 2 Offers in September: Bosch capsule machine for 20... 3 Archeology: 3,300-year-old burial chamber from the... 4 London: Farewell to the Queen – King Charles visibly... 5 Objective Bundesliga: Holger Badstuber would like... 6 Agreement with Gladbach there: Max Eberl hires at... 7 Queen Elizabeth II Funeral: All the details on the... 8 King Charles III: His last words to the Queen 9 Transport: The federal and state governments are fighting... 10 Stock exchange in Frankfurt: Investors remain defensive... 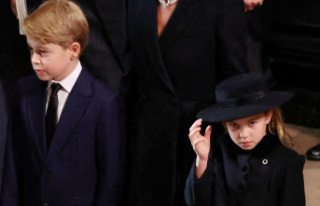