Despite a number of hints, Donald Trump has not yet officially commented on whether he intends to run in the US presidential election in a good two years' time - and neither has incumbent Joe Biden, by the way. 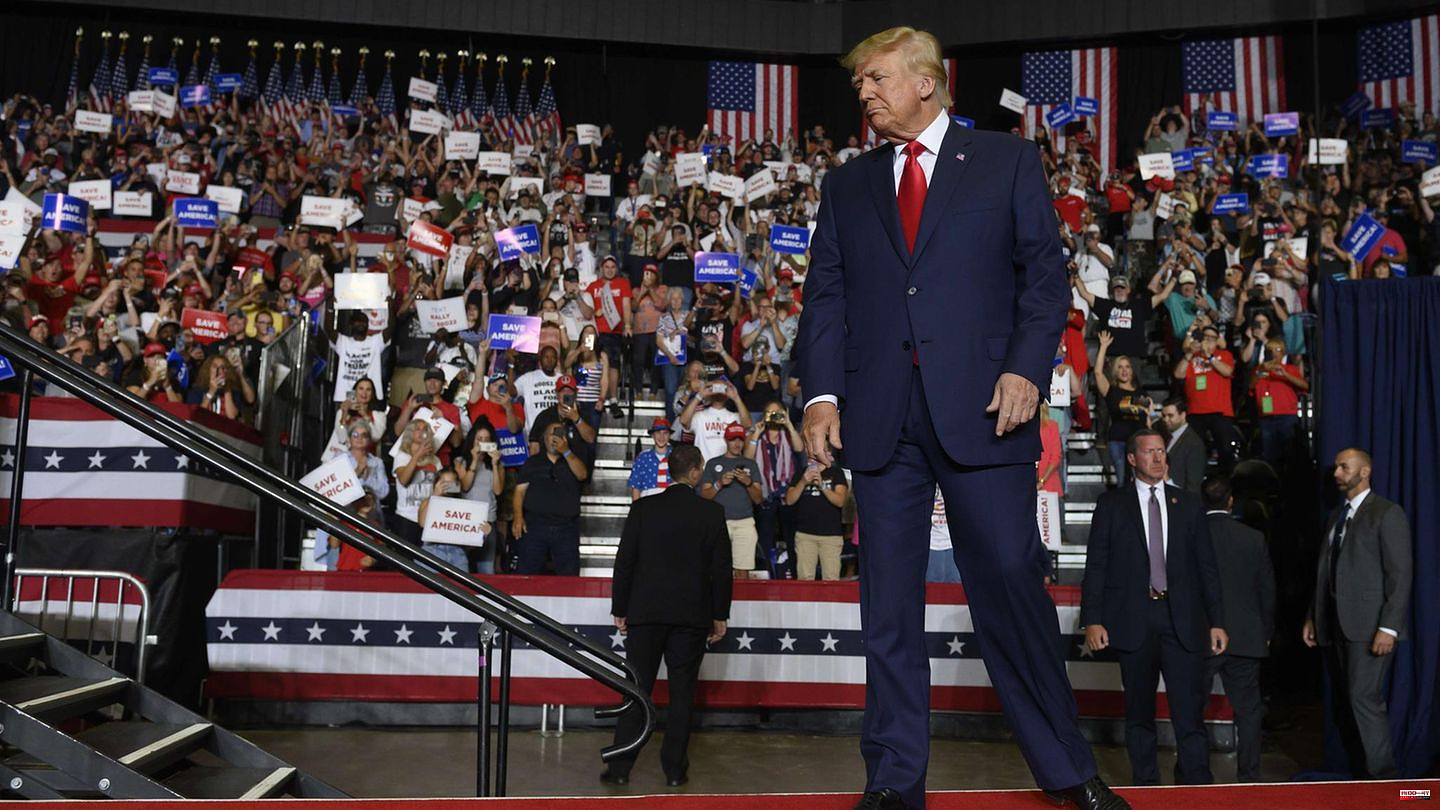 Despite a number of hints, Donald Trump has not yet officially commented on whether he intends to run in the US presidential election in a good two years' time - and neither has incumbent Joe Biden, by the way. And yet US citizens seem to be increasingly at odds with their ex-president.

In contrast, President Joe Biden, 79, was able to increase support for himself in the survey: 45 percent agree with his policy (previous month: 42 percent), 52 percent reject it (55 percent). Nevertheless, the values ​​for him have tended to get worse since April 2021.

The pollsters also asked whether the various investigations by the FBI and other agencies into Donald Trump should be dropped. 56 percent support a continuation, 41 percent call for an end.

When asked about the wishes for the midterms in November, the survey shows a stalemate: 46 percent each want Congress to be dominated by the Republicans or the Democrats in the future. Among supporters of the Republican Party, border security is seen as the most pressing problem in the United States, among those of the Democratic Party, abortion rights.

According to NBC, the error tolerance of the representative survey is 3.1 percentage points, the survey period was from September 9 to 13, 2022.

1 Nursai: Afghan drug lord released from Guantánamo 2 Funeral of Queen Elizabeth II: George and Charlotte,... 3 Offers in September: Bosch capsule machine for 20... 4 Archeology: 3,300-year-old burial chamber from the... 5 London: Farewell to the Queen – King Charles visibly... 6 Objective Bundesliga: Holger Badstuber would like... 7 Agreement with Gladbach there: Max Eberl hires at... 8 Queen Elizabeth II Funeral: All the details on the... 9 King Charles III: His last words to the Queen 10 Transport: The federal and state governments are fighting... 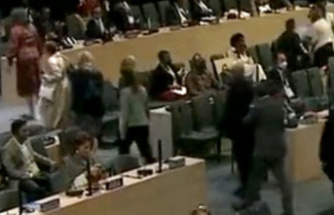 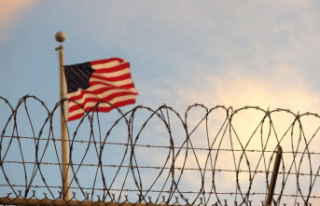