Rare spectacle in the midday sky: Astronomy enthusiasts and onlookers can observe a partial solar eclipse this Tuesday. 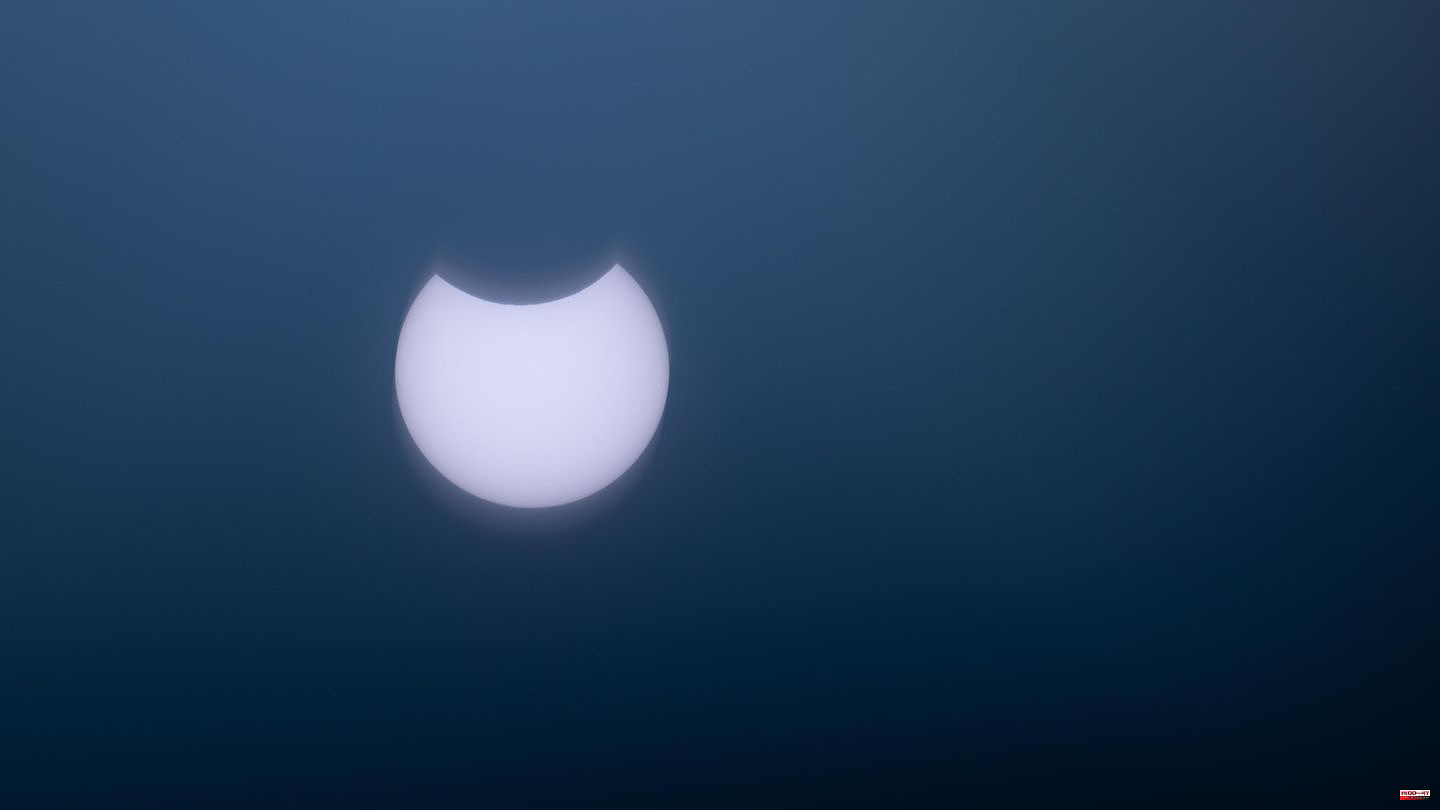 Rare spectacle in the midday sky: Astronomy enthusiasts and onlookers can observe a partial solar eclipse this Tuesday. According to the Association of Star Friends, it lasts two hours and can be seen throughout Central Europe - provided the weather cooperates and there are no clouds blocking the view. According to forecasts by the German Weather Service, this could possibly be a problem: on Tuesday, according to previous forecasts, the sky should be cloudy to heavily cloudy in many places. Meteorologists are only hoping for a little cloud or even clear weather for the south.

The last partial solar eclipse was visible in Central Europe in June last year, the next one will not be here until the end of March 2025. Depending on the location, the moon will cover between around 20 and more than 30 percent of the star in the center of our solar system, the star friends said. "So everyone can take a look at the sun during their lunch break and marvel at the darkness," says a statement. In any case, you have to use safe solar eclipse glasses.

In Kiel the moon begins to move in front of the sun at 11.07 a.m., in Berlin as well as in Cologne at around 11.10 a.m., in Munich the spectacle begins shortly after 11.14 a.m. Around an hour later, the maximum coverage is reached, which decreases from northeast to southwest.

The Federal Office for Radiation Protection (BfS) also warns against observing the event unprotected - whether with the naked eye, through binoculars, cameras or telescopes. According to the Federal Office, the solar eclipse glasses used for observing with the naked eye should be considered safe according to EU standards, must not have any scratches or holes and should be as close as possible to the face. A direct and unprotected look can damage the retina in a very short time. No more than 0.001 percent of sunlight should get through the glasses. Conventional sunglasses or welding goggles, but also other possible expedients are not suitable. For optical devices there are special filter attachments or foils in specialist shops.

A solar eclipse is a rare event because several factors have to come together for it to happen. According to the star friends, it can only occur at new moon and when the moon is exactly between the earth and the sun. Due to the inclination of the moon's orbit, it usually passes above or below the sun. There are a maximum of two to four solar eclipses a year somewhere on earth.

1 Religion: Hundreds of thousands of oil lamps are lit... 2 Formula 1: Mateschitz "would have loved it"... 3 Golf: McIlroy triumphs and is again number one in... 4 Tim Burton: He swears off "terrible circus"... 5 TV soaps: This is what happens in the soaps today 6 Energy: European gas price falls to lowest level since... 7 Survey: Only every second person can currently save 8 After cancer: TV star Katerina Jacob is shooting again 9 US research: One word can reveal an upcoming breakup... 10 Right-wing extremism: NSU terrorist Zschäpe fails... 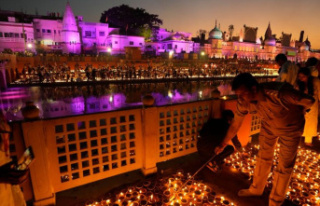 Religion: Hundreds of thousands of oil lamps are lit...