Britta wants to go on vacation alone with Lilly and keep her distance from Hendrik. 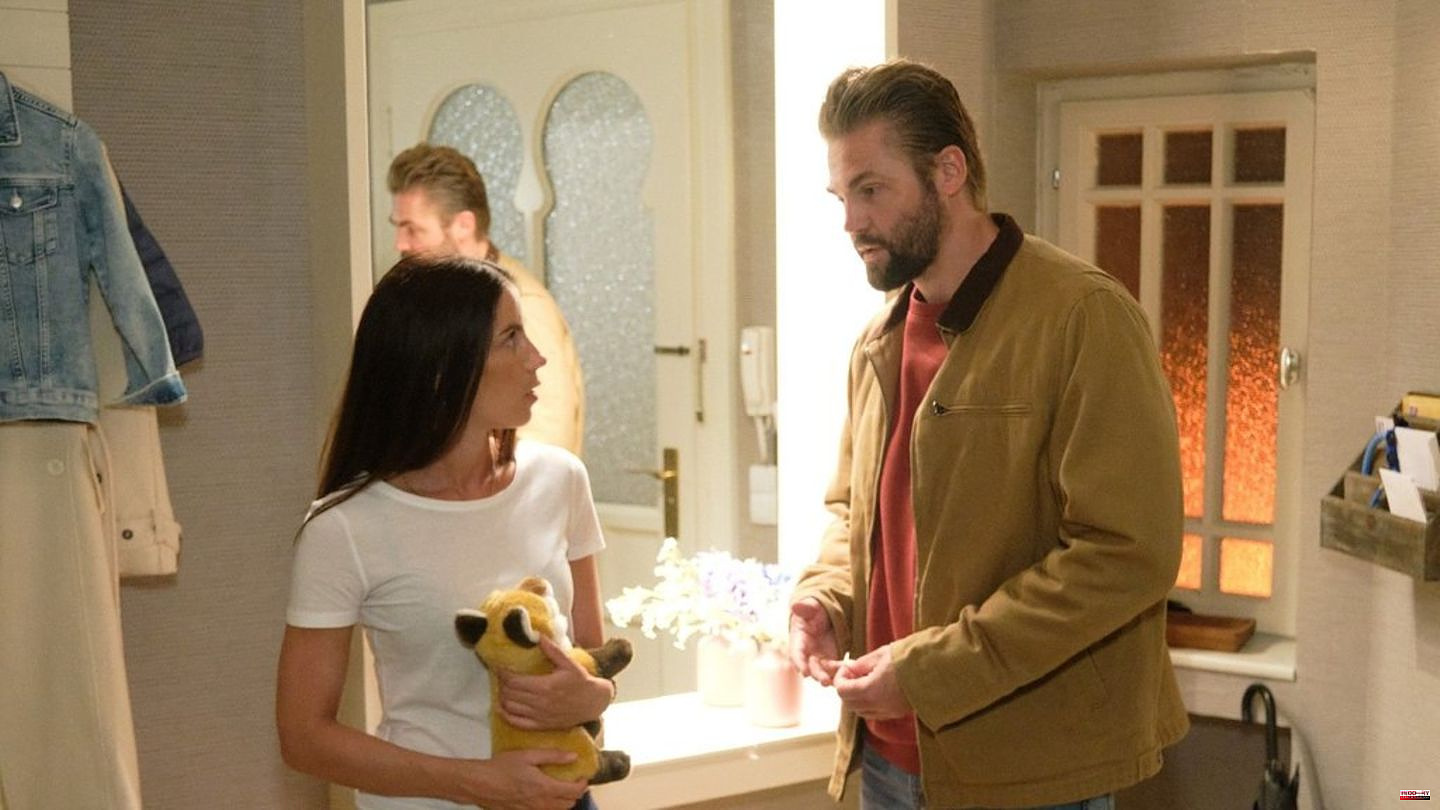 Britta wants to go on vacation alone with Lilly and keep her distance from Hendrik. In a conversation with Amelie, Britta realizes that despite everything, she loves Hendrik. Britta is forgiving, but Hendrik misunderstands her and prefers to meet up with Ben and Malte. Gunter has an allergic reaction to Amelie's presence in the hotel and Simon has to justify himself. When Simon also quarrels with the restaurant manager and he resigns as a result, Gunter expects him to fill this gap.

Shirin manages to invite Dayita to the beauty salon and is happy to be able to convince her of her talent. However, Dayita finds out about Gerry's victory at the golf tournament and asks him to play a round of golf with her. And that at the same time that she would have had her appointment with Shirin. Although Carolin is finding it increasingly difficult to be close to Michael, she wants to hold on to her relationship and the upcoming wedding. But when she buys her wedding dress and sees the wedding with Michael in front of her, she makes a decision.

Jakob shows increasing interest in Stella and wants to know more about her. He realizes that Stella is lying to him and Paco. Easy is relieved when Julius' visit brings Ringo out of his slump, but Ringo doesn't want to let Julius go. An escalation is inevitable. Bambi is horrified to realize that his plan to scare Sina off worked too well. Now he's trying to convince her of his love again.

Annoyed, Simone bows to the pressure from BDE Managing Director Frieda. But she keeps a secret from her family so as not to burden them with problems. Finn is visibly annoyed that Jenny accuses him of a lack of professionalism. The conscientious doctor proves to her that he takes his job seriously. Daniela is impressed by Gabriel's behavior and therefore stands up for him in front of the angry Isabelle.

Jessica is annoyed that she alienated Tuner with her harsh announcement. When Nina finds out that Jessica has turned down Tuner's generous offer, she lets herself be carried away into a naive statement. Michi is looking forward to his date with Silvia, but it starts with a little faux pas.

1 Energy: European gas price falls to lowest level since... 2 Survey: Only every second person can currently save 3 After cancer: TV star Katerina Jacob is shooting again 4 US research: One word can reveal an upcoming breakup... 5 Right-wing extremism: NSU terrorist Zschäpe fails... 6 Wahl: Palmer would like to remain contentious even... 7 Anti-Semitism: "The world is watching, Adidas":... 8 Universities: CDU criticizes funding for universities... 9 A month before the World Cup: Five women are suing... 10 Testimonial: How Microsoft Support in the Philippines... 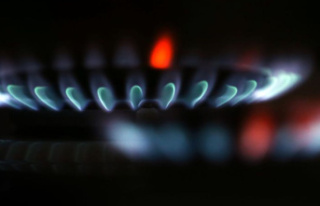