The price of European natural gas fell sharply on Monday, falling to its lowest level since June. 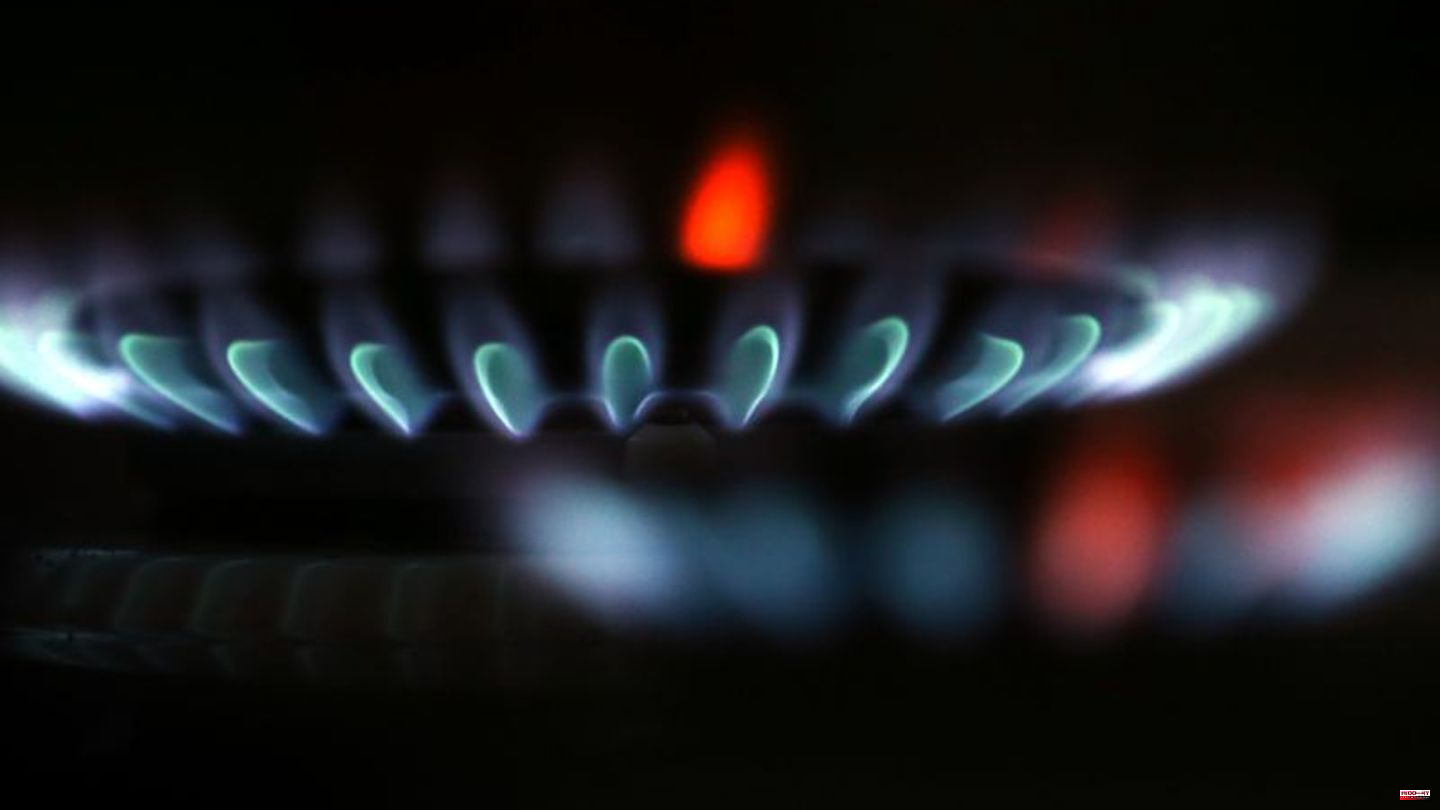 The price of European natural gas fell sharply on Monday, falling to its lowest level since June. In the morning, the price of the TTF futures contract for Dutch natural gas fell by more than 13 percent to EUR 100.00 per megawatt hour. The TTF contract serves as a guideline for the European price level. On the market, reference was made to comparatively mild temperatures and efforts to put a brake on gas prices.

After the gas price initially fell to 100 euros in early trading, it was traded slightly higher again in the early morning at 104 euros per megawatt hour. So far, comparatively mild temperatures have prevailed in Europe for the time of year. In Germany, the gas storage facilities could be filled faster than planned, and the filling level of the storage facilities is already well over 95 percent. In addition, the prospect of the start of deliveries of liquefied gas has dampened concerns about insufficient supply in the winter months, according to the market.

In addition, the countries of the EU are working on measures to limit the price of gas. Mandatory joint gas purchases and a kind of price cap for the European gas exchange TTF are part of a package of measures recently proposed by the EU Commission.

The European gas price has been on a downward trend since the end of August after reaching a record high of EUR 342 per megawatt hour. At that time, a stop in the supply of natural gas from Russia triggered a rapid rise in the price of natural gas.

Despite the recent relaxation, the price of European natural gas is still at a comparatively high level. In 2020, the TTF futures contract was still below the EUR 20 mark.

1 Survey: Only every second person can currently save 2 After cancer: TV star Katerina Jacob is shooting again 3 US research: One word can reveal an upcoming breakup... 4 Right-wing extremism: NSU terrorist Zschäpe fails... 5 Wahl: Palmer would like to remain contentious even... 6 Anti-Semitism: "The world is watching, Adidas":... 7 Universities: CDU criticizes funding for universities... 8 A month before the World Cup: Five women are suing... 9 Testimonial: How Microsoft Support in the Philippines... 10 Baseball: Phillies in the World Series - There against... 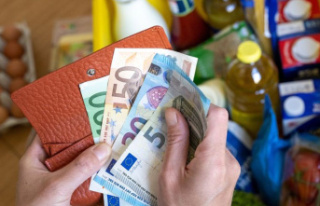 Survey: Only every second person can currently save