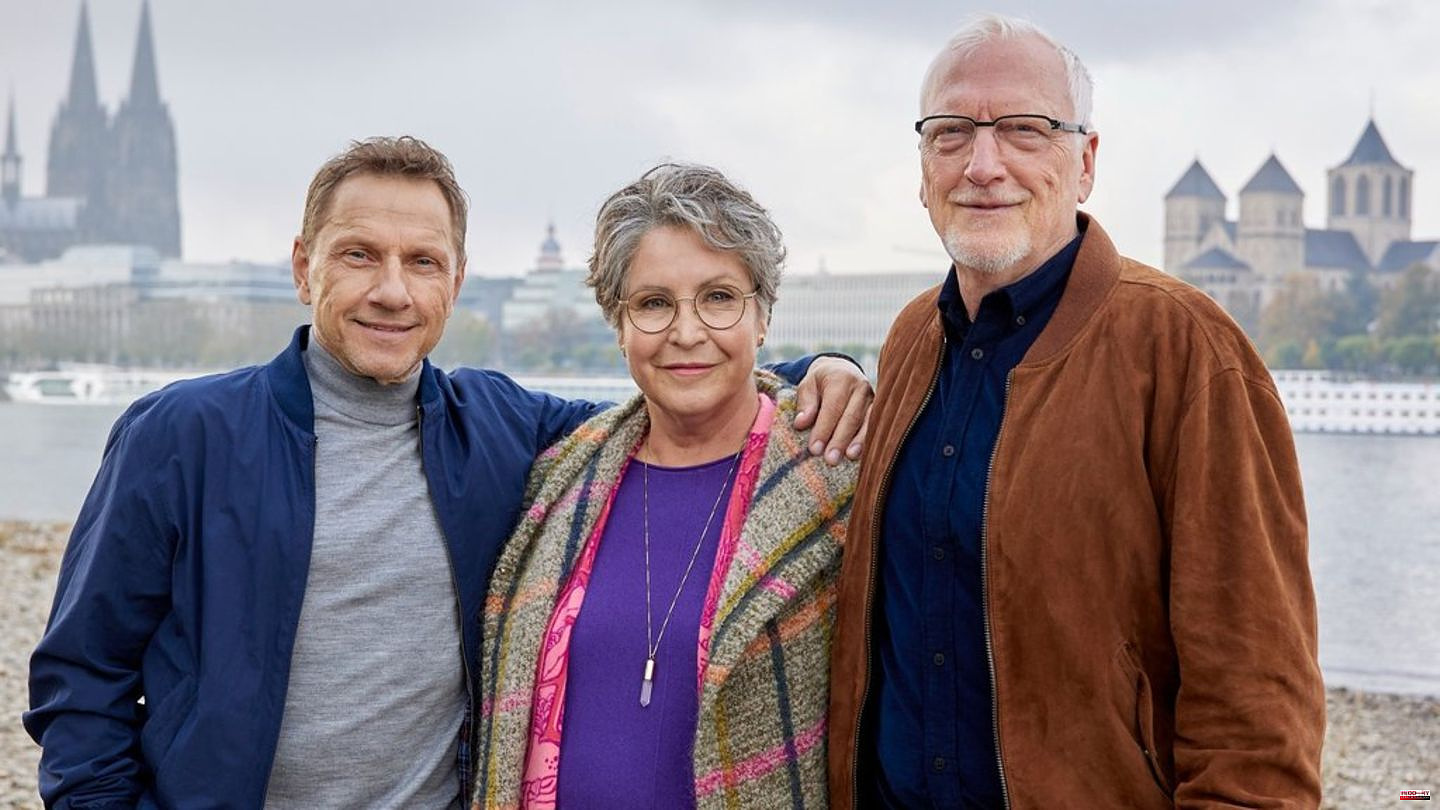 Katerina Jacob (64) is back on set. The actress is in front of the camera in Cologne for the third film in the ARD Degeto comedy series "Anna and her subtenant". The TV star only made his cancer public in February.

The actress was found to have five benign lumps on her breast earlier this year. After half a breast removal and subsequent chemotherapy, radiation followed. Jacob always had the return to the set in mind. In August, she explained in an interview with the "Gala": "In October I'm going back to the set to shoot the third part of 'Anna and her subtenant'. I have to be fit again by then."

The actress wears a wig on the set. "I don't like wearing them at all," she admits. "To be honest, it's actually horrible. It itches and shifts and keeps sliding around where it doesn't belong. Besides, no one has as much hair on their head as a wig suggests."

The shooting of "Anna and her subtenant - If you dream of love" (AT), the third film in the successful "Finally Friday in the First" series, will continue until the beginning of November 2022. At Jacob's side is once more Ernst Stötzner than To see lodger Mr. Kurtz. The unlikely couple has meanwhile become very involved in their two-person shared flat. Dagmar Seume directs. Other roles include Richy Müller, Katharina Schlothauer, Katerina Medvedeva and Nadja Becker. A broadcast date is not yet known.

1 US research: One word can reveal an upcoming breakup... 2 Right-wing extremism: NSU terrorist Zschäpe fails... 3 Wahl: Palmer would like to remain contentious even... 4 Anti-Semitism: "The world is watching, Adidas":... 5 Universities: CDU criticizes funding for universities... 6 A month before the World Cup: Five women are suing... 7 Testimonial: How Microsoft Support in the Philippines... 8 Baseball: Phillies in the World Series - There against... 9 Alpine skiing: "Class of its own": Odermatt... 10 TV ratings: More than ten million see Cologne "crime... 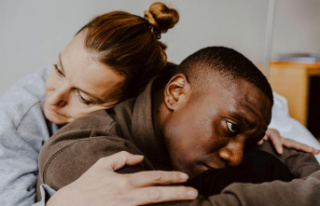