“Arlette”, starring Maripier Morin, will be released in theaters this summer

The film Arlette, which stars Maripier Morin, will be released on August 5. 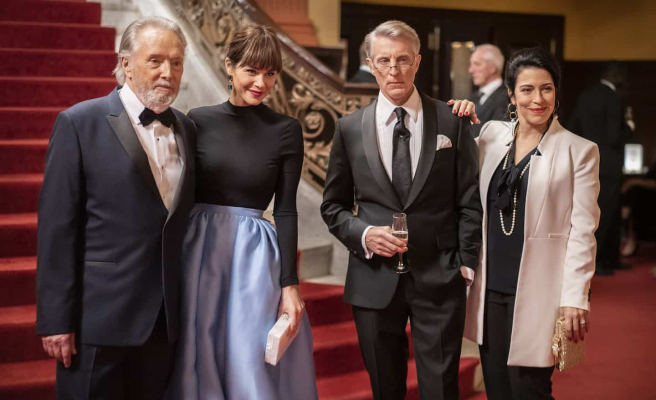 The film Arlette, which stars Maripier Morin, will be released on August 5.

• To read also: Mariloup Wolfe defends the choice of Maripier Morin for Arlette!

• To read also: Maripier Morin: soon to be a mother

• To read also: [VIDEO] Maripier Morin opens up about his alcohol addiction

Directed by Mariloup Wolfe (Jouliks) from a screenplay by Marie Vien (La passion d'Augustine), this dramatic comedy takes us behind the scenes of the National Assembly where a young woman (Maripier Morin) is given the post of Minister of Culture in order to rejuvenate the image of the government. Gilbert Sicotte, David La Haye, Paul Ahmarani, Benoît Brière and Anne Casabonne are also part of the cast.

Arlette will mark a return to the big screen for Maripier Morin, four years after the release of The Fall of the American Empire, Denys Arcand's most recent film in which she starred alongside Alexandre Landry.

It will also be a return to the spotlight for the actress and host who has kept a low profile since being targeted by allegations of sexual harassment and physical assault made by Safia Nolin in July 2020 After taking a break from work during which she notably admitted to having had problems with alcohol and cocaine addiction, Maripier Morin made a rare public appearance last fall, on the red carpet of the premiere of the Aline movie.

She announced last week that she will soon become a mother and will give birth to her first child towards the end of the month.

1 Mateu Lahoz, the only Spanish main referee in the... 2 Huawei Watch: discover the new Huawei Watch GT 3 Pro 3 Catalonia aspires to host the 2031 Ryder Cup 4 Stéphanie Frappart will referee World Cup matches... 5 "We want to get to the last game alive with our... 6 France breaks spring heat record for 38 consecutive... 7 Blood donation and Covid: “We accept all donors,... 8 The finalists of the XXXII International Award for... 9 The Generalitat formalizes the progress of the school... 10 Don Juan Carlos plans a second trip to Spain in June... 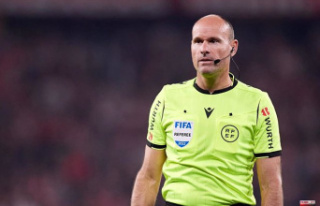 Mateu Lahoz, the only Spanish main referee in the...