Arcade Fire: “It was too long”

In the Zoom screen, Régine Chassagne's response rocketed when asked if she was looking forward to meeting Montreal fans of Arcade Fire this summer at the Osheaga festival. 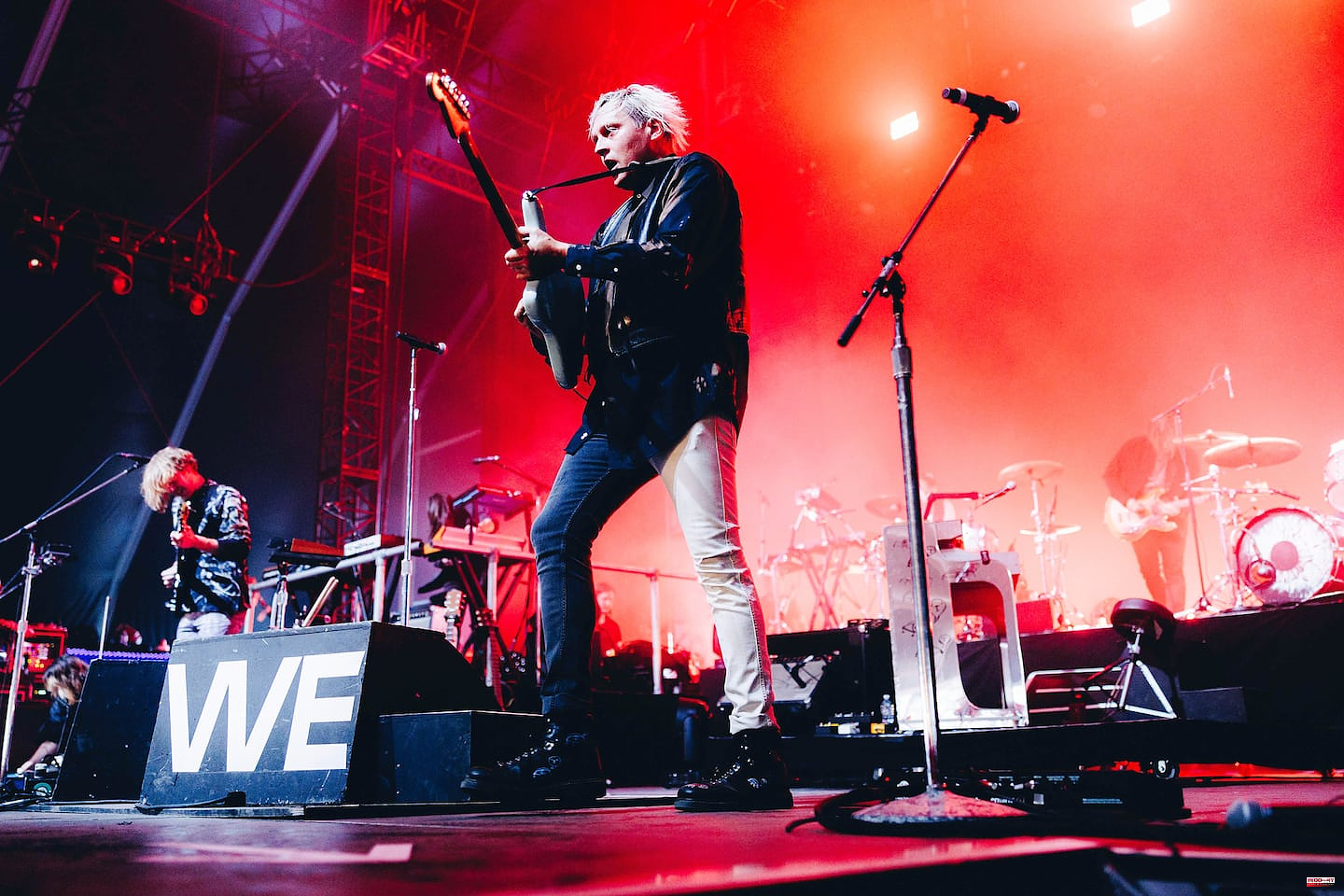 In the Zoom screen, Régine Chassagne's response rocketed when asked if she was looking forward to meeting Montreal fans of Arcade Fire this summer at the Osheaga festival.

• Read also: New album: Arcade Fire as we like it

"I can't, I can't, it was too long," she exclaimed, smiling, while by her side her lover Win Butler also shared her impatience to be in front of her. "a field full of people".

We can understand. The group's last concert in Montreal, which became a quintet following the departure of Will Butler, dates back to September 6, 2017, at the Bell Centre. An eternity.

The couple, who now reside in New Orleans, where they chatted with Le Journal, have plenty of reasons to smile these days. Their new album, We, released last week, has delighted fans and critics alike. In addition, after too long a break, Arcade Fire has found its way back to the stage, notably stopping at Coachella last month.

The impact of a song

Created during the pandemic, this sixth album is divided into two: a first part addressing darker themes gradually gives way to songs filled with hope.

The power of music? Win Butler still believes in it. "You never really know, but there's someone out there who needs your song, and maybe that person hasn't even been born yet. »

"It can happen in 17 years at the pharmacy," laughs Régine, interrupting Win, who resumes by giving the example of a song by his grandfather that he was made to listen to in an interview. recent.

"It made me cry because I could imagine him playing with his guitar, in the 1930s. It's very intimate, like you have access to the mind of a person at a time gave of his life. »

Once again, a prestigious guest appears on an Arcade Fire album. After David Bowie on Reflektor, Peter Gabriel sings with Régine on the song Unconditional II (Race and Religion).

"It happened quickly, we hadn't planned it. We were in London and we emailed him inviting him to listen to the album, which we were finishing. He came, we asked him if he wanted to sing, he said yes”, says Régine, for whom this meeting in the studio took away “a burden”.

“We find so much that we work like crazy, in a weird way. When we explained to him how we worked, he told us that he did exactly the same thing. I thought oh my God, we're not that crazy. »

♦ Arcade Fire will be performing in Osheaga on July 29th. The band can also be seen performing at the televised Juno Awards Gala Sunday night on CBC. 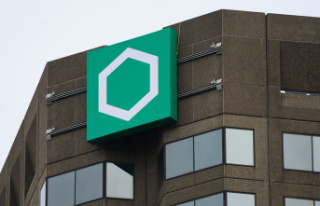