Another spring disappointment for the Wild

For the seventh straight season, the Wild failed to make it past the first round of the playoffs. 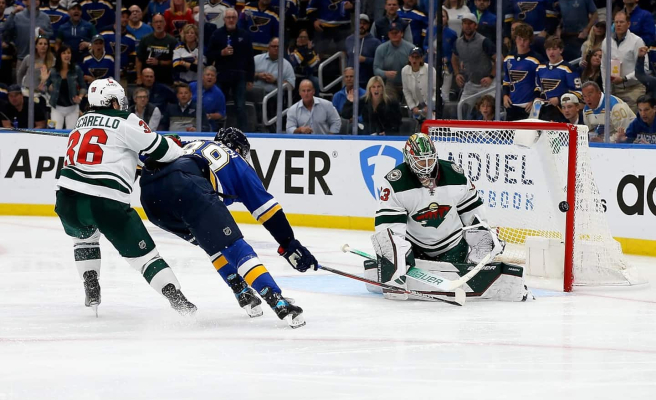 For the seventh straight season, the Wild failed to make it past the first round of the playoffs. The Minnesota team lost 5-1 to the St. Louis Blues on Thursday at Enterprise Center, losing the flag in six games.

• Read also: The Bruins force the holding of an ultimate game

The Blues will face the Colorado Avalanche in the conference semifinals.

Head coach Dean Evason's decision to award his net to Cam Talbot, after Marc-André Fleury had played the first five games of the playoffs, did not bear fruit. The Ontario keeper allowed 1 goal in 26 shots.

Ryan O'Reilly, Tyler Bozak and Vladimir Tarasenko all cheated on him in the middle period.

Nick Leddy and Colton Parayko also hit the mark for the Blues.

Matt Dumba threaded the needle for the Wild.

1 For OPEC chief and Maduro, oil should not be a “weapon”... 2 Slovenia: an explosion in a chemical factory kills... 3 Fines of up to 3,000 euros for clients of prostitutes... 4 The CPI falls to 8.3% due to lower energy prices,... 5 Pakistan: one dead and 12 injured in an attack in... 6 The majority of Quebecers plan to travel by car despite... 7 Montreal: still obstacles on the highway network 8 Eurocaja Rural celebrates the 18th edition of the... 9 The security and coexistence plan in Malasaña opens... 10 The GDP of the Canary Islands grows twice as much... 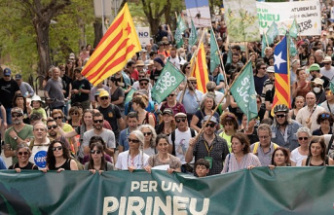 The ANC charges against the Winter Olympics: "The elements of Spanishization will be very powerful" 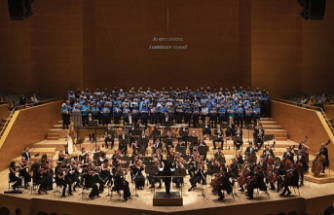 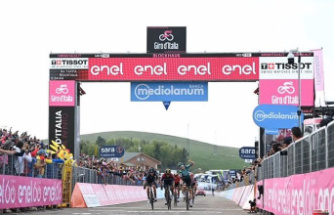 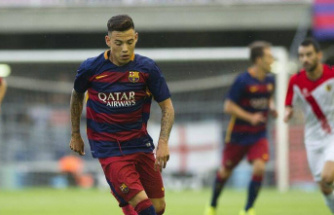 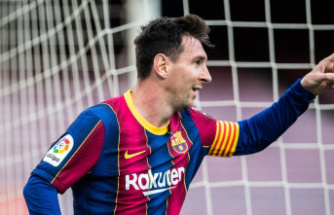 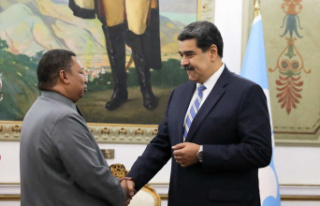 For OPEC chief and Maduro, oil should not be a “weapon”...