Slovenia: an explosion in a chemical factory kills six

A worker hospitalized after the explosion at a chemical plant in Slovenia has died of his injuries, media reported on Friday, bringing the death toll to six. 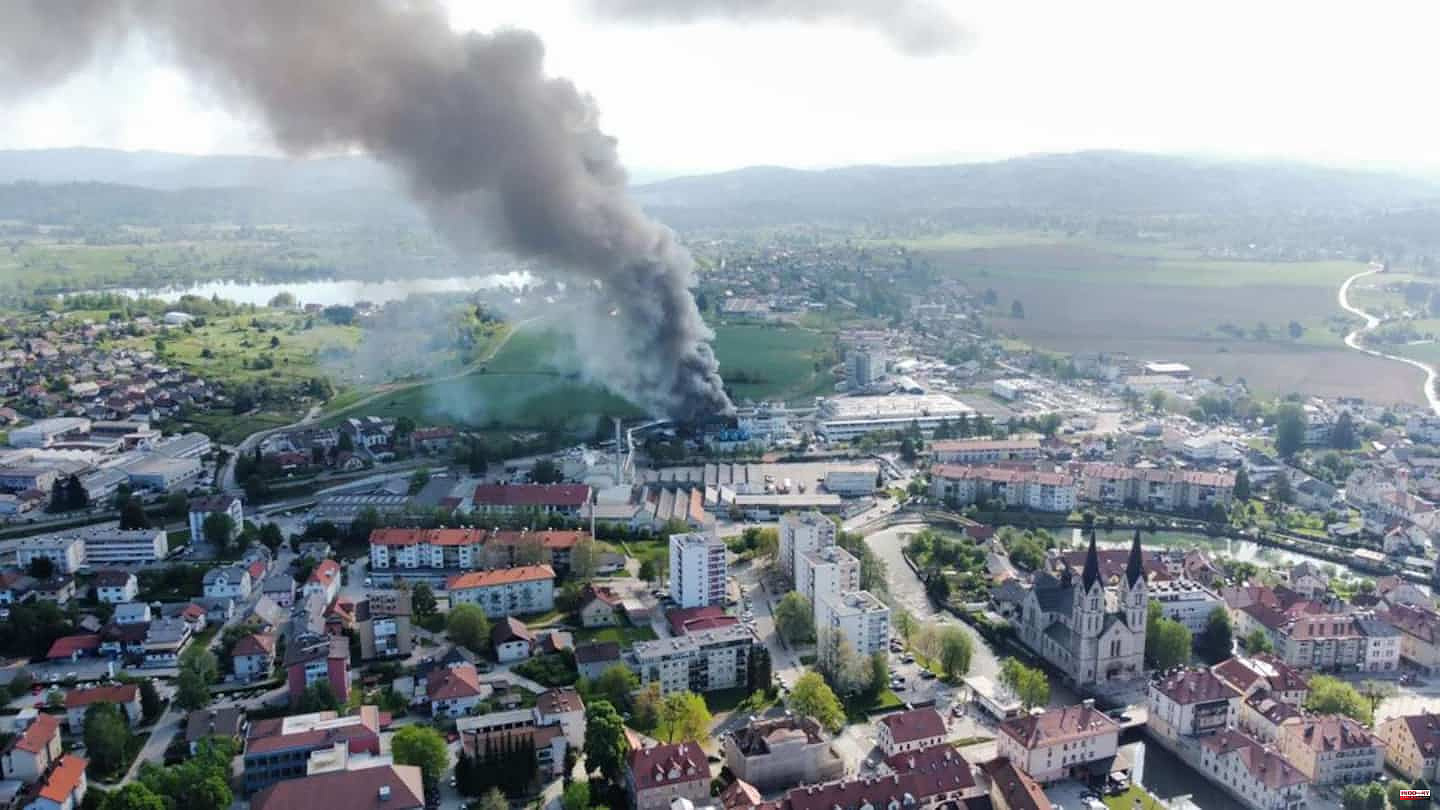 A worker hospitalized after the explosion at a chemical plant in Slovenia has died of his injuries, media reported on Friday, bringing the death toll to six.

The accident occurred early Thursday morning in the establishment of the Slovenian group Melamin located in the center of Kocejve (southeast), 60 km from the capital Ljubljana.

“A tank exploded” at the time of the unloading of chemical products, starting a fire, explained the chief of the fire brigade Leon Behin, questioned on the spot by the media.

Initially, there were reports of several missing persons whose deaths were subsequently announced.

"Unfortunately, our fears have been confirmed," factory director Srecko Stefanic told reporters late Thursday afternoon. The power of the explosion “left them no chance of survival,” he said, visibly shocked.

It is a worker and "four workers outside" the company.

Six employees were also injured, including two suffering from serious burns were evacuated by helicopter to Ljubljana, according to a press release from the hospital which treated them.

One of them died, public radio said early Friday, while the second is still in critical condition. AFP could not immediately confirm the information.

The accident was "caused by human error", said the plant manager, who declined to give further details until the investigation was completed.

Local authorities had temporarily asked residents not to leave their homes and to close their windows for fear of toxic fumes, in this town of 8,600 inhabitants.

The precautionary measures were lifted Thursday afternoon when no impact on the environment was observed, according to the management of the establishment.

The center is expected to reopen to traffic on Friday after firefighters cleared debris from the blast, which blew glass from surrounding buildings.

Photos showed columns of black smoke billowing from the factory, which manufactures resins for the paper, construction, wood and paint sectors as well as decorative papers for the furniture industry, according to the site. company internet.

1 Fines of up to 3,000 euros for clients of prostitutes... 2 The CPI falls to 8.3% due to lower energy prices,... 3 Pakistan: one dead and 12 injured in an attack in... 4 The majority of Quebecers plan to travel by car despite... 5 Montreal: still obstacles on the highway network 6 Eurocaja Rural celebrates the 18th edition of the... 7 The security and coexistence plan in Malasaña opens... 8 The GDP of the Canary Islands grows twice as much... 9 The crown and the plaque to the Heroes of the Dos... 10 The San Isidro Prize brings the long-awaited reappearance... 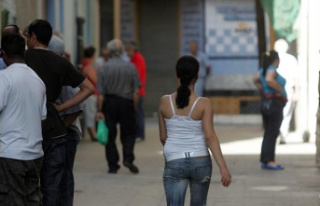