The CPI falls to 8.3% due to lower energy prices, but the food basket soars in April

The price of food shoots up in Spain despite the moderation in the cost of energy. 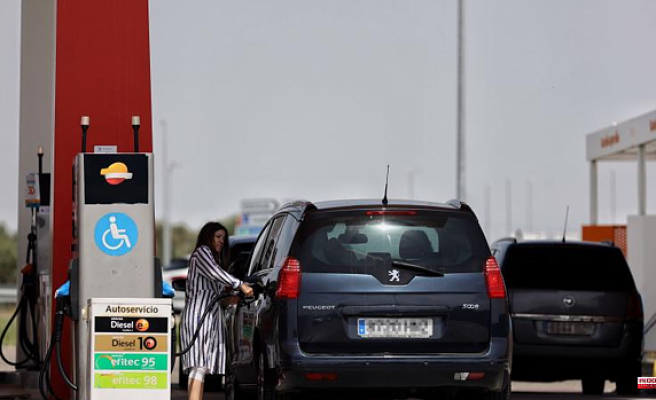 The price of food shoots up in Spain despite the moderation in the cost of energy. Fuels and electricity gave a break in April to inflation that continues through the roof and stands at 8.3% after almost touching double digits in March. Although energy costs fell, the prices of food and beverages surged 10.1% in April due to higher prices for products such as meat, bread and cereals. Specifically, the Consumer Price Index (CPI) fell by 0.2% month-on-month and cut its year-on-year rate by 1.5 points, to 8.3%, due to lower electricity and gasoline prices, according to final data published this Friday by the National Statistics Institute (INE).

These figures reveal a change with respect to the data advanced by the agency at the end of last month, which pointed to year-on-year inflation of 8.4% in April and a monthly rate of -0.1%.

Despite the cut in the general CPI, the food and beverage item increased by more than three points, to 10.1%, due to rises in most of its components. Among them, the increases in the prices of meat, bread and cereals, legumes and vegetables and milk, cheese and eggs stand out, higher this month than in April of the previous year.

1 Pakistan: one dead and 12 injured in an attack in... 2 The majority of Quebecers plan to travel by car despite... 3 Montreal: still obstacles on the highway network 4 Eurocaja Rural celebrates the 18th edition of the... 5 The security and coexistence plan in Malasaña opens... 6 The GDP of the Canary Islands grows twice as much... 7 The crown and the plaque to the Heroes of the Dos... 8 The San Isidro Prize brings the long-awaited reappearance... 9 A stellar Doncic forces Game 7 against the Suns 10 Danger, bazooka!: the weapon that has stopped Russia... 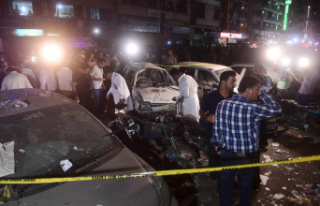 Pakistan: one dead and 12 injured in an attack in...