The President of the Federal Network Agency, Klaus Müller, has warned of a gas shortage next winter. 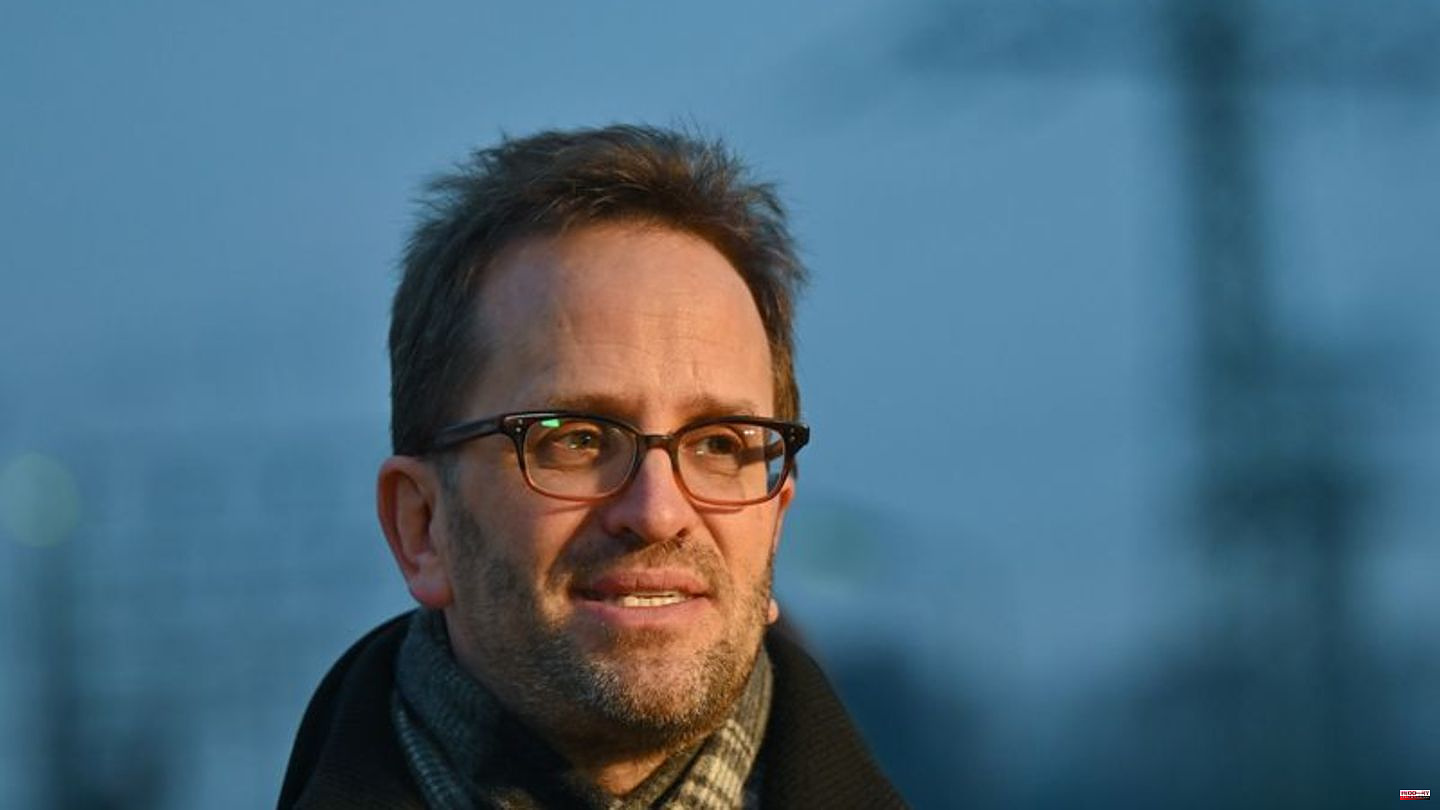 The President of the Federal Network Agency, Klaus Müller, has warned of a gas shortage next winter. "My concern is that in the spring everyone will be exhausted and happy that the catastrophe of a gas shortage has not occurred," he told the weekly newspaper "Die Zeit". "But I will remind you all summer: The danger is looming again next winter!"

According to him, more gas is saved in the Netherlands and the Baltic States than in Germany. Some German companies have also switched back to gas because it has become cheaper again. It's important to keep saving.

However, despite the recent cold snap, Müller considers the current gas supply in Germany to be secure. "We started with storage tanks full to the brim and had a mild October and November, with significantly lower consumption than in previous years. That compensates for the surprisingly icy December," said Müller. 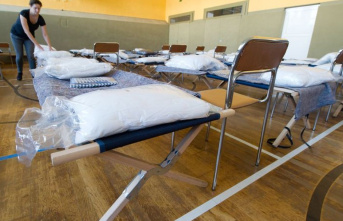