Ligue 1: Newspaper: Messi stays in Paris for another year 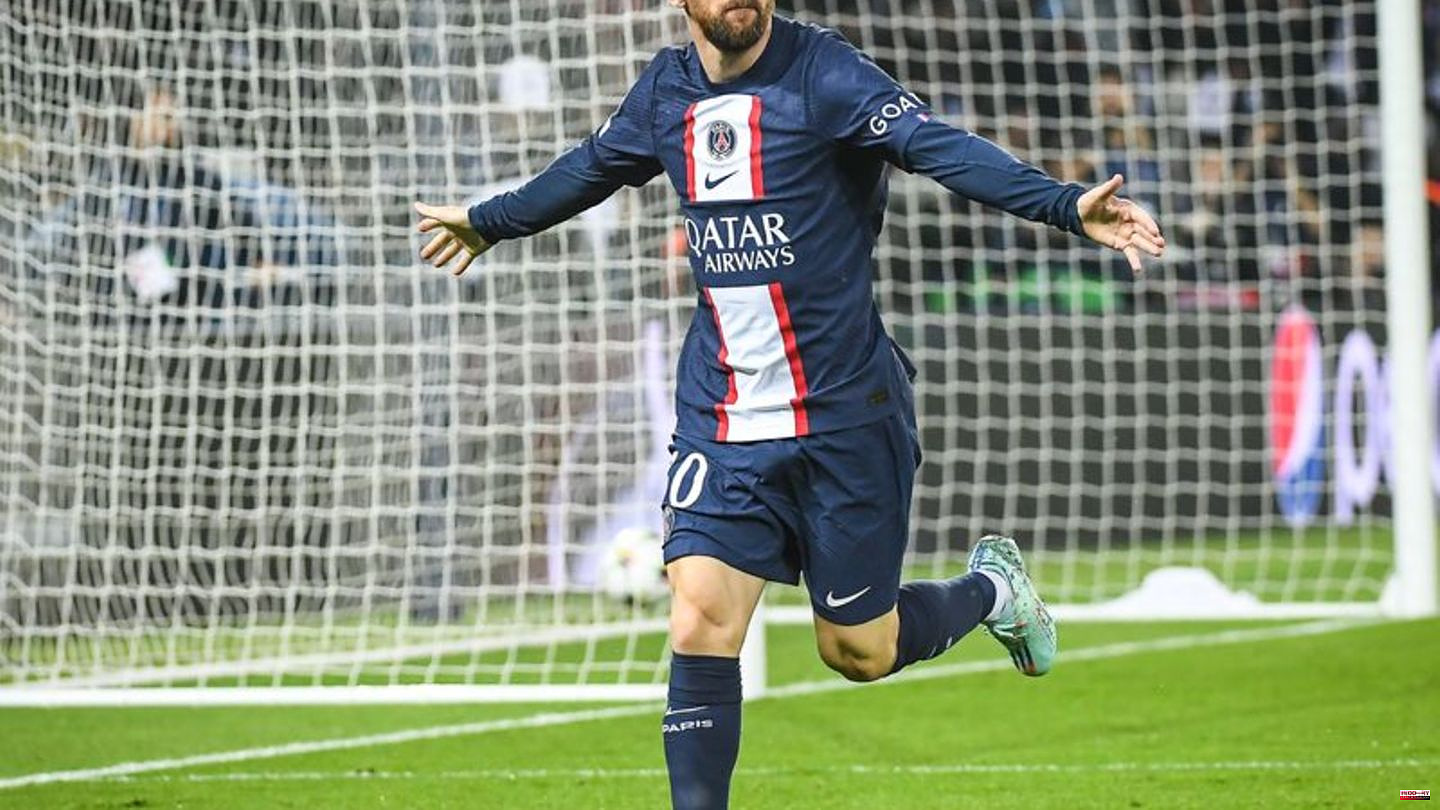 Football world champion Lionel Messi apparently wants to stay with French champions Paris Saint-Germain for another year. This is reported by the daily newspaper "Le Parisien".

Accordingly, at the beginning of December during the World Cup in Qatar, PSG reached an agreement in principle with Jorge Messi, the father and adviser of the six-time world footballer, to extend the expiring contract by at least one more season.

Messi moved to the French capital from FC Barcelona in 2021. The Argentinian superstar has always insisted that he wants to make a decision about his future after the World Cup. A move to Inter Miami in the USA or a return to FC Barcelona were also under discussion. But in particular, the club from Paris, supported by Qatar, has the greatest financial possibilities.

Messi clinched the World Cup with Argentina in the final against France on Sunday, crowning his impressive career. 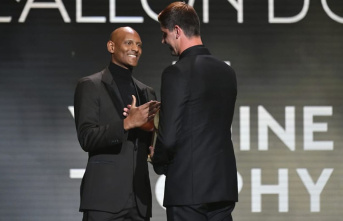 Haller at BVB is already a topic for the winter training...