Ancelotti: "The atmosphere between the players has made the difference" 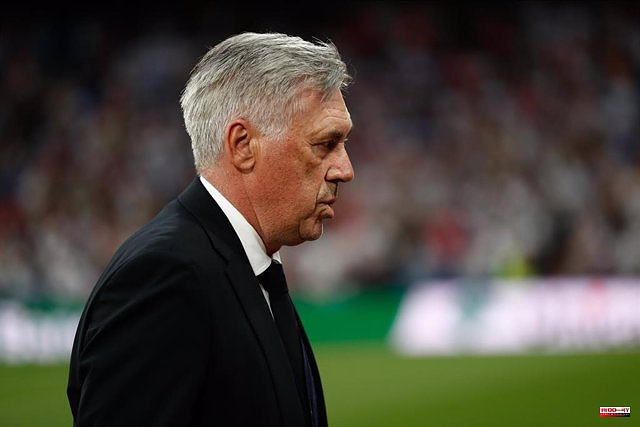 The coach of Real Madrid, Carlo Ancelotti, confessed that in his head "everything is clear" about who will play the Champions League final next Saturday against Liverpool, after closing LaLiga Santander with a draw (0-0) against the Betis.

"It is a very high grade because it has been a season where we have started well and finished better. We have had continuity in the games, but the team has always had commitment. Nobody has lowered their arms, the atmosphere between the players has made the difference , although he left four-time champion players in the Champions League on the bench," he said.

The Italian coach summed up the course that ended in the domestic competition with the title and one last rehearsal at the Bernabéu ahead of the final in Paris. "Everything is clear to me, I have already made the decision," he said about eleven.

In addition, the whites' coach was asked about the dismissals of Marcelo, Isco and Bale. "Marcelo has not said goodbye yet, he is still our captain, he will be in the final we have to play. If he is going to say goodbye, he is one of the greats of world football, and one of the best full-backs in the world", He said.

"He made his debut in my first game with Madrid, he finished with Real Madrid. I think he had a fantastic career, he has been an important part of this squad. Isco could do more, yes, but he has played many important games. He has always competed and shown his quality I wish him the best", he added about the Spaniard.

Meanwhile, Ancelotti excused Bale for not being in the last league game. "He wanted to say goodbye, he wanted to play if he was fine, to say goodbye to this stadium, to this fans. He has one last chance because I think Bale will be fine for the final," he said, making it clear that Alaba will play the match in Paris.

"Alaba is going to be there to play in the final. We didn't need to risk today, he's going to play 100%, it's true that he hasn't played since April, but in this type of game it's not just the physical aspect that has to be taken into account," he concluded.

1 A budding complicity for Pierre-Luc Dubois 2 Alouettes: less stressful for David Côté 3 Brady Tkachuk caught the attention of Budweiser 4 Ligue 2: Auxerre beats Sochaux on penalties and will... 5 monarchies 6 Formula milk: Ottawa is doing “everything it can”... 7 Requiem for a rural school 8 Visual guide to monkeypox: what it is and how it spreads 9 LBJÉQ: The Royal wants to win in memory of Flavio 10 Metcalf beats Kerman Lejarraga on points to win the... 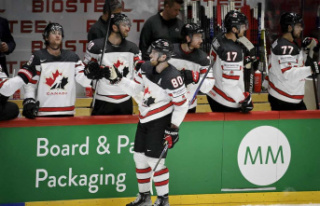