LBJÉQ: The Royal wants to win in memory of Flavio

Danny Prata exhibits the same passion as his late father Flavio when it comes to baseball. 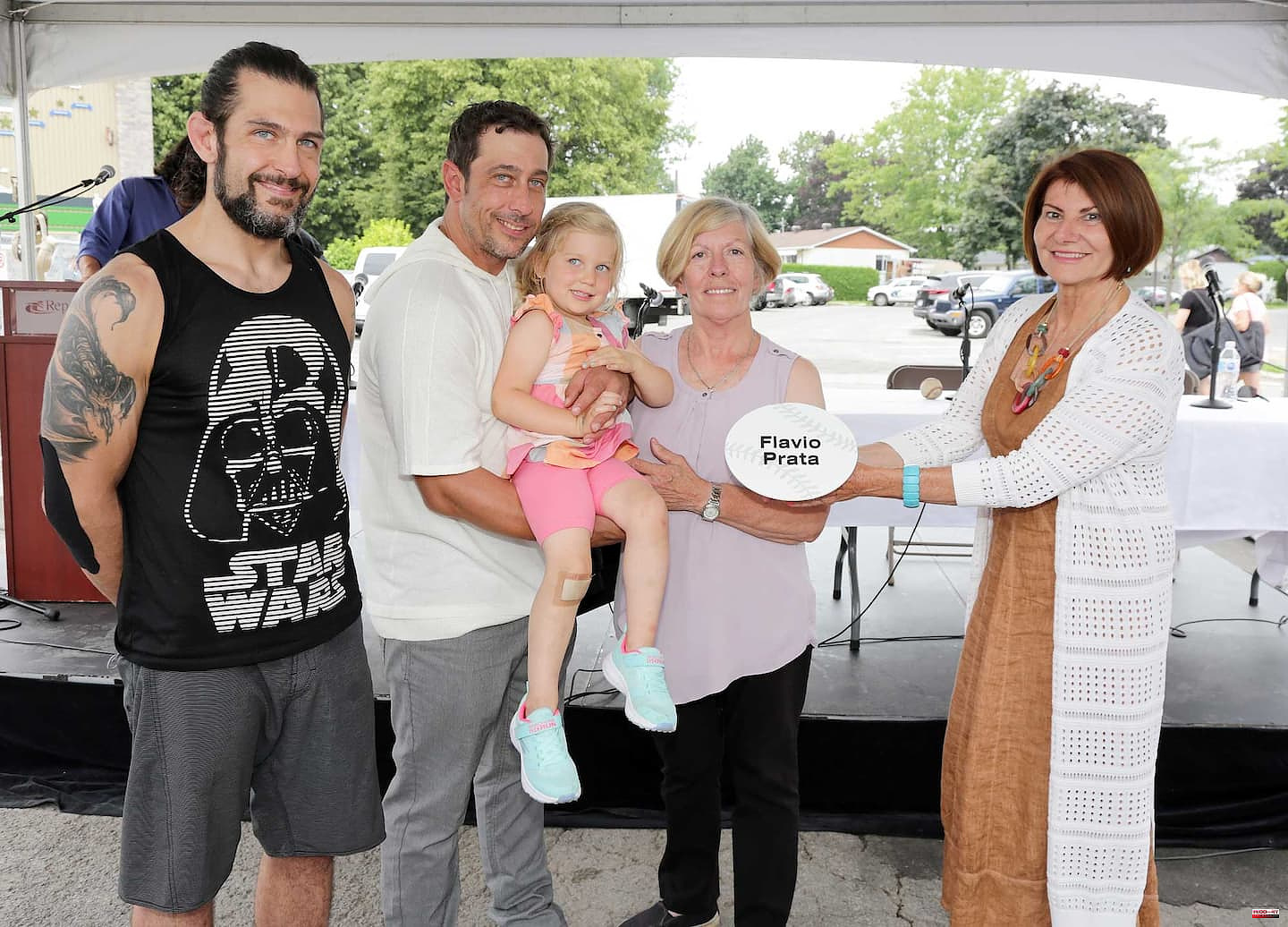 Danny Prata exhibits the same passion as his late father Flavio when it comes to baseball. Being his worthy successor to the presidency of the Royal de Repentigny, in the Quebec Elite Junior Baseball League, the one who has long been a player and coach evokes a great wish: to honor the memory of his father by winning the next championship.

“I am not trying to replace my father, it would be impossible, he was there for more than 30 years, but I am doing my best to continue, he confides, about the former president, who died in October 2020 when he was 71 years old. My dad went through the hard times of junior baseball in Repentigny, but he built something good and left that on a plate for me.

In the last week, the Royal started the season well with two victories at home, on the ground of the Champigny park which now bears the name of Flavio-Prata. If the campaign is still young, it gives hope to the Repentigny club to win a fourth championship, after those of 2012, 2016 and 2017, when Danny was a fiery coach.

"Baseball, I always have that inside of me, but I'm great, I love my position as president, assures Danny, savoring the fact of being able to spend a little more time with his 4-year-old daughter. I am well surrounded by a very good staff, including general manager Marc-André Ronda and the coaching staff. I have people around me whom I can trust. They have experience and they put in the time because they love it.”

Ronda, who also learned his hockey skills as head coach of the Gaulois de Saint-Hyacinthe, at the midget AAA level, is confident. However, he believes that other formations will be to watch in the LBJÉQ this season, including the Ducs de Longueuil.

“We made acquisitions in order to provide ammunition to our team, says Ronda, praising in turn the group of coaches led by manager Mathieu Granger. It would be special to win the championship, but in this league, we all know that these are not guys who work full time in this. The goal is to combine our passions and have a chemistry, both on the field and outside.

"We're maturing and we want to go a long way in the playoffs, that's the goal," says Granger. What I would especially like to accomplish for the Royal would be to win for the Prata family, with Danny who is still in the organization.

Not without emotion, the president completes the reflection: “The Royal has reached a point where my father would be really proud. It is sure and certain that I would like that we win a championship for him.

1 Metcalf beats Kerman Lejarraga on points to win the... 2 “I am passionate about lives on the edge”, confesses... 3 Wedding marathon in the month of May 4 The DGT clarifies when you can overtake even if it... 5 Hydro-Énergir agreement: Option consommateurs is... 6 The sexuality of the ball 7 The king of Europe challenges the champion in the... 8 SsangYong shows the Torres, its future SUV with an... 9 youth and smallpox 10 Iturgaiz: «I would not like to find someone on the... 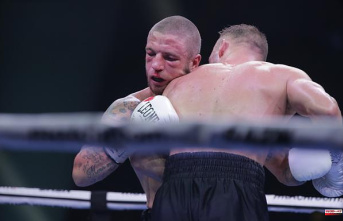 Metcalf beats Kerman Lejarraga on points to win the...