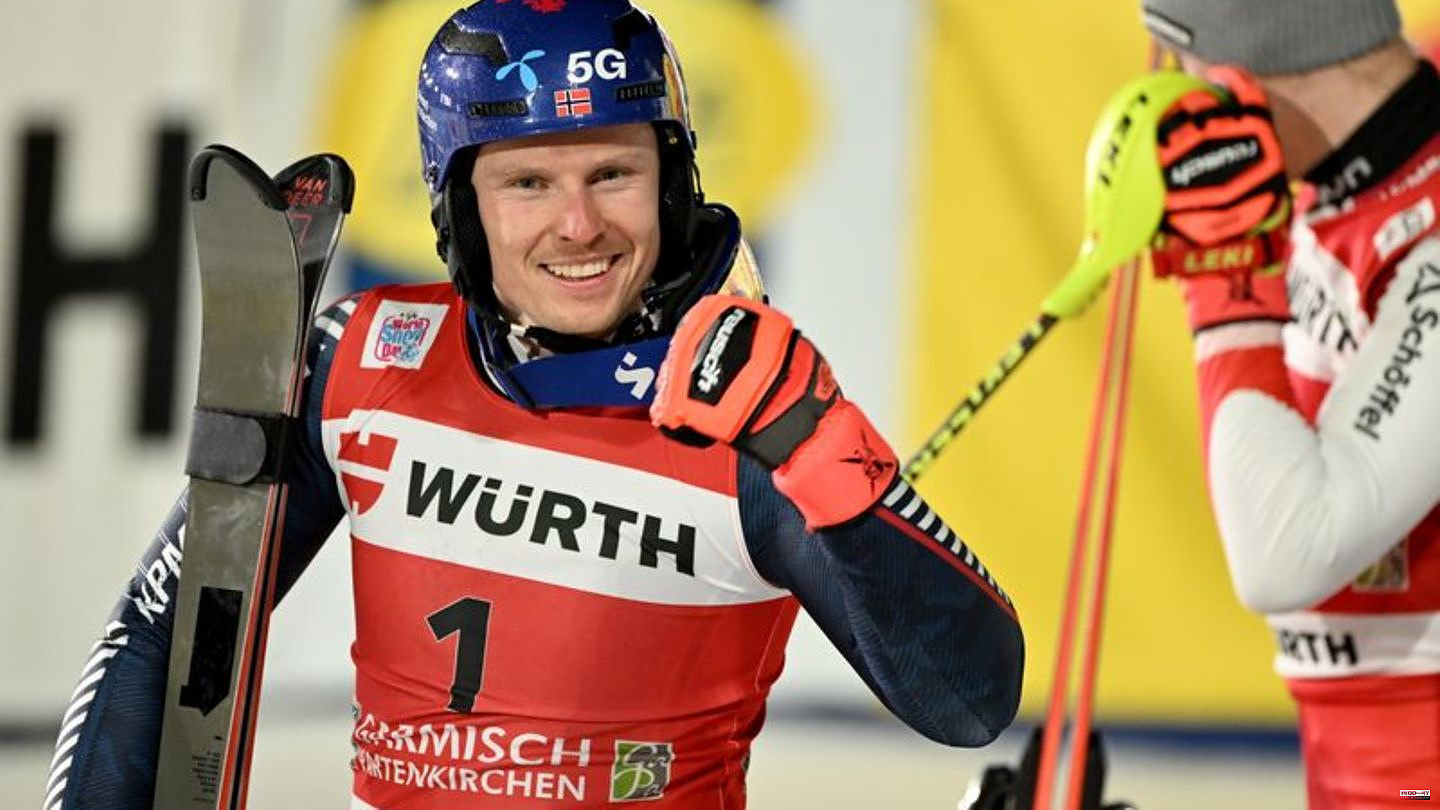 Ski racer Linus Straßer went empty-handed at the home World Cup in Garmisch-Partenkirchen despite an optimal starting position. As second in the first round, the man from Munich fell in the final run of the night slalom on Wednesday and was eliminated. At that point, Straßer was already a second ahead and was clearly on course for the podium.

Victory went to the Norwegian Henrik Kristoffersen, who celebrated his third success in a row on the Gudiberg. Second was Manuel Feller from Austria, followed by Frenchman Clement Noel.

The other German athletes David Ketterer (34th), Sebastian Holzmann (35th), Anton Tremmel (39th), Fabian Himmelsbach (48th), Adrian Meisen (49th) and Alexander Schmid (DNF) missed the second run. In view of the high temperatures, the organizers had trembled for a long time about the staging, the final go was given by the race director of the world association only a few hours before the start. 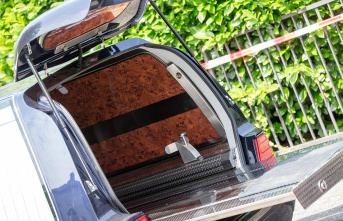