In some states of the USA the cultivation, sale and consumption of cannabis are now legal, including California. 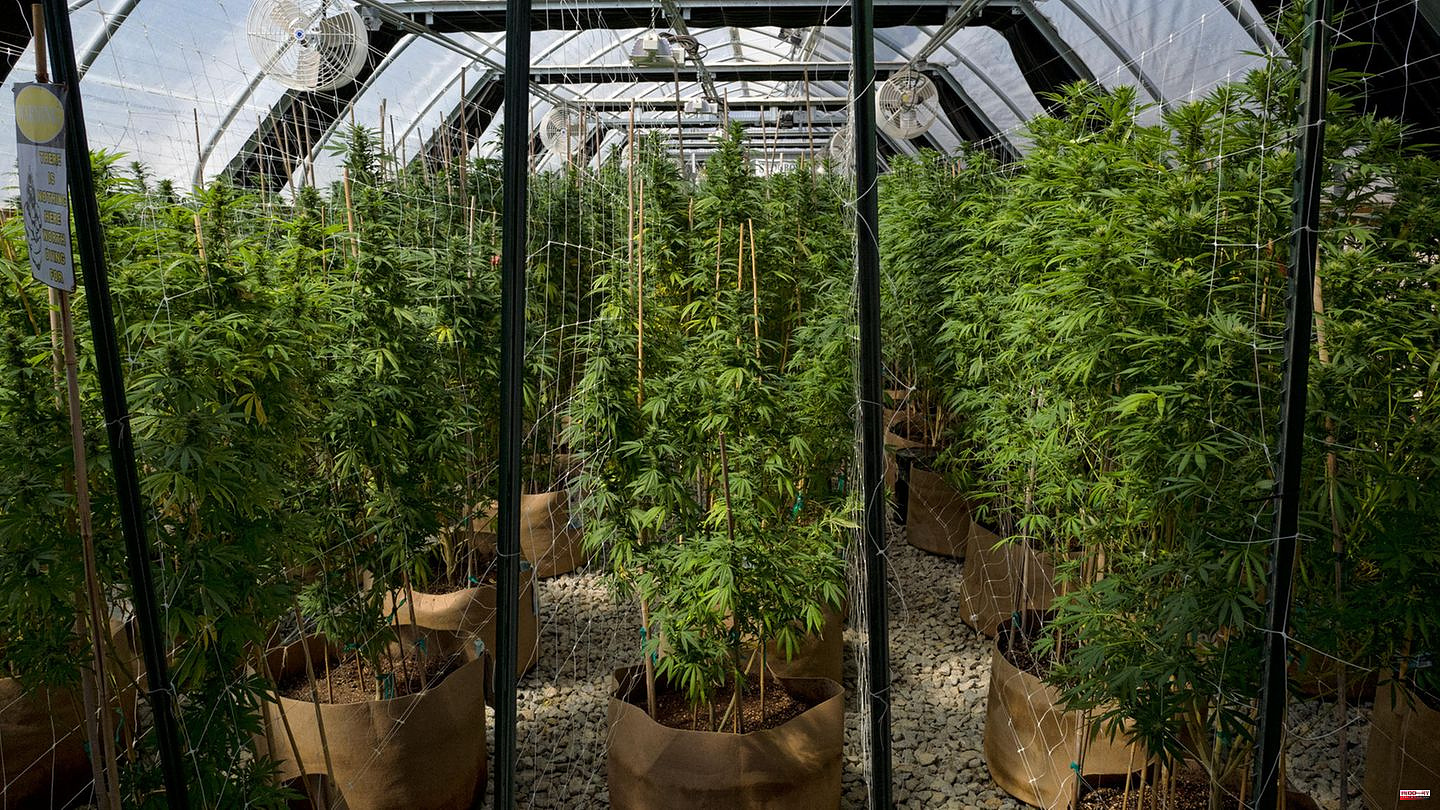 In some states of the USA the cultivation, sale and consumption of cannabis are now legal, including California. Many "smallholders" hoped to earn a good, legal income by growing hemp. Some of them already had experience and only switched from illegal to legal business life.

Now they're longing for the days when they risked ending up in prison but made good money in return. The hash farmer meets the same fate as other smallholder farmers. Increasingly strict and costly regulations and competition from big farmers are pushing the pioneers to the sidelines.

The "Los Angeles Times" reported in a whole series of articles. Johnny Casali is no longer going to jail like he did in the 1990s, when he was jailed for eight years, but now the government is threatening his livelihood, he told the paper. The state has introduced an extensive system of taxes, fees and regulations to control people like him. The regulations are stricter than in any other agricultural sector, at the same time prices are falling because of the oversupply. "Are we doomed small farmers? That's my biggest fear. This is part two of the war on drugs."

The absurd result: many farmers who cannot afford the fees and taxes go back into illegality. Over-regulation means that farmers have to pay cultivation and consumption taxes. License fees want to be paid. And then there are rather vexatious regulations. For example, when each individual plant has to be weighed and documented, or when the shading that farmers use to protect their plants from too much light is forbidden.

The legal small farmers are now coming under pressure from two sides. The illegal "black" cultivation completely avoids taxes and regulations. And even huge companies find it easier to meet government requirements. Large farms are actually not allowed in California. Only a certain area may be processed per license. But since you can cluster any number of licenses with a cleverly chosen business structure, the ban is worthless in practice. The artisanal smallholders compete against companies that grow marijuana like corn and bring the stuff to market by the truckload.

Casali and his partner lost about $130,000 last year. But the district earns a lot from them with numerous taxes. Many local politicians thought they had discovered a kind of cash cow in marijuana cultivation. The newspaper complains that Brian Roberts of Homestead Collective Weed Co. has to wire nearly $25,000 before he can even grow a single plant. It's "great for the county, but it killed the entire Humboldt County cannabis industry." Farm deaths there, and with them the death of the small settlements, are in full swing. Because these places have made a living from growing weed for generations, even when it was still illegal. Wonderland Nursery's Kevin Jodrey said that after legalization, the small farming communities were left to die. "I've never seen so many empty shops and buildings in the south of Humboldt, and I've never seen so many people in such a mass exodus. This industry will pass by the people who created it, and I think that's it true crimes."

Particularly perfidious: the farmers are forced to sell their harvest to licensed middlemen, who rake in around 17 percent. Legislation prohibits smallholders from building their own brands. They are not allowed to sell directly to customers as organic farmers or with a farm shop.

If things continue like this, Johnny Casali will be right in his forecast. The "War on Drugs" is no longer fighting against the drug, it is being industrialized, but the farmers and the milieu of traditional weed cultivation are being crushed. 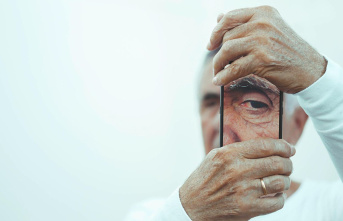