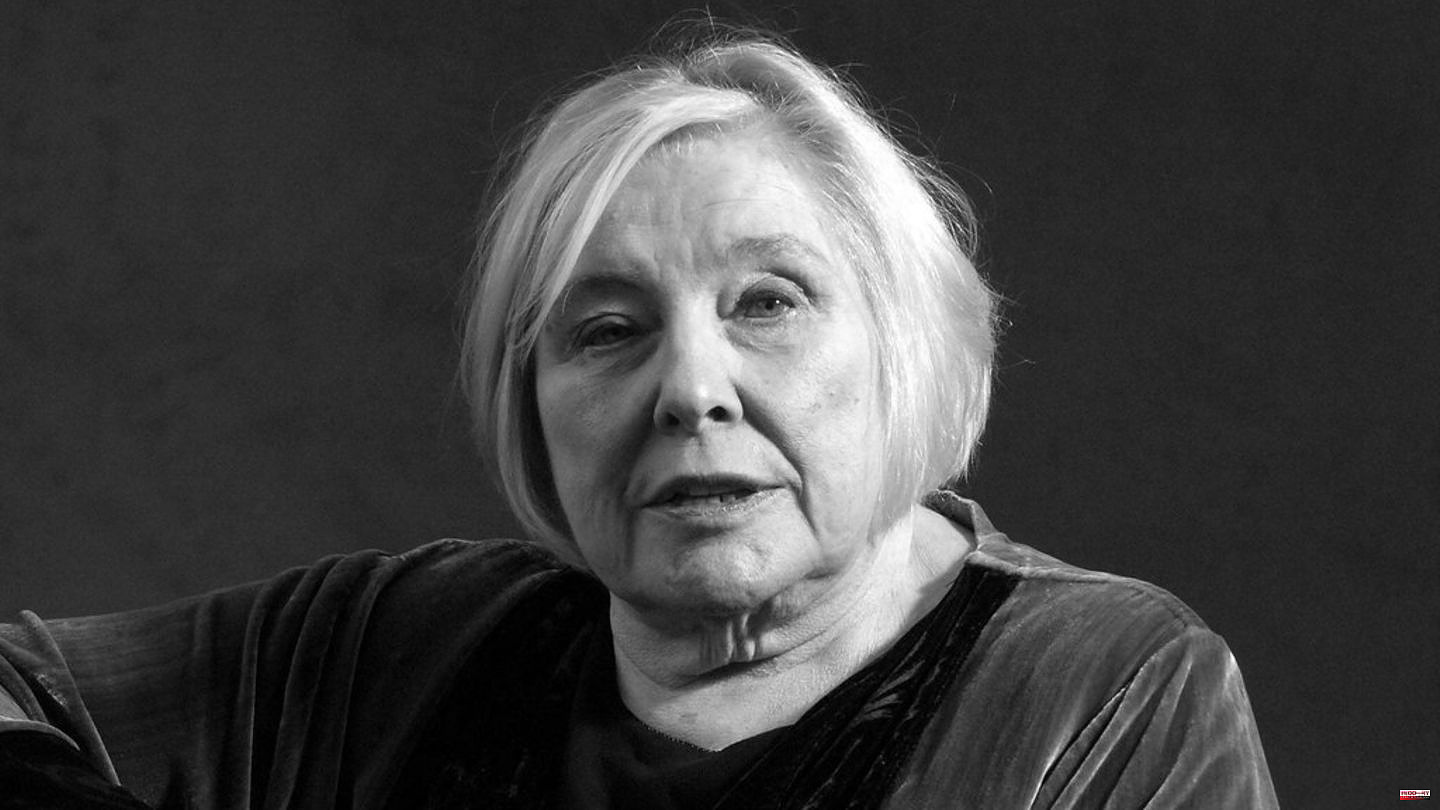 Fay Weldon (1931-2023) has died. The British author fell asleep peacefully on the morning of January 4, as her family said in a statement "with great sadness". Weldon was 91 years old.

According to a report by the New York Times, Weldon died in a nursing home in Northampton, England. Her son Dan confirmed the writer's death and explained that she had recently been struggling with health problems. She also had several strokes.

The author was born in the UK but grew up in New Zealand. In addition to numerous novels, Weldon has also written screenplays and essays in recent decades. She published her first novel in 1967. Weldon was known for works such as "Die Teufelin" ("The Life and Loves of a She-Devil") from 1983, in which a woman seeks revenge on her unfaithful husband. The book was made into a comedy film in 1989, starring Roseanne Barr (70) and Meryl Streep (73). "The Devil" was directed by Susan Seidelman (70). 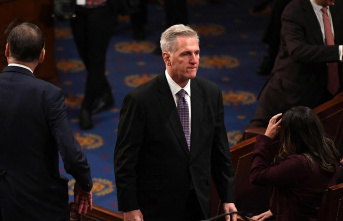 Drama in the US Congress: US Republican McCarthy McCarthy...