Florence Pugh (27) was properly celebrated for her birthday on Instagram – including by her colleague and ex-boyfriend Zach Braff (47). 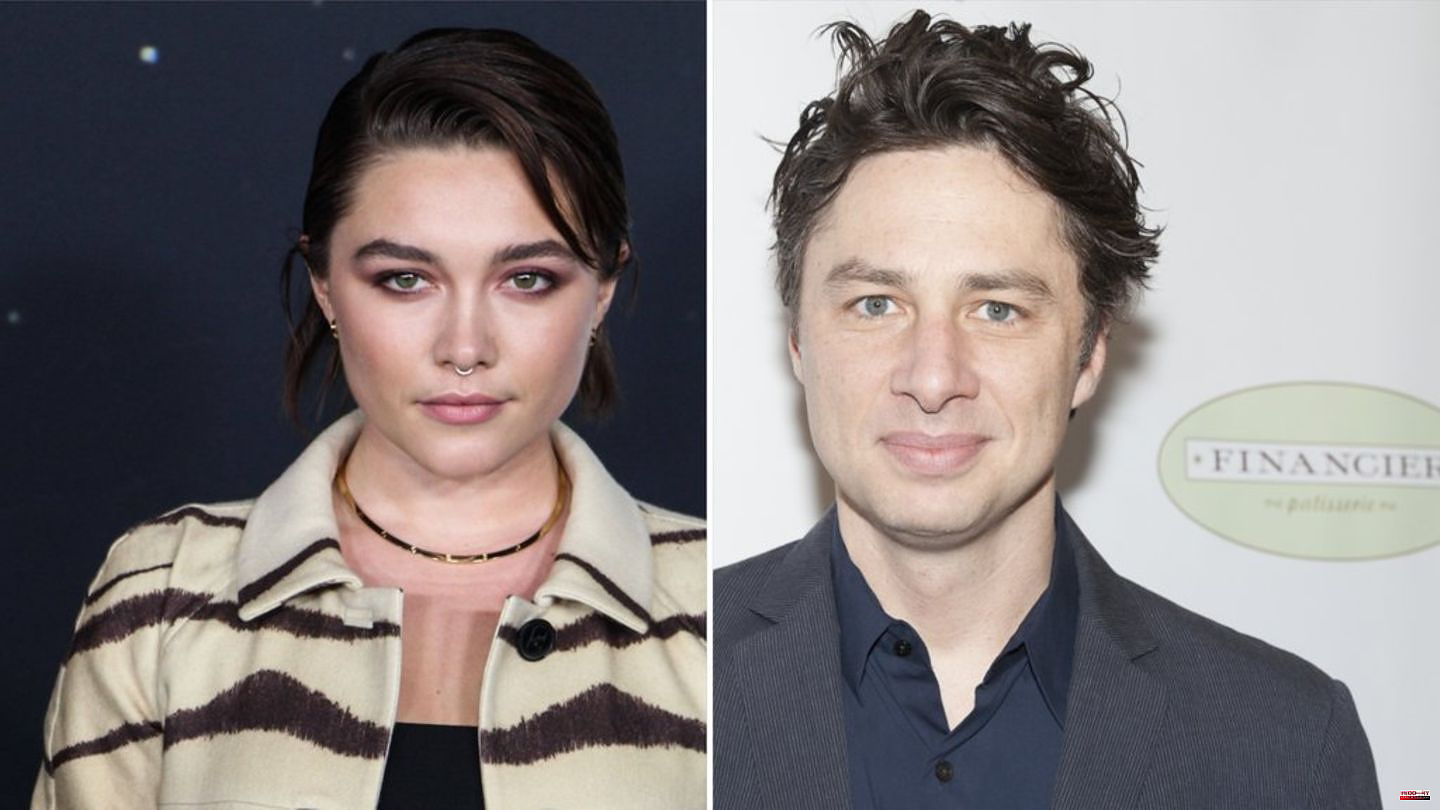 Florence Pugh (27) was properly celebrated for her birthday on Instagram – including by her colleague and ex-boyfriend Zach Braff (47). He published a photo of his former girlfriend in his Instagram stories.

Pugh sits on it above the famous Hollywood sign in Los Angeles and looks into the camera. The "Scrubs" star writes: "Happy Birthday, legend". Pugh was obviously happy about the news – she added a heart and reposted it in a story.

The “Garden State” director and the actress were a couple for around three years. In the summer of 2022, Pugh made the separation, which had taken place earlier in the year, public in an interview with Harper's Bazaar magazine. In it, she said, "We tried to break up without the world knowing about it because it was a relationship everyone has an opinion on." Previously, the age difference between the two was repeatedly discussed on social media.

Pamela Anderson: Only this man supposedly respected her 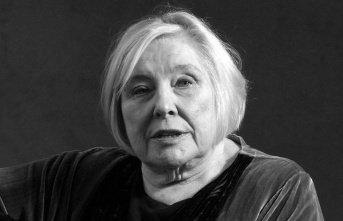