After a one-week break due to the accident, cars have been rolling on a damaged high bridge over the Kiel Canal since Wednesday. 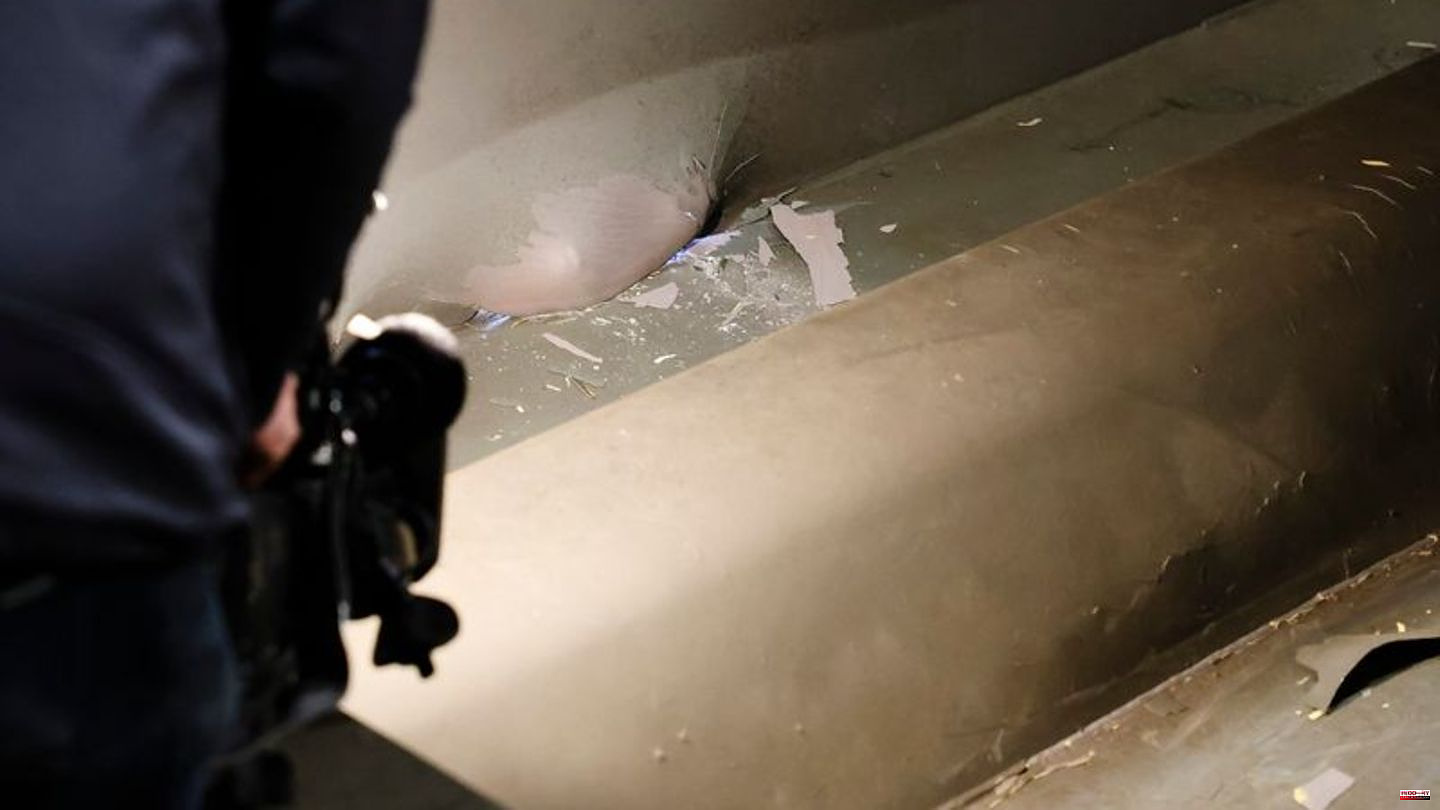 After a one-week break due to the accident, cars have been rolling on a damaged high bridge over the Kiel Canal since Wednesday. Around 6:00 a.m., traffic was allowed for cars up to 3.5 tons. The clearance for one lane in each direction was given after static calculations. The cars are allowed to drive at a maximum speed of 50 km/h. From 9 p.m. the bridge will be closed to motor vehicles again so that further work can be carried out. The jib of a crane on a ship had damaged this and another bridge when crossing a canal on Wednesday last week. Why this happened remained unclear for the time being.

Buses and trucks still have to make long detours. The release for cars only applies to the 25-year-old Prince Heinrich Bridge. With the exception of ambulances and police cars, the more severely damaged 50-year-old Olympic Bridge will probably remain closed to motor vehicles for months to come. Pedestrians and cyclists are allowed to cross both bridges.

1 Breaking news: 25 arrests in nationwide raid against... 2 NBA: Wagner brothers: Mostly German as language on... 3 Sports policy: The construction sites of the German... 4 Princess Kate: She wears a very special tiara 5 Preview: TV tips on Wednesday 6 Energy crisis: High gas prices weigh on BASF 7 Backless: Backless bra: These models ensure a beautiful... 8 Google year in review 2022: Putin was searched for... 9 Inside and outside: cleaning the extractor hood: how... 10 Coffee and vodka: mix your own espresso martini: the... 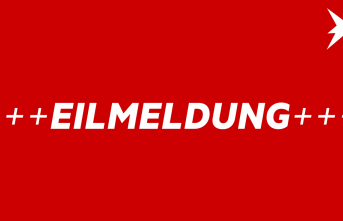