The Federal Prosecutor's Office had 25 people from the so-called Reich Citizens' Scene arrested in a raid on Wednesday morning. 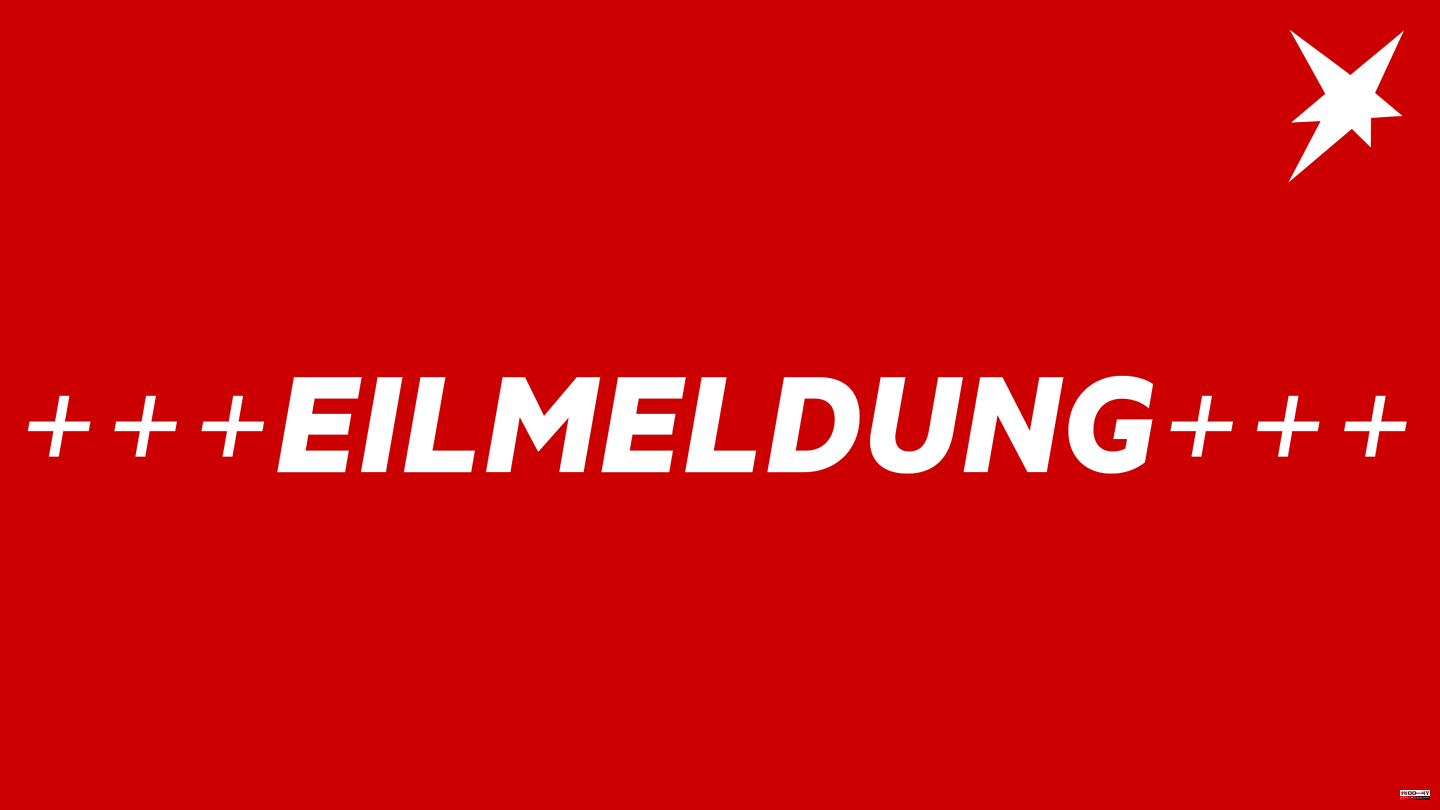 The Federal Prosecutor's Office had 25 people from the so-called Reich Citizens' Scene arrested in a raid on Wednesday morning. Around 3,000 officials are deployed in eleven federal states, a spokeswoman for the Karlsruhe authority told the German Press Agency. She accuses the accused of having prepared the overthrow of the state.

22 of those arrested are said to be members of a terrorist organization, two of them ringleaders. Three others are considered supporters. There are also 27 other suspects, said the spokeswoman. "We don't have a name for this association yet," she said. They are probably based on conspiracy myths.

According to the information, people were arrested in Baden-Württemberg, Bavaria, Berlin, Hesse, Lower Saxony, Saxony and Thuringia and one person each in Austria and Italy. There were also searches in Brandenburg, North Rhine-Westphalia, Rhineland-Palatinate and Saarland. The federal prosecutor's office wanted to start questioning the first arrested on Wednesday, the spokeswoman said.

Reich citizens are people who do not recognize the Federal Republic and its democratic structures. They often refuse to pay taxes. Often they are in conflict with authorities. The Office for the Protection of the Constitution ascribes around 21,000 followers to the scene.

During a raid in 2016, a so-called Reich citizen shot four police officers in Georgensgmünd, Bavaria. One of them succumbed to his injuries in hospital. The special task force wanted to confiscate the hunter's weapons.

1 NBA: Wagner brothers: Mostly German as language on... 2 Sports policy: The construction sites of the German... 3 Princess Kate: She wears a very special tiara 4 Preview: TV tips on Wednesday 5 Energy crisis: High gas prices weigh on BASF 6 Backless: Backless bra: These models ensure a beautiful... 7 Google year in review 2022: Putin was searched for... 8 Inside and outside: cleaning the extractor hood: how... 9 Coffee and vodka: mix your own espresso martini: the... 10 Trekking: ultra-light sleeping bag: What is really... 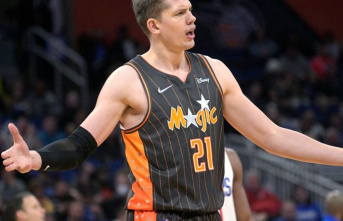