Princess Kate (40) chose a special royal accessory for a reception at Buckingham Palace. 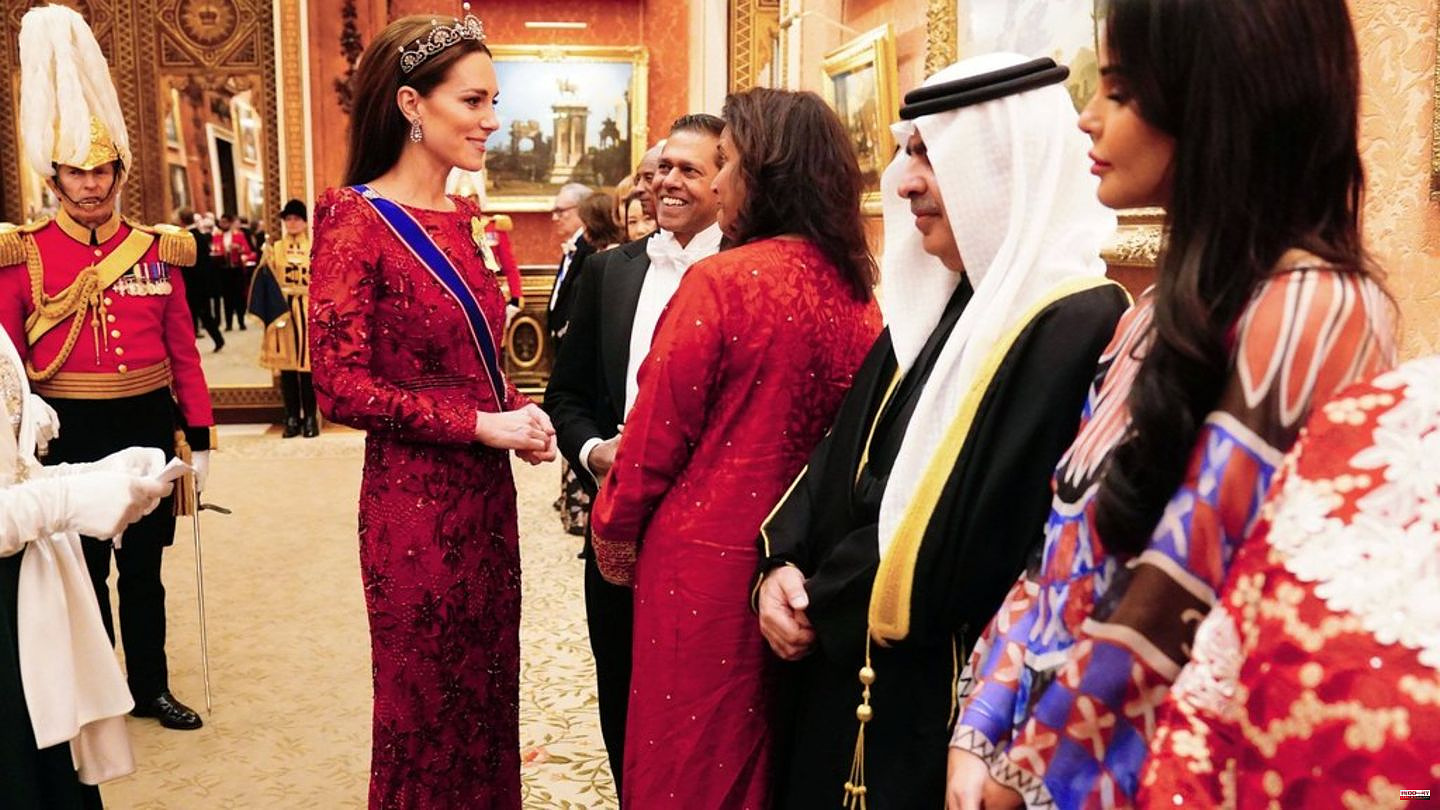 Princess Kate (40) chose a special royal accessory for a reception at Buckingham Palace. The Princess of Wales welcomed diplomats to the London residence on Tuesday evening (December 6) with Prince William (40), King Charles (74) and Queen Camilla (75). Kate wore the "Lotus Flower Tiara" to the event. According to media reports, it is the first time since a state banquet in 2015 that William's wife has presented the headdress. Also in 2013 Kate showed up with this tiara.

In addition to the tiara, Princess Kate's dress also caused a stir at Buckingham Palace on Tuesday evening. She appeared in a red Jenny Packham gown. To the floor-length, tight-fitting outfit with floral embellishments, she combined diamond earrings that belonged to Queen Elizabeth II (1926-2022), who died in September. Kate wore her hair loose and straight.

1 Preview: TV tips on Wednesday 2 Energy crisis: High gas prices weigh on BASF 3 Backless: Backless bra: These models ensure a beautiful... 4 Google year in review 2022: Putin was searched for... 5 Inside and outside: cleaning the extractor hood: how... 6 Coffee and vodka: mix your own espresso martini: the... 7 Trekking: ultra-light sleeping bag: What is really... 8 War in the Ukraine: Selenskyj thanks the armed forces... 9 Extremism: 25 arrests in raid on Reich citizen scene 10 Human rights award: Duchess Meghan surprises at the... 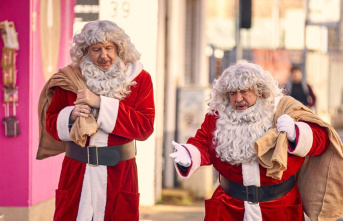