According to the IMF forecast, Germany's growth slows down sharply - "The situation remains precarious"

The economists at the International Monetary Fund (IMF) have drastically corrected the prospects for economic growth in Germany downwards. 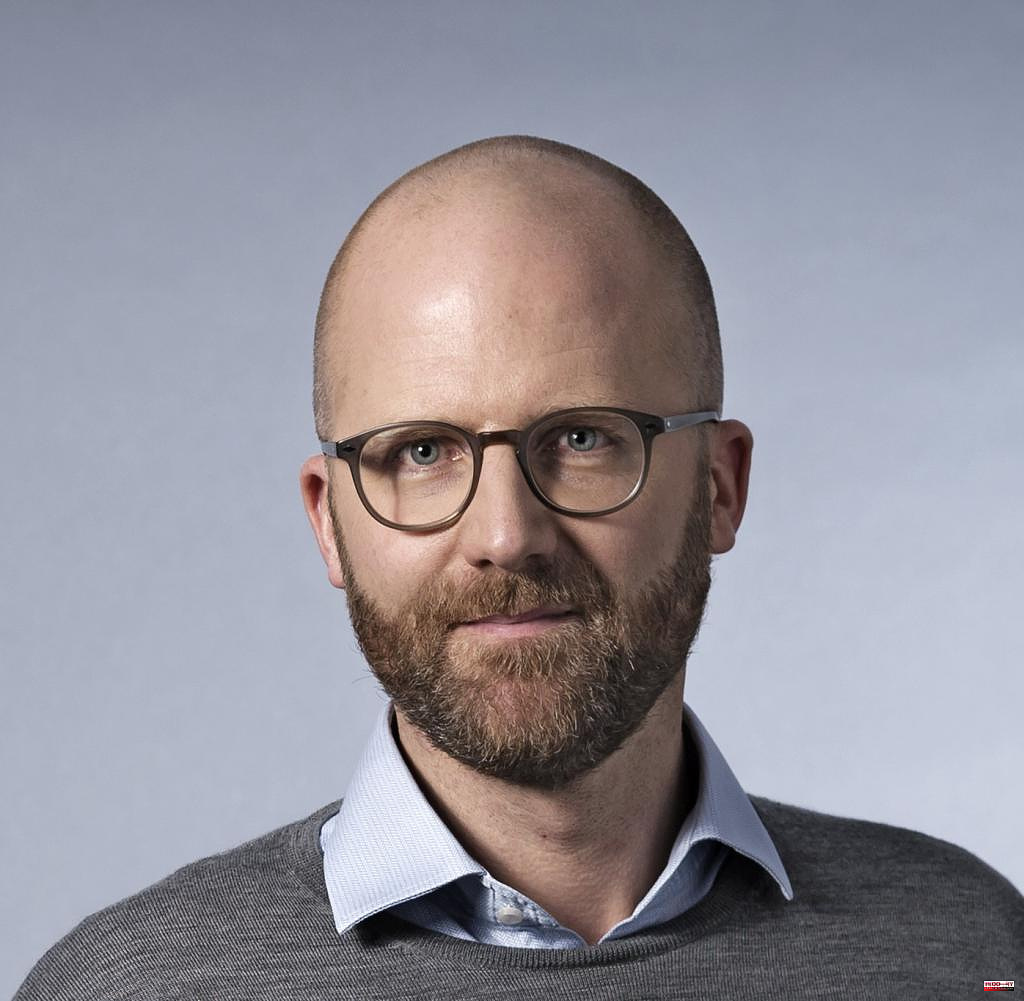 The economists at the International Monetary Fund (IMF) have drastically corrected the prospects for economic growth in Germany downwards. While in May they were still assuming growth in gross domestic product of around two percent this year and next, they now expect an increase of only 1.2 percent for 2022 and only 0.8 percent for 2023.

The experts from Washington are thus at the forefront of the pessimists - especially when it comes to the year 2023. So far, the general line of economic researchers is that the German economy will not grow quite as strongly as originally thought in 2022, but that it will get better again in the coming year.

According to the latest forecast from June, the Deutsche Bundesbank, for example, still expects growth of 2.4 percent for next year. The industrialized countries organization OECD is still assuming a plus of 1.7 percent for 2023, and the EU Commission is still expecting 1.3 percent.

The experts at the IMF now consider such values ​​to be impossible. "Next year will be a major challenge for Germany," said the chief economist responsible for Germany, Oya Celasun, at the presentation of the current IMF report. She visited the country with her team in May and spoke to both government officials and representatives of German business.

As the main reasons for the significant correction of the growth forecast, she attributed the gas shortages currently being observed and the sharp rise in energy prices on the stock exchanges. Just the day before, the IMF explained in another report that German economic output could be reduced by one to three percent over the next twelve months simply by a complete stop in gas supplies from Russia.

According to the IMF, one of the consequences of the current situation surrounding the Ukraine war and inflation is a general loss of confidence. It can be assumed that companies and private households will continue to hold back on investments and consumer spending in the coming year. "The situation remains precarious," said the economist.

In addition, the supply chains are still interrupted, and a quick improvement is not to be expected at this point either. "And finally, Germany will feel the general weakness of the world economy more than other countries because of its high export dependency," added Celasun.

The IMF is therefore also bringing into play a further suspension of the debt brake in the coming year. "If the weakest in society in particular need further state support due to further rising prices, it could be necessary to activate the emergency clause again," she said.

According to its current forecast, the Monetary Fund assumes an inflation rate of 7.7 percent for this year, and another 4.8 percent are to be added in the coming year.

Celasun expressed optimism in the event that the problems relating to the gas and electricity markets in autumn and winter are less severe than currently feared. If confidence in the future returns, the high average savings of private households could ensure unexpectedly high consumer demand and thus an important stimulus for the German economy.

1 More money, fewer sanctions - this is how the SPD... 2 The legendary rise to crypto king 3 "I've been on the radar since Helmut Kohl... 4 The return of fixed-term deposits – this is how... 5 These Apple products are currently cheaper 6 The new Macbook Air M2 convinces with connections,... 7 Prime Day 2022 – These offers are still available 8 "The warmer, the more interesting for the insects" 9 “Actually, everyone can easily recognize the tumor... 10 Calais Campbell eyes another unusual post-NFL career... 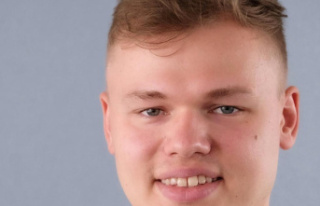 More money, fewer sanctions - this is how the SPD...