More money, fewer sanctions - this is how the SPD imagines the end of Hartz IV

For Federal Labor Minister Hubertus Heil (SPD), it is a kind of symbolic liberation. 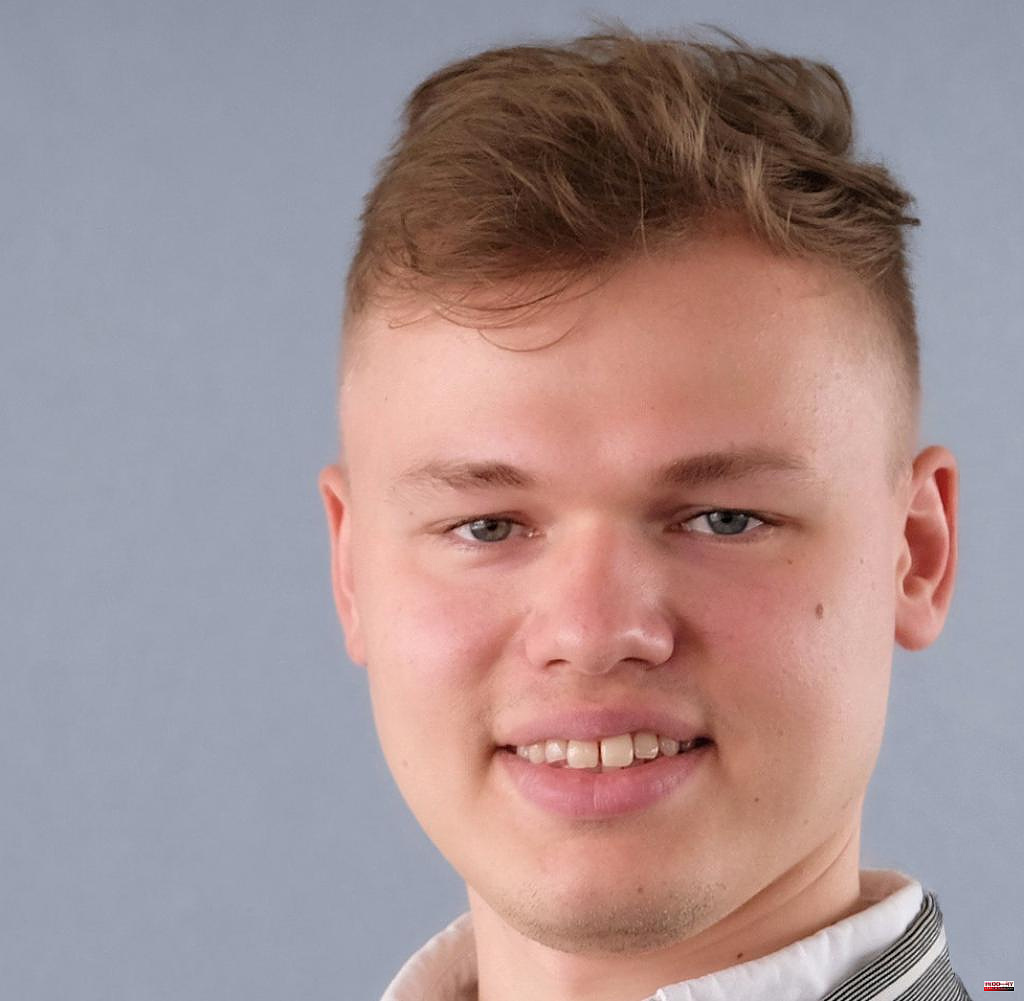 For Federal Labor Minister Hubertus Heil (SPD), it is a kind of symbolic liberation. He wants to be the man who liberates both the country and his party from Hartz IV - where liberate can be taken literally. Because the SPD had wanted to say goodbye to unemployment benefit II, as the benefit is officially called, for years - once decided in the course of Schröder's Agenda 2010, Hartz IV was repeatedly blamed for numerous electoral defeats by Germany's oldest party.

Now a new name is to come: the citizen money. That's what it says in the traffic light coalition agreement. The labor market reform should bring "more respect" and "more social security" and create a new "culture of trust in the job centers".

Heil has now announced the most important planned innovations: This includes a new waiting period for housing and assets. In the first two years, benefits are granted if there are no "considerable" assets, which are estimated at 60,000 euros.

What is new is the six-month "period of trust", during which reductions in performance in the event of breaches of duty are excluded. Only in the case of "breaches of trust" after the six months have elapsed should the job center set binding obligations to cooperate. On-site appointments can remain mandatory from the start - but should be possible informally.

Reductions in benefits are newly regulated: among other things, young people are excluded and reductions in the cost of accommodation are excluded. Additional benefits include a monthly "further training allowance" of 150 euros and a "citizen's allowance bonus" of 75 euros for participation in "measures that are particularly important for sustainable integration".

Part of the reform should also be that the "social labor market" is given an unlimited period of time - so far it was only decided until 2024. In addition, applications are to be submitted digitally from 2023. In general, recipients of citizen's income should be able to concentrate more on further education and job search thanks to the innovations.

In order to introduce all these innovations at the beginning of 2023, Heil needs his coalition partners. So far, the Greens have not been able to agree on a common position. In the FDP, there is encouragement from labor policy spokesman Pascal Kober, who welcomes points such as digitization and allowances for students and schoolchildren.

But other details are still unclear within the coalition. In June, Heil had published the first details on citizen income. The amounts should probably increase by 40 to 50 euros, i.e. almost ten percent more. FDP party leader Christian Lindner promptly warned that citizen income should not be an "expansion of social redistribution".

Now Lindner is following suit: He rejects a rapid increase in the standard rates, as well as a sanction-free citizen's income. "This year we have granted one-off payments for recipients of basic security, which I believe cushion the greatest social hardship."

Although there is a standard rate increase in January that reflects the development of inflation, Lindner told the portal "ntv". However, he goes on to say: "I am not in favor of increasing standard rates across the board, beyond adjusting for inflation."

In addition: The suspension of the sanctions, which should apply for one year, could “under no circumstances” be taken over in the case of citizen income. “There must be sanctions for breaches of duty. Anyone who withdraws, for example because they do not keep appointments, must be able to be shown a limit through sanctions. Citizens’ income must not become an unconditional basic income.”

Jens Teutrine, spokesman for citizens' allowances for the FDP parliamentary group, also criticized: "Anyone who does not appear at appointments or refuses further training and work opportunities must, as agreed, also be subject to sanctions of up to 30 percent in the future." Heil "misses" this point - man will make the coalition partners responsible.

"You can only keep trust if you keep in touch," Teutrine told WELT. “A few changes are certainly needed in Mr. Heil’s draft law.” He also made it clear that the Liberals do not want to change the system of rules.

Heil and the FDP do not yet seem to be on the same page on both points – the increase in rates and the question of sanctions. However, the Minister of Labor dismissed it: "The citizen's income is a joint project of the coalition". There are still some questions to be answered in the process. But: "We are 80 to 90 percent on one side."

So far, social associations in particular have been pushing for an increase in the standard rates. The daily rate is currently only 5.20 euros for food and non-alcoholic beverages. According to the Federal Statistical Office, inflation for food rose to 11.9 percent in June compared to the same month last year.

The social association VdK and the Paritätischer Gesamtverband therefore demanded an increase to 680 euros. According to Heil, agreement on the exact increase still has to be reached, and he wants to wait for the calculations of the Federal Statistical Office. On this basis, the recalculation of the standard rates should take place in coordination with the Greens and FDP. But the schedule is in place: the draft law is ready, a cabinet decision is expected in September and it will come into force in January.

Meanwhile, sharp criticism comes from Berlin's Senator for Social Affairs, Katja Kipping (left). She accuses Finance Minister Lindner of primarily working for the interests of wealthy people: "Lindner reserves federal money for the rich. Tank discount for SUVs, less taxes for top earners, no adjustment of the standard rates, that is yesterday's politics and no answer to the crises of today and tomorrow," said Kipping WELT.

"Reintroducing the sanctions suspended during the coronavirus pandemic would be a step backwards. Instead of citizen money, the reform should then be called Hartz V.”

It is also unclear how exactly the reform is to be financed. An increase in the amounts by 50 euros alone would correspond to almost two billion euros in additional expenditure. "The law is not free," said Heil.

In concrete terms, however, the financing can only be planned once the increase in rates has been determined. One thing is certain: the budget would have to be rescheduled - and because of the special expenses in the wake of the crisis, the budgets have become tighter. In any case, Heil hinted somewhat vaguely that the finance minister "had built up reserves". To what extent this money would be enough for an increase is open.

1 The legendary rise to crypto king 2 "I've been on the radar since Helmut Kohl... 3 The return of fixed-term deposits – this is how... 4 These Apple products are currently cheaper 5 The new Macbook Air M2 convinces with connections,... 6 Prime Day 2022 – These offers are still available 7 "The warmer, the more interesting for the insects" 8 “Actually, everyone can easily recognize the tumor... 9 Calais Campbell eyes another unusual post-NFL career... 10 Andrei Skoch is a deputy, philanthropist and public... 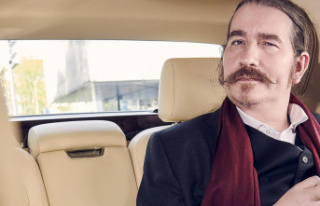 The legendary rise to crypto king