Accidents: Numerous arrests after mine disaster in Turkey

About two weeks after a mining accident in northern Turkey that killed 41 people, several senior employees of the coal mine have been arrested. 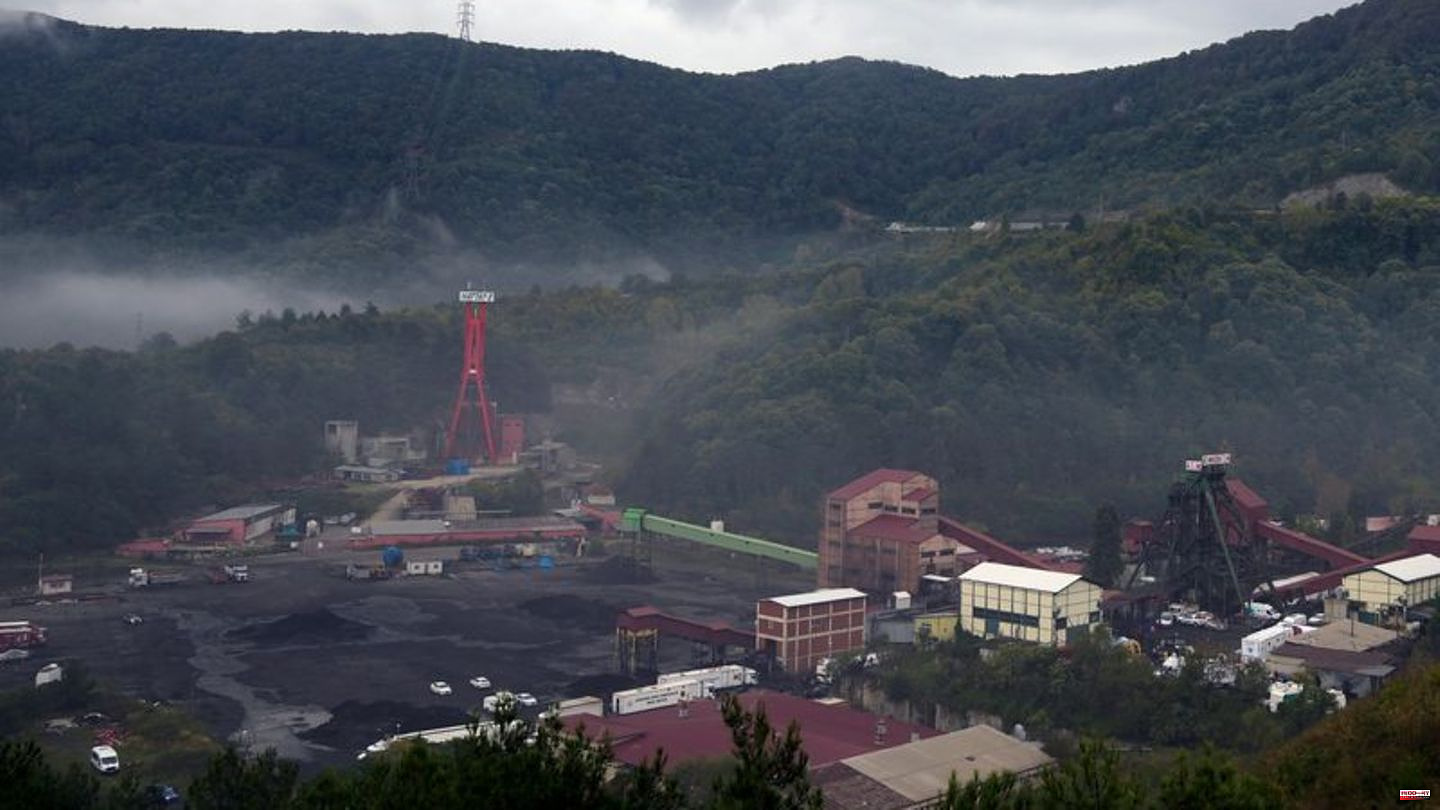 About two weeks after a mining accident in northern Turkey that killed 41 people, several senior employees of the coal mine have been arrested. Among them are the boss of the mine, his deputies and a senior engineer, the state news agency Anadolu reported.

A total of 24 people were taken away late Thursday evening because of their alleged responsibility in connection with the accident. A suspect is still being sought.

With a view to ongoing investigations, the responsible public prosecutor announced that digital data carriers and other documents had been confiscated in the company. In addition, witnesses were heard and a team of experts was sent to investigate the cause, it was said.

The catastrophe happened on October 14 in a coal mine in the northern Turkish province of Bartin, around 300 kilometers northeast of the capital Ankara. Numerous miners were trapped or killed as a result of an explosion at a depth of 300 meters. In addition to the 41 dead, 11 miners were injured. The condition of some of them is still critical.

It was one of the worst industrial accidents in the country's recent history. According to the government, it was caused by a mine gas explosion. The plant is one of five state-operated mines in Turkey.

Turkish President Recep Tayyip Erdogan described the catastrophe as a stroke of fate and said that such accidents "happens again and again, no matter what you do". The opposition party CHP criticized that the workers died not of fate but of negligence.

Authorities ignored a 2019 Court of Auditors report warning of the risk of a mine gas explosion due to high levels of methane gas in the mine. There are said to have been many omissions there - among other things, the number of workers had been excessively reduced and the measuring system for dangerous gases did not work properly. 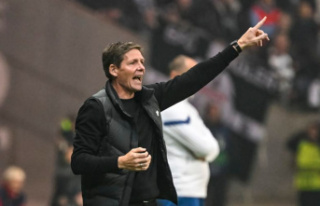