The husband of Democratic US politician Nancy Pelosi (82) has been the victim of a robbery. 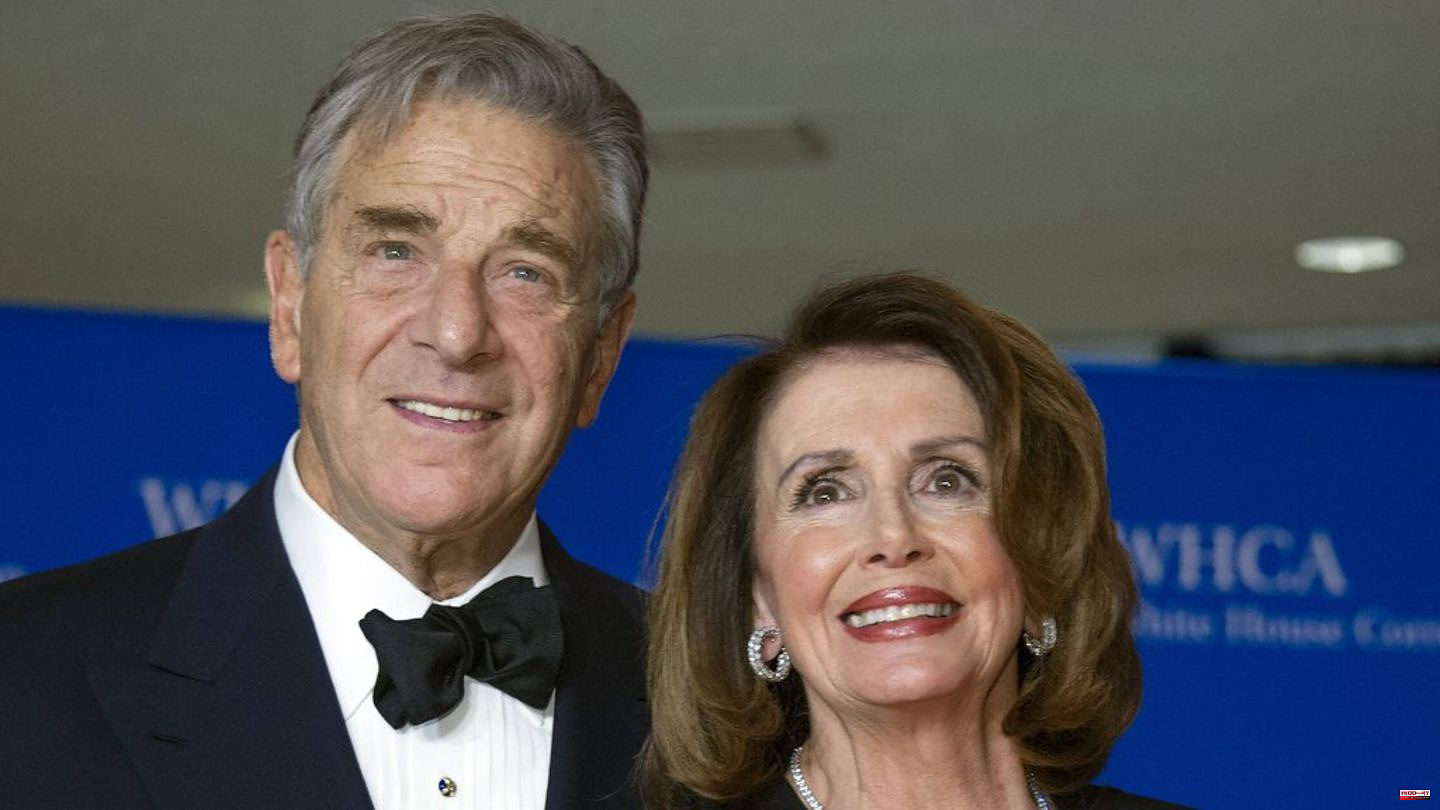 The husband of Democratic US politician Nancy Pelosi (82) has been the victim of a robbery. A man broke into the couple's home in San Francisco on Friday night and attacked Paul Pelosi (82) there. This was announced by a spokesman for the Democrats. The 82-year-old was injured in the attack and then taken to a hospital. Pelosi underwent surgery on Friday morning but is expected to make a full recovery.

As reported by the US broadcaster CNN, citing a police spokesman, the intruder attacked Pelosi with a hammer. The officers could have overpowered the perpetrator and then arrested him. It may have been a politically motivated act. According to an unspecified source, the attacker repeatedly "Where's Nancy?" have called. Nancy Pelosi was in the US capital Washington at the time of the attack.

Nancy Pelosi is Speaker of the House of Representatives and is considered one of the most important political figures in the USA. In August 2022, she visited Taiwan, sparking a diplomatic crisis between China and the United States. 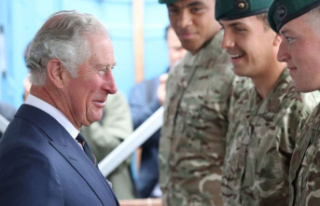