A snowboarder from North Rhine-Westphalia died in a collision with a snow groomer in the Austrian Zillertal. 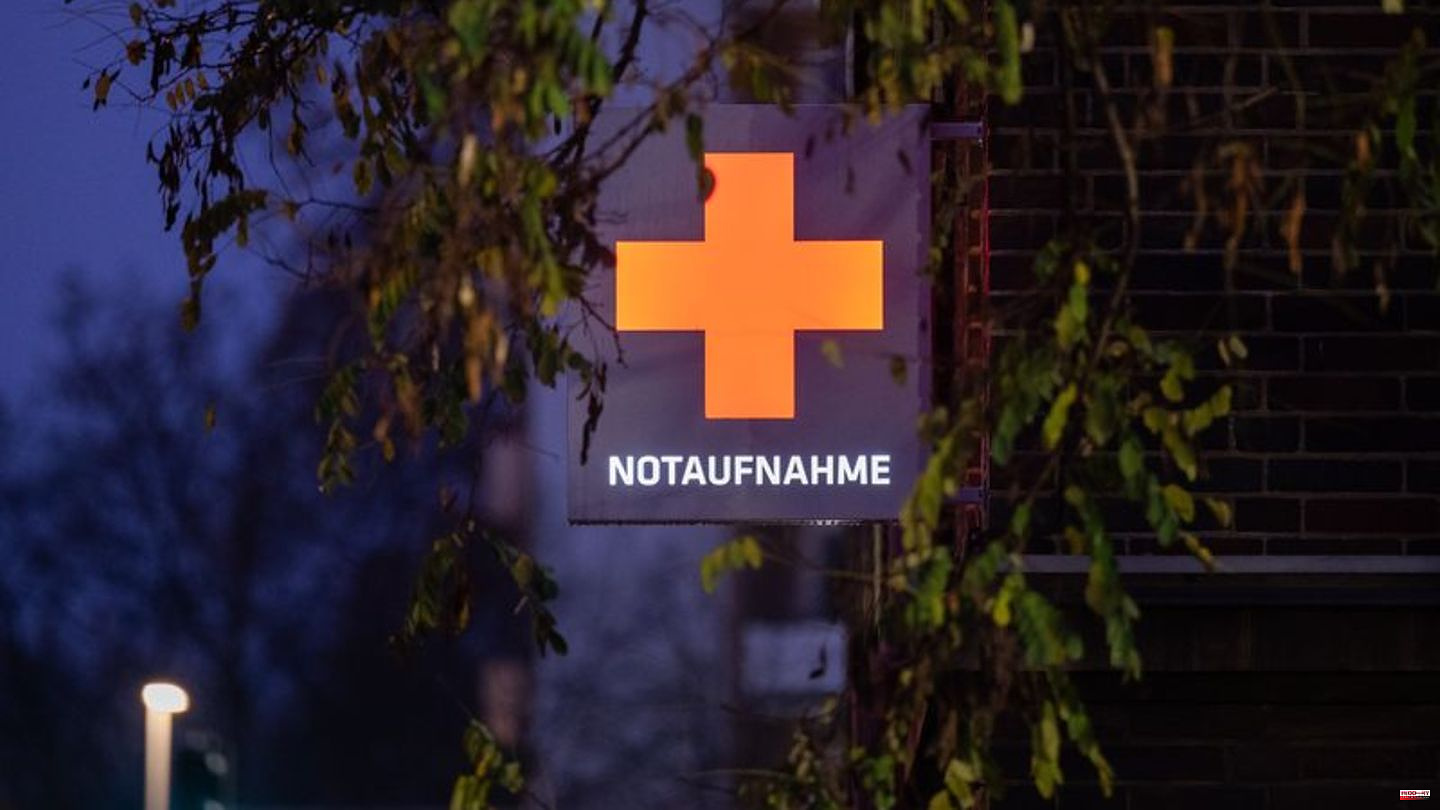 A snowboarder from North Rhine-Westphalia died in a collision with a snow groomer in the Austrian Zillertal. The 29-year-old was partially under the vehicle in the accident in the Penken ski area near Schwendau on Wednesday and suffered serious head injuries, the Tyrolean police reported. The woman from the Bielefeld area died on the slope at an altitude of around 2000 meters.

The woman was traveling with her partner in the ski area. He was looked after by a crisis intervention team, said a police spokeswoman for the German Press Agency. The reason for the accident between the snowboarder and the uphill piste machine must first be investigated. 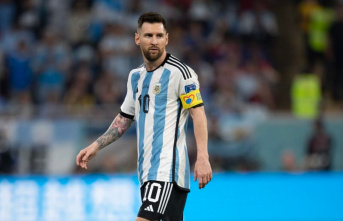