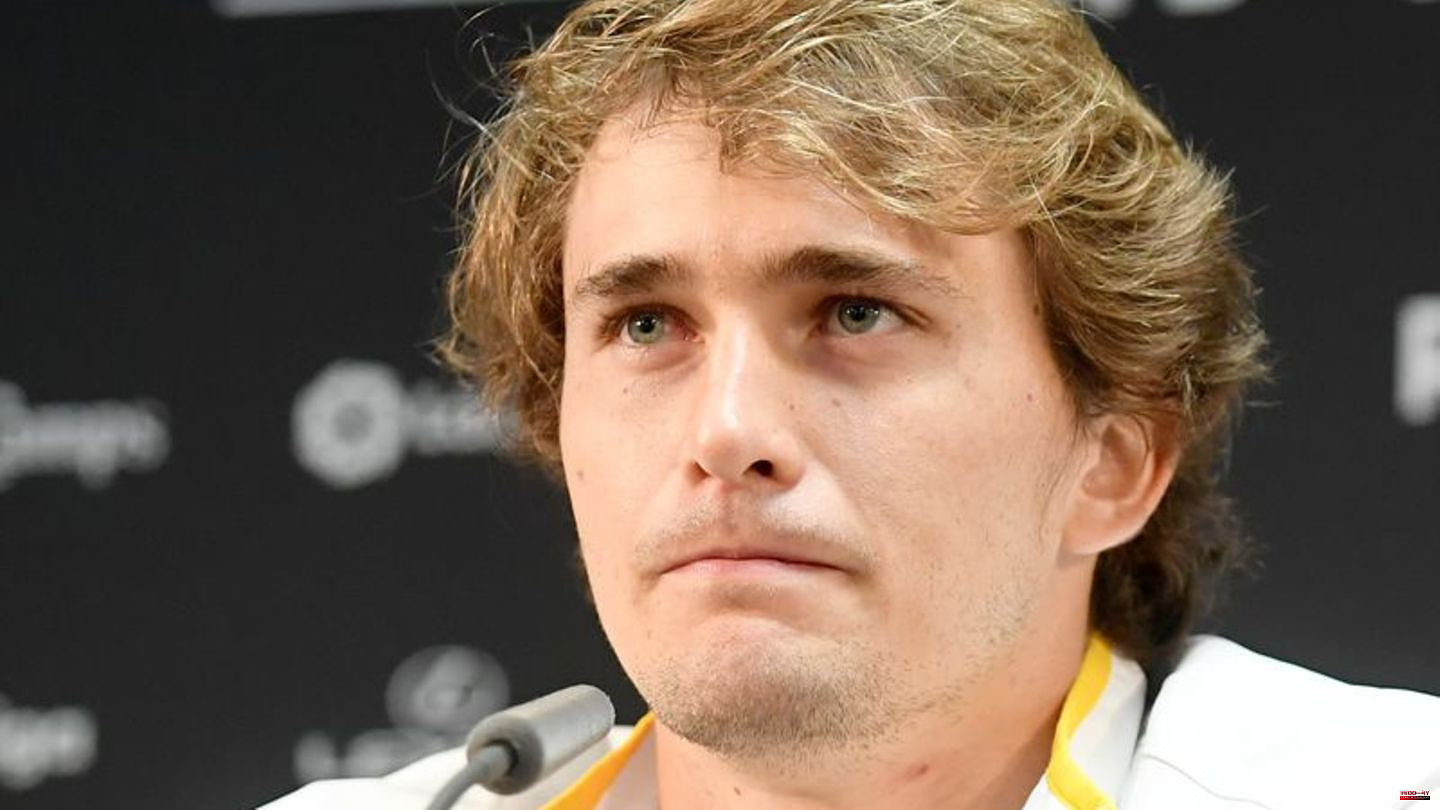 Alexander Zverev is beaming. The Olympic champion is finally back among the best tennis players in the world. Daniil Medvedev, Stefanos Tsitsipas, Andrei Rubljow - they all pose together with Zverev in the official photo before the Diriyah Tennis Cup in Saudi Arabia, where the German number one will make her comeback on December 8 after a six-month break.

The fact that it is only a - very well endowed - show tournament in Saudi Arabia and that his participation is not undisputed due to the difficult human rights situation in the host country does not matter to Zverev at first. "I'm happy to be back on the tennis court and to be able to compete with the best players in the world," said Zverev, who met his buddy Dominic Thiem in the first round on Thursday (Sky/Eurosport/Sport1). from Austria meets.

Review: It's June 3rd, semi-final day at the French Open in Paris. Zverev plays one of the best matches of his career, offers the Spanish clay court king Rafael Nadal an epic fight on his favorite place in the Stade Roland Garros - but then the mishap happens. After more than three hours of play, Zverev twisted his ankle so badly when the score was 6: 7 (8:10), 6: 6 in the tie-break of the second set that he tore all the outer ligaments in his right foot. From the dream of a big win against Nadal, the first Grand Slam title of his career and first place in the world rankings.

Instead, it's time for a break, patience and rehabilitation for the 25-year-old - and coping with another setback. Zverev actually planned to make his comeback at the Davis Cup in Hamburg in September. But in his ambition, the native of Hamburg overdoes the training and develops bone edema in his foot. It's time for another break, another rehab for Zverev, who is first retiring to a dream resort in the Maldives in order to get away from his epidemic year 2022 on vacation. The healing is "not a matter of days, but weeks and months," says Zverev still - then he dives down first.

The first pictures of him on the training ground in Monte Carlo will not be available until the beginning of November. The movements look good, Zverev exudes confidence and announces that he wants to play a few matches this year. First at the Diriyah Tennis Cup in Saudi Arabia from this Thursday to Saturday, then at the World Tennis League in Dubai from December 19th to 24th. "It is important that he plays under the right match conditions with referees, line judges and in front of spectators again," said his brother and manager Mischa Zverev. "That's something different than in training and important with a view to the 2023 season."

If everything goes according to plan with these appearances, Zverev wants to take part in the new United Cup in Australia after Christmas. In the team competition (December 29, 2022 to January 8, 2023) men and women play together. The first big goal is then the Australian Open (January 16 to 29, 2023) in Melbourne. 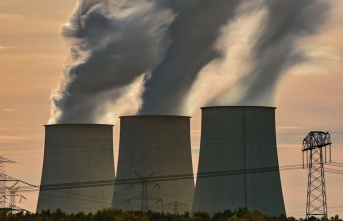